The price of the Realme Narzo has been hiked by ₹500.

It is worth noting that the hiked prices are available on Flipkart and on Realme India’s website. 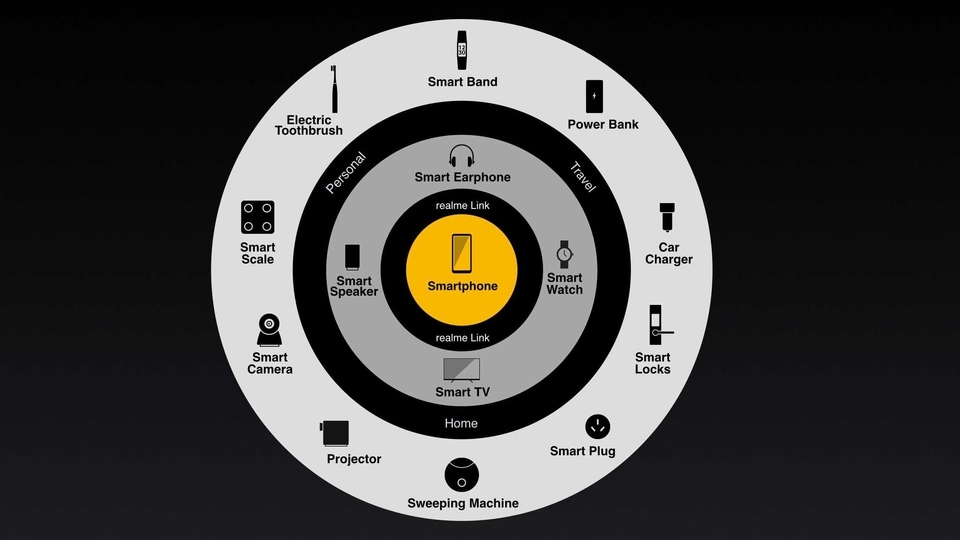 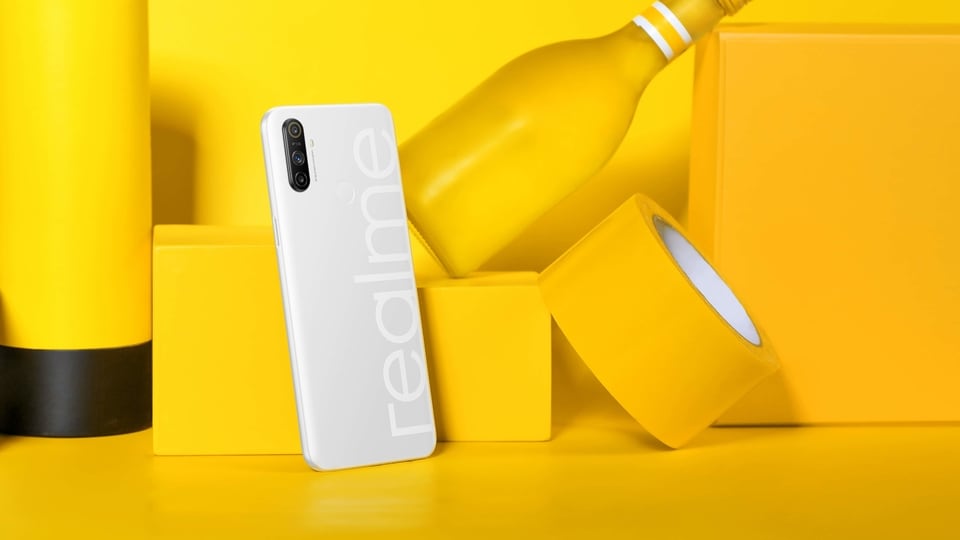 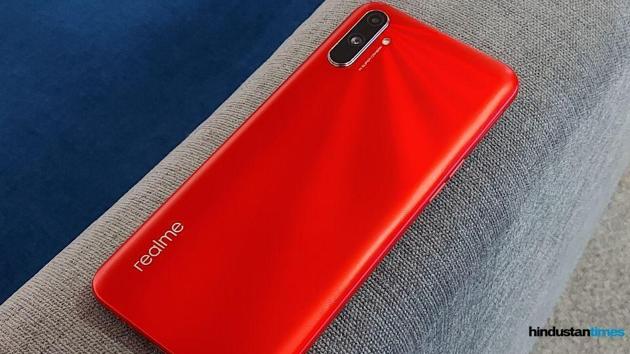