Redmi 9A, Redmi 9C launch date revealed: Here’s what you need to know

Redmi 9 series will soon have two new additions – Redmi 9A and Redmi 9C. Here are expected specifications and features of the upcoming budget phones.

Xiaomi is gearing up to launch two new smartphones under its Redmi 9 series. The new phones will first arrive in Malaysia. Scheduled to launch on June 30, Xiaomi has begun posting official teasers for the Redmi 9A and Redmi 9C. The company in its teaser promises “big battery” and “big display” with the new phones.

Leaked renders show the phones will have a waterdrop notch on the front. The back appears to have a plastic panel with a glossy finish. There is no dedicated fingerprint sensor slot on the back as well.

Other rumoured specifications include support USB Type-C and 3.5mm headphone jack. Since the new phones are part of Redmi 9 series, they are going to launch with affordable price tags.

That said, Xiaomi recently rolled out Redmi 9 in markets outside China. The phone features a 6.53-inch full HD+ display with a dewdrop notch. It runs on MediaTek’s Helio G80 processor coupled with Mali-G52 GPU. The phone comes in 3GB, 32GB and 4GB, 64GB RAM and storage variants.

Redmi 9 has as many as four cameras. The setup consists of a 13-megapixel primary sensor, an 8-megapixel ultra-wide-angle lens, a 5-megapixel macro lens and a 2-megapixel depth sensor. For selfies, there is an 8-megapixel front-facing camera.

Based on the reports, Redmi 9 will be the most premium model in the series. Redmi 9A and Redmi 9C will be the affordable variants. 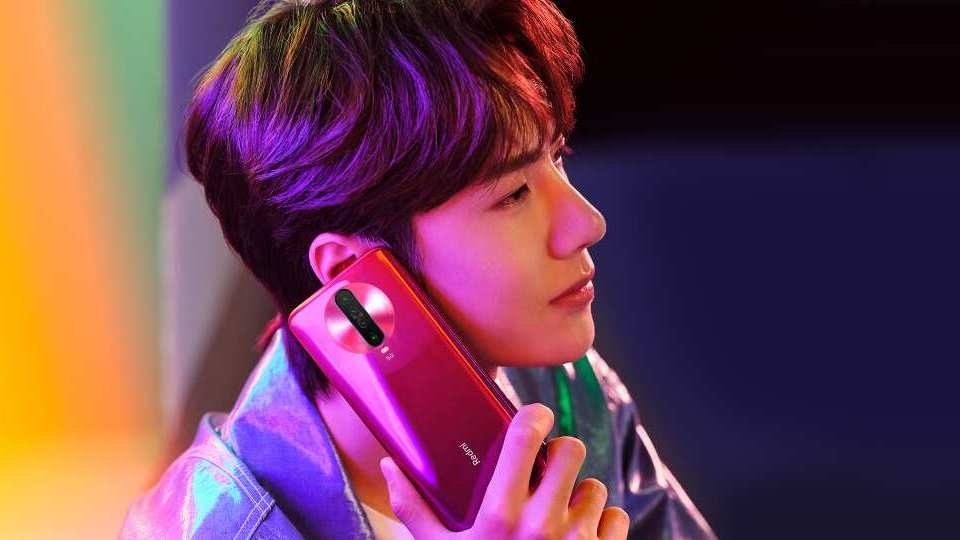 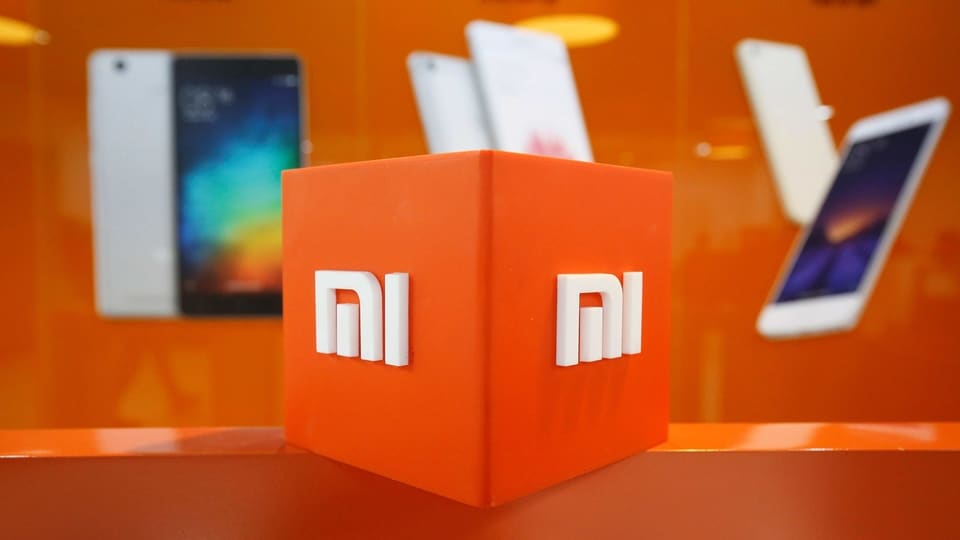 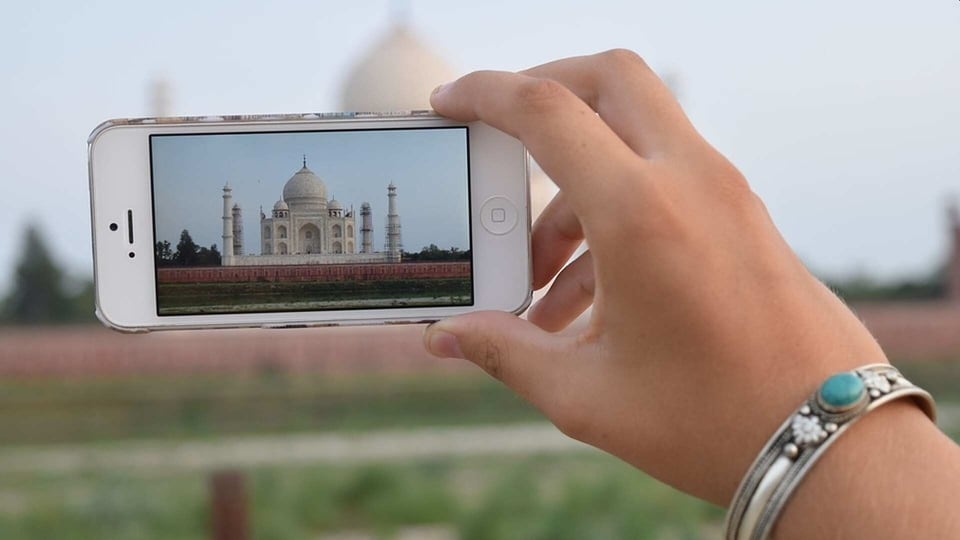