While Samsung would launch the phones in early January 2021, the smartphones could hit the market towards the end of January of early February 2021.

As per a report by Sam Mobile, Samsung will be launching its Galaxy S21 series smartphones in early January 2021. The company’s suppliers have reportedly begun the mass production of the components required for the Galaxy S21 series, which indicates that the company is moving faster than usual for manufacturing its next-generation smartphones.

Samsung typically unveils its flagship smartphones around February-March but the new report states that the company’s Galaxy S21 lineup could be launched in early 2021. The report also says that while Samsung would launch the phones in early January 2021, the smartphones could hit the market towards the end of January of early February 2021.

Separate reports state that the phone could come with a penta-camera setup with ISOCELL Bright HM2 sensor that backs the phone’s 108-megapixel primary camera. The phone, as per the report, is expected to get a 4K display with a refresh rate of 120Hz. In addition to that, the report states that the Galaxy S21 Ultra could come with a massive 5,000mAh battery that will be supported by a 65W ultra-fast charging technology. 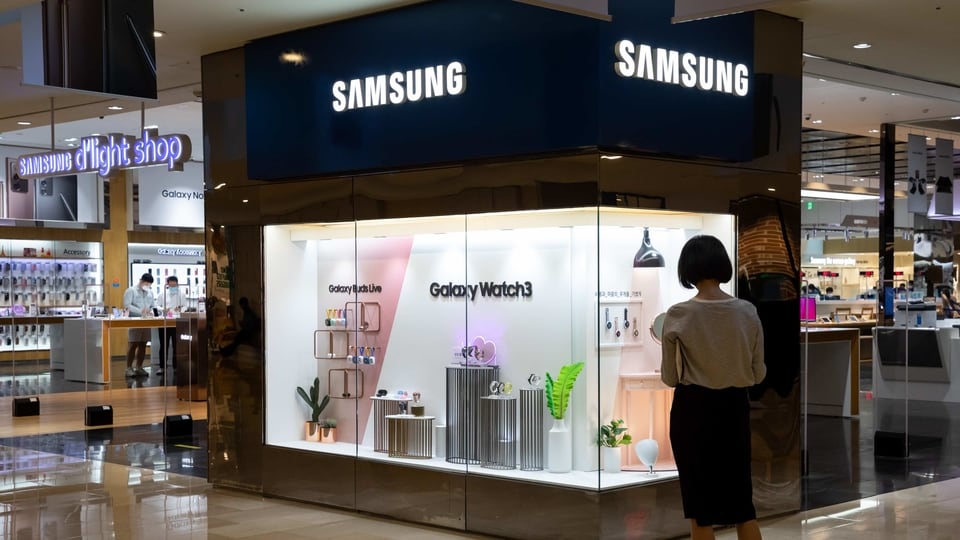 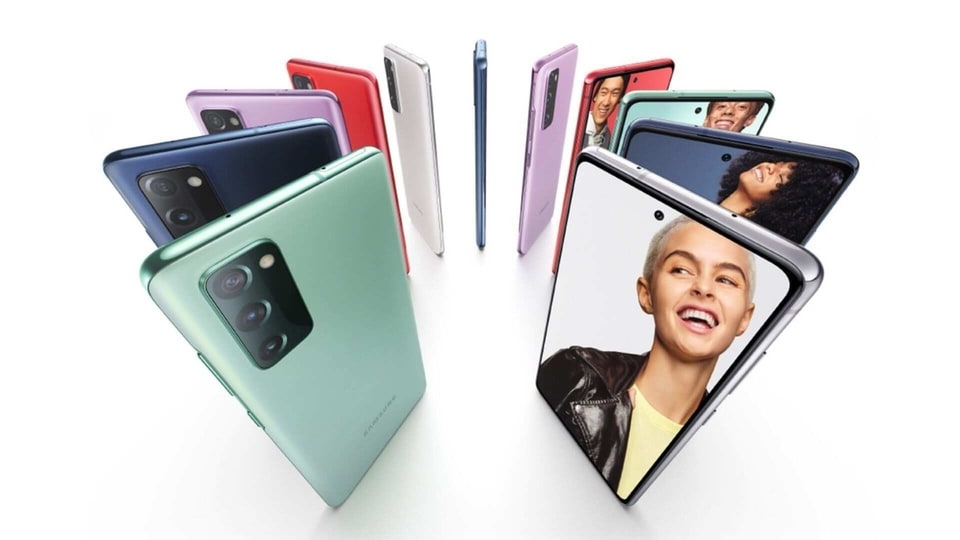