The Indian government, earlier this year, increased the Goods and Service Tax or the GST on mobile phones in the country from 12% to 18%. This had led to the surge in the smartphone prices in the country starting April this year. Companies such as Xiaomi, Realme, and Oppo among others had hiked the prices of their smartphones in India to offset the GST hike.

However, over the span of the past couple of months, several smartphone makers have reduced the prices of their top smartphones in the country.

So, here are the top smartphones that received a price cut recently:

Samsung Galaxy A51 was launched in India at a price of ₹23,999 for the 6GB RAM variant. However, the company hiked the prices of the phone in April, post which it costed ₹25,290 in India. The phone received a price cut of ₹1,251 last month, which brought back the price of the phone to ₹23,999. 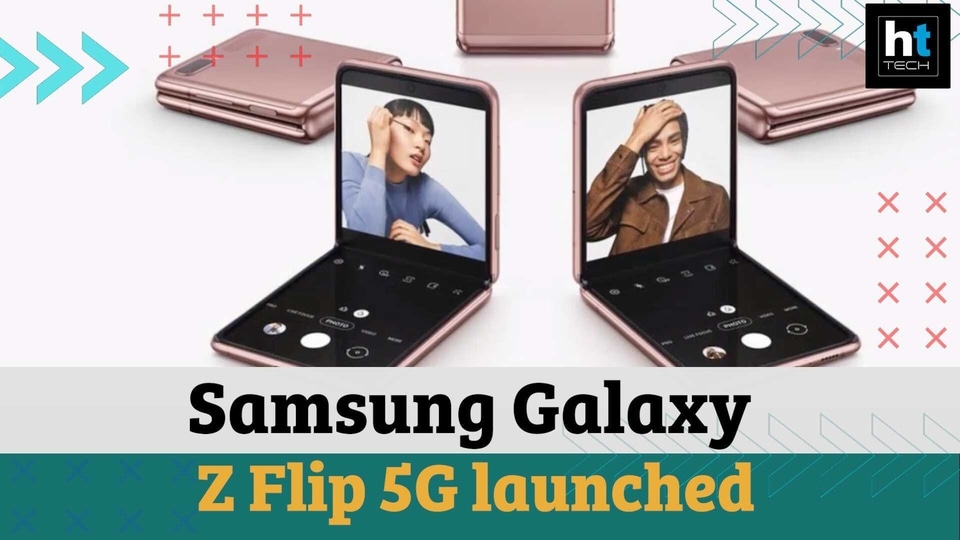 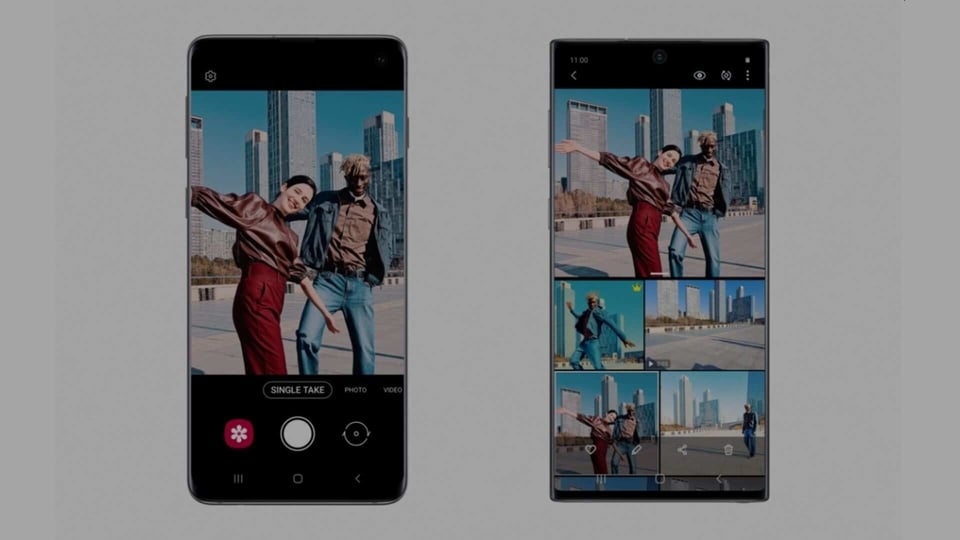 Samsung Galaxy A51, A71 get Galaxy S20’s premium camera features 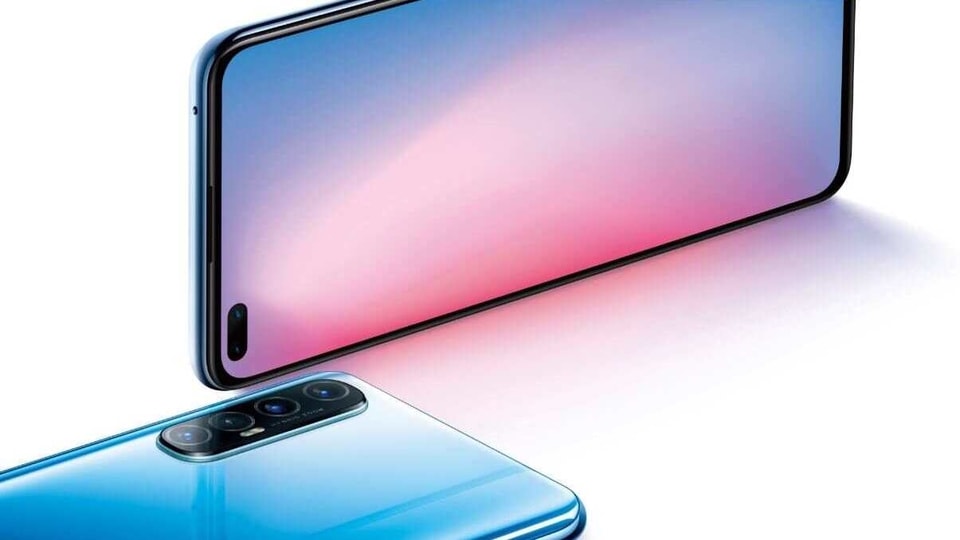 Oppo Reno 3 Pro gets a price cut, here's how much it costs now 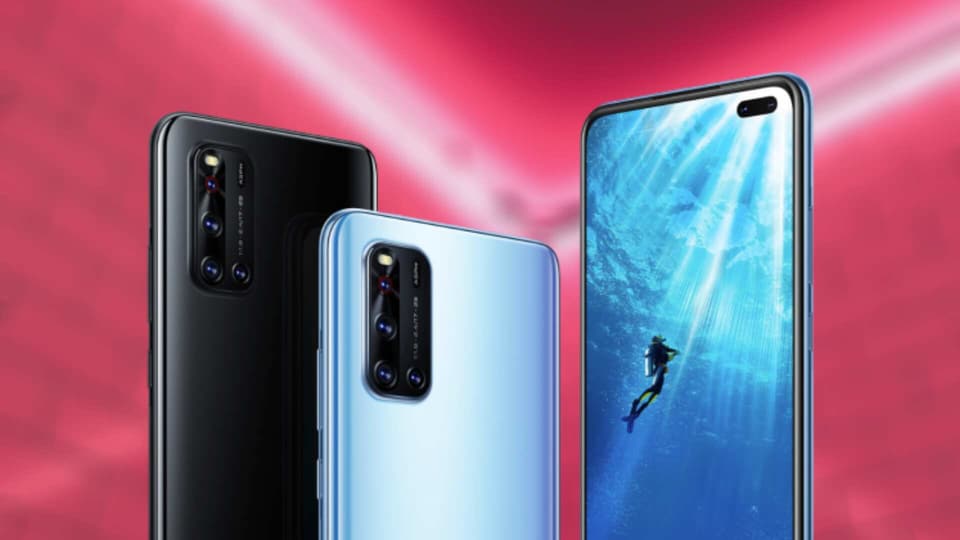