Apple to make an announcement on Sept 8, could be the iPad Air 4

Nothing's confirmed now but a press release announcement from Apple is expected tomorrow and it could be a new iPad.

Apple is expected to launch a new product on September 8. This is most likely not the new iPhones but it’s expected to be a new iPad, more specifically the iPad Air 4. Cases for the iPad Air 4 have reportedly gone up on sale hinting at the probable launch.

Notable leakster Jon Prosser has also tweeted about a press release announcement that Apple will make on September 8. According to him, the launch announcement will take place at 9:00 AM EST which would be 6:30 PM IST. There’s no confirmation on whether this would be the iPad Air 4 launch yet. Also, Prosser added that this information may change later too.

Apple press release is currently scheduled for Tuesday (September 8) at 9:00am EST — though, I should note that it’s not locked in until the press has been briefed, day of.

I’ll tweet early that morning to update you if it changes.

According to a report by Apple Insider, accessory producers have started putting up cases that’s supposed to be for the iPad Air 4. Based on these cases, the iPad Air 4 has a design similar to the iPad Pro. Apple revamped the iPad Pro lineup last year with flat edges and removal of the home button as well. The iPad Air 4 is expected to follow a similar design. It’s also expected to come with support for the second-generation Apple Pencil.

There have been rumours of a new iPad Air in the works. Last week, Bloomberg released a report on all of Apple’s upcoming product launches. The lineup includes “a new iPad Air with an edge-to-edge iPad Pro-like screen.” But the launch date for this iPad wasn’t mentioned in the report. Only the new iPhones have been reported to launch in October. Doubts will be cleared by tomorrow if Apple actually has some announcement to make. 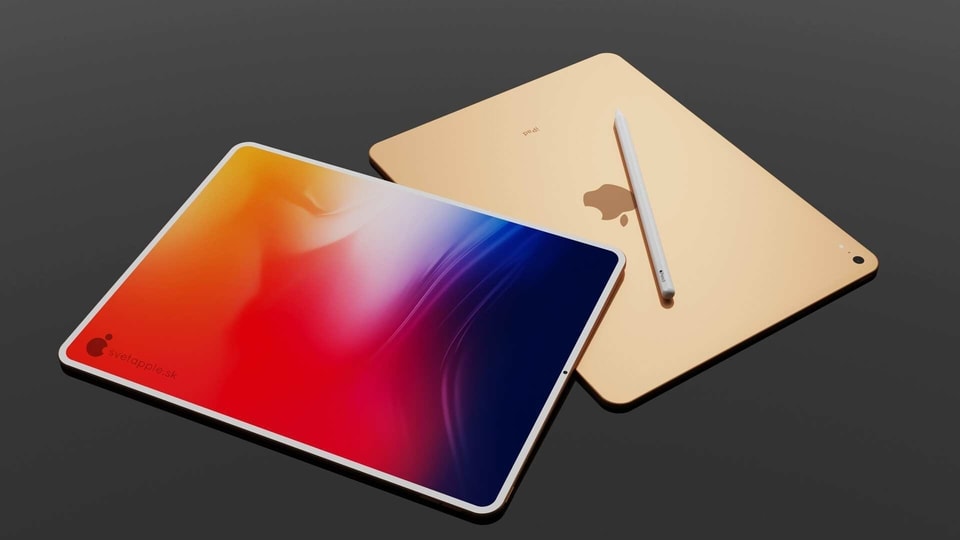 Apple iPad Air 4 will have an 11-inch display