Moving into India would mark an ambitious plan for the firm as the second-most populous country gravitates more toward a cash-less society and more people purchase goods on the internet during the Covid-19 pandemic.

Sezzle Inc is testing its buy-now-pay-later service in India for a potential launch at the end of the year, its chief executive officer said, capitalising on rapid global growth in online shopping as competition intensifies in the sector.

The Minneapolis-based fintech, which offers interest-free instalment loans at certain online stores, undertook an A$86.3 million ($61.99 million) equity raise in July, out of which nearly a fifth was earmarked to test international markets.

Sezzle currently only operates in the United States and Canada.

"If this works, we have a massive opportunity in India ... We think it's well worth the opportunity," Chief Executive Officer Charlie Youakim told Reuters, pointing to a digital boom in India that presents a billion dollar-plus gold mine and could follow the success of firms like SoftBank-backed Paytm.

Youakim said Sezzle started the pilot in July, but was still integrating with the Unified Payments Interface - a system that would power multiple bank accounts into a mobile application - and is evaluating repayment data.

"Assuming expectations are met, we launch UPI sometime this month and then we'll have some sort of sense come end of October and then we can turn on ahead of the holiday season," Youakim added.

In the three months from March, Sezzle added more than 300,000 new customers, highlighting the growing appeal of BNPLs.

Spurred by recent growth, more players are moving into the industry, which first took off in Australia. Tencent's investment in Afterpay this year was seen by analysts as a possible entry point into China for the BNPL leader. 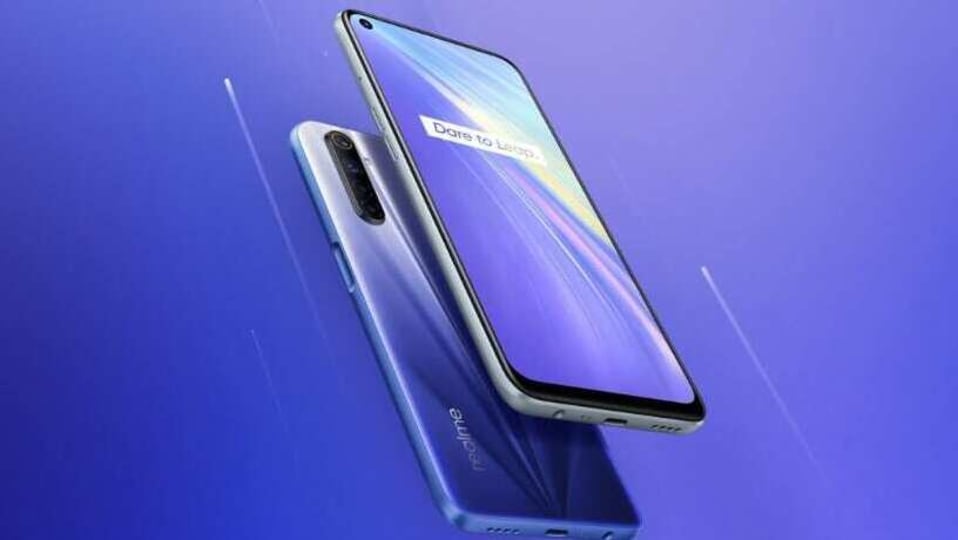 Here are the top deals on smartphones under ₹20,000 on Flipkart, Amazon 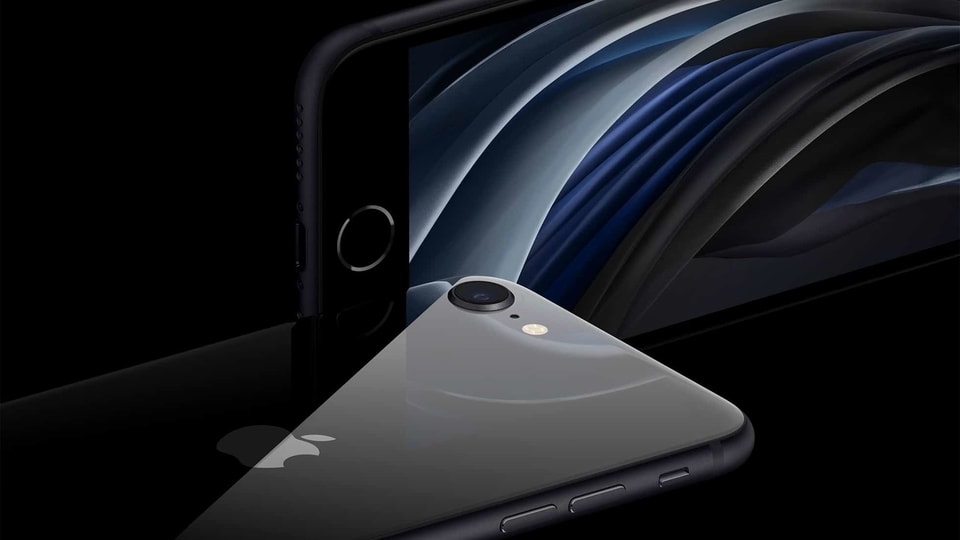 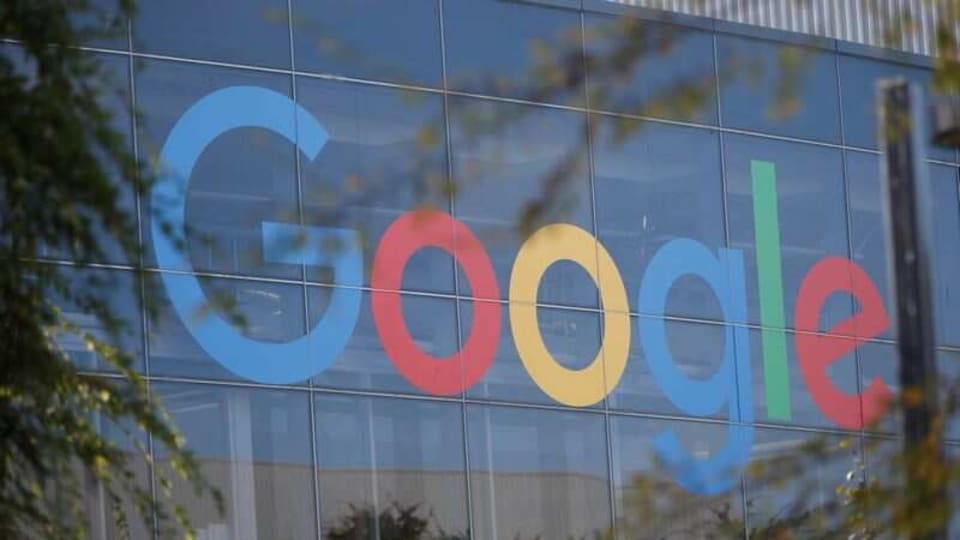 Google is missing out on the Covid e-commerce revolution