More women use WhatsApp than men in India: Survey

India is one of the WhatsApp’s primary markets with most smartphone users depending on the messaging app to keep up with friends, family and work. A recent survey conducted by itel reveals that more women than men use WhatsApp on their devices.

itel’s survey was conducted online with 4,000 consumers across 13 states in the country, and had people from various age-groups and demographics.

Titled ‘Trend Survey by itel - What India thinks about smartphones’, the survey also revealed other interesting facts about India’s smartphone usage and the features consumers look for when they are planning to buy a new device.

When it comes to the ‘most trendy feature’ consumers want on their smartphones, in the budget segment, 33% want an AI camera, 25% want a drop notch display and 22% want a fingerprint sensor on their phones. While the AI camera is a ‘highly preferred feature’ amongst the 19 to 25 age group, the drop notch is of interest to both the 19-25 and the 31-35 age group. The preference of a fingerprint sensor increase as the age group increases, according to the survey.

The survey revealed that 38% people prefer YouTube as their preferred app to watch videos followed by 25% who use Voot and 18% use Hotstar. YouTube also beat all other music streaming apps to be the most preferred app for music with a 45% followed by Gaana with a 23%. 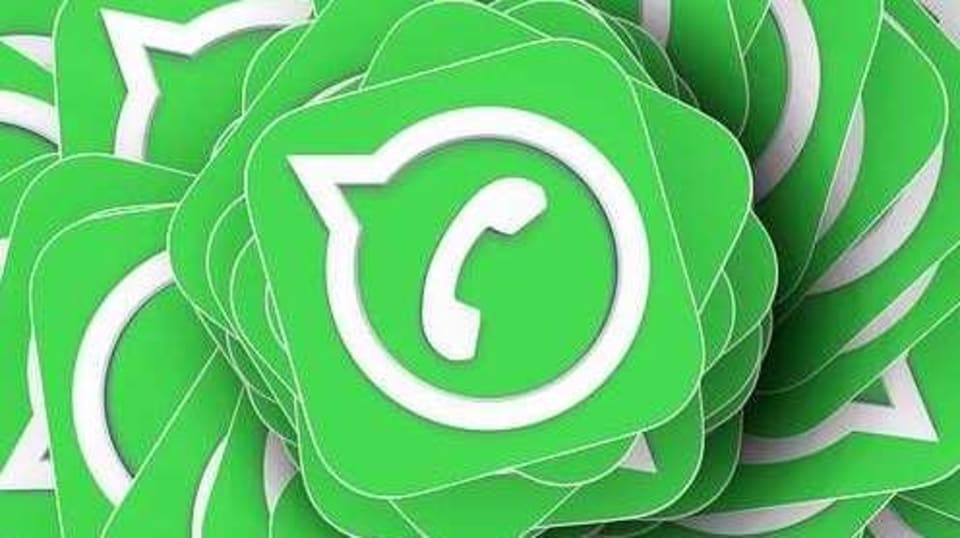 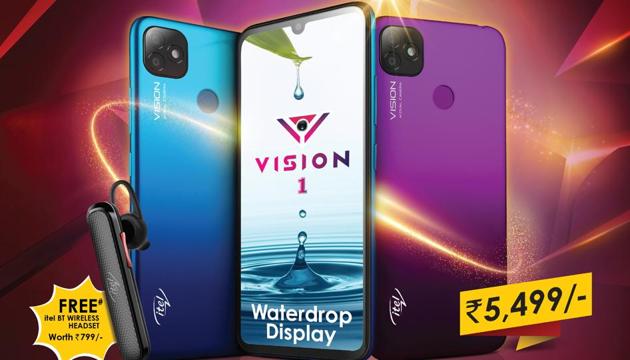