It was relatively quiet day in the world of technology today. Yet we saw some interesting events making a headline today. For instance, nCore Games revealed when its action game FAUG will be launched. In addition to that Epic Games mentioned Apple in its latest filing.

So, here's everything that created a buzz in tech today:

FAUG set to launch in November 2020

nCore Games today announced that FAUG will be launched in November this year. The company also shared a teaser video of its upcoming game which is based on the recent incident in the Galwan Valley.

Fortnite-maker Epic Games in its latest court filing hit back at Apple saying that it holds “no rights to the fruits of Epic’s labour.”

"Apple’s repeated assertions of theft boil down to the extraordinary assertion that Epic’s collection of payments by players of Epic’s game to enjoy the work of Epic’s artists, designers, and engineers is the taking of something that belongs to Apple,” Epic said in its filing.

Xiaomi has started rolling out the Android 10-based MIUI 12 update to the global version of Redmi Note 8T. The firmware version 12.0.1.0.QCXMIXM is coupled with the October security patches as well.

Google Pay is expanding its presence globally. In the latest move, the company has brought Google Pay to 23 new countries and 24 new banks. You can check the entire list here. 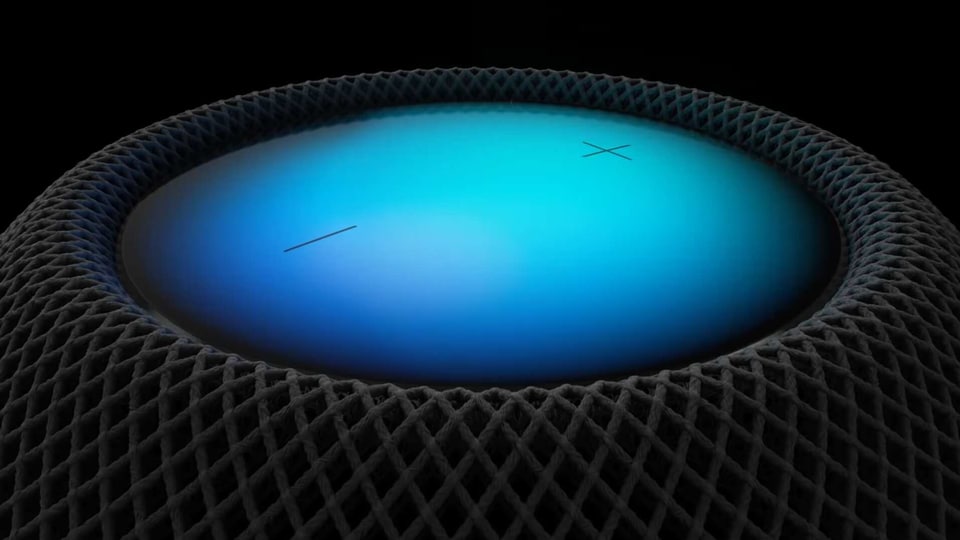 How to use ‘Intercom’ feature with HomePod Mini, Apple Watch and iPhone 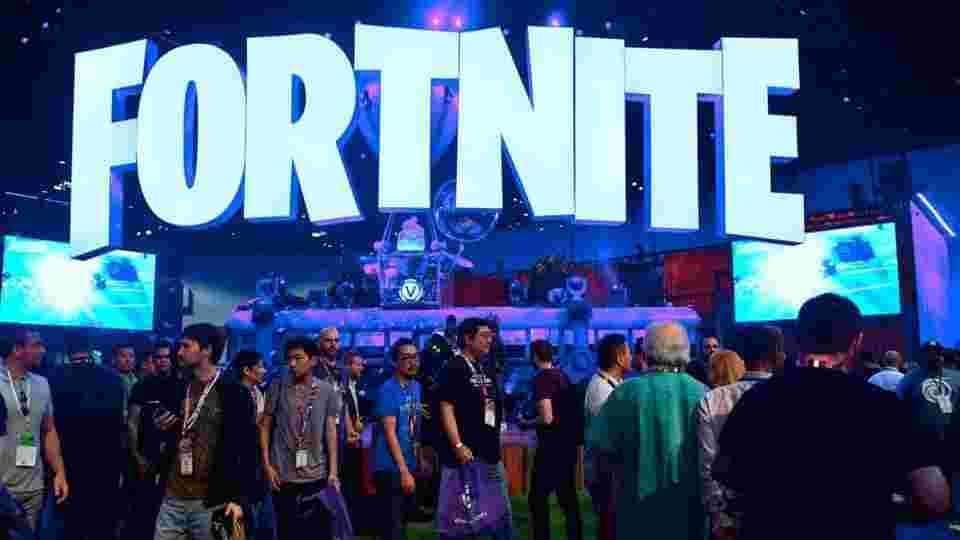 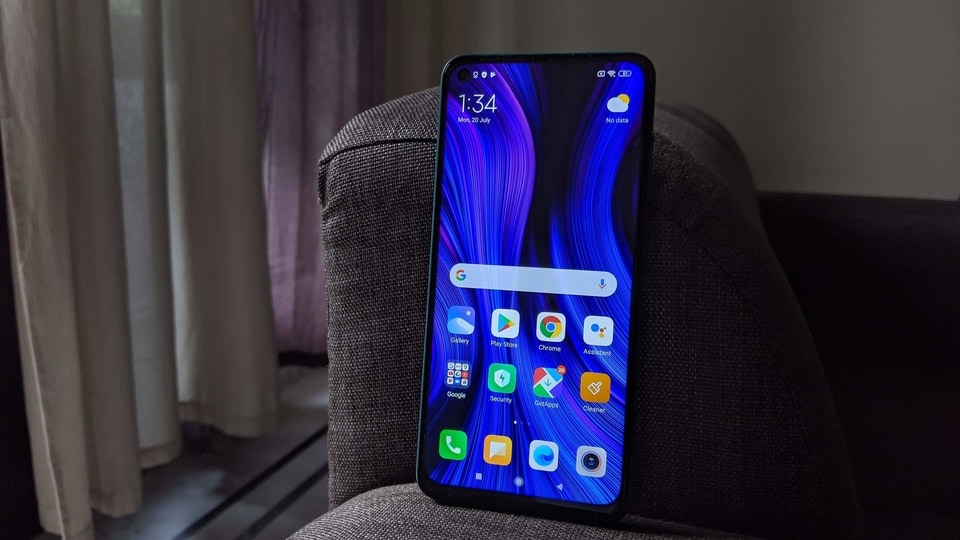 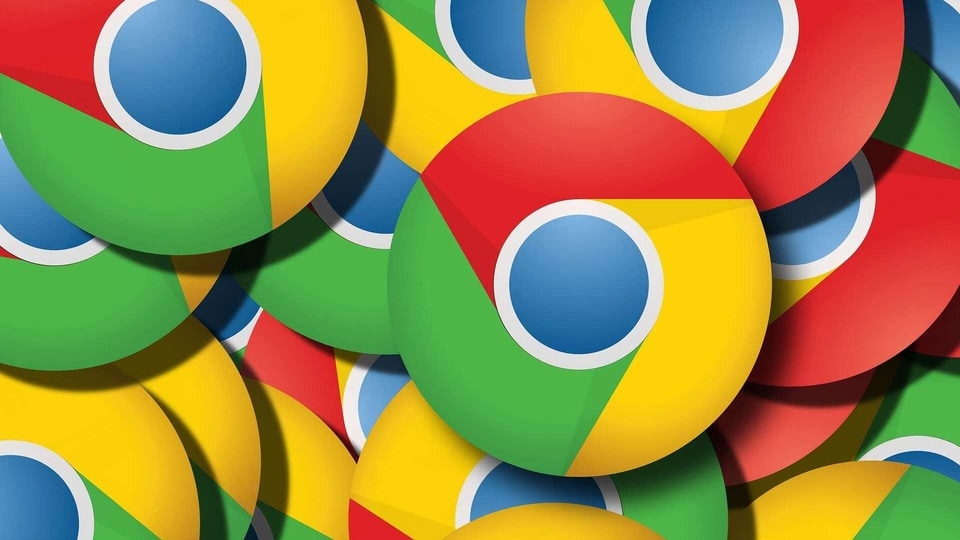