WWDC 2020: Two Indian developers tell us what they are looking forward to

With WWDC 2020 only a few hours away, two Indian developers tell us what they are hoping to hear at the Apple conference today that will make their apps better.

As the name of the event itself signifies, the new updates and additions coming to iOS, iPad OS and MacOS are for app developers who will take these new additions and make necessary changes to their apps or use them to make whole new ones.

So what are these developers looking forward to? We spoke to two Indian developers about what they are hoping to hear at WWDC that will make their apps better.

Augmentative and alternative communication app Avaz was created almost nine years ago. Avaz is meant for children suffering from autism, cerebral palsy or Down’s Syndrome who have difficulty in communicating. CEO Narayan Ramakrishnan explains that since these children cannot communicate vital things like hunger and pain, it usually translates into a particular behaviour issue or a meltdown.

“Their muscles are not able to bring out speech, but they have lots of ideas and thoughts,” Ramakrishnan says. That’s where Avaz comes in.

At the heart of it, Avaz is a picture and text-based communication and learning system. You can use pictures to say that you are hungry or that you want pancakes for breakfast, or even that you are uncomfortable and in pain.

There is also a keyboard mode with text and picture predictions. Pictures help communicate abstract thoughts better, says Ramakrishnan. Avaz has sound-based predictions as well, so if a child can type in how a word phonetically sounds to him/her, the app can predict what they are trying to say.

The app also has training modules for parents and teachers who are essential cogs in the child’s development. “Afterall, we learned language because our parents spoke to us,” Ramakrishnan pointed out.

Completely customisable to a point where you can add words and pictures and even voice recordings, Avaz is available both on Android and iOS (also on the iPad). Ramakrishnan says that the app uses accessibility features like head-tracking access on the iPad to make it easier for children to use it.

“I really hope that Apple introduces Eye tracking support under accessibility settings and gives access to developers to add a layer of eye tracking customisation for their own apps,” says Ramakrishnan when asked about what he would ideally want to hear at this year’s WWDC.

“That will be a game changer for millions of people who have ALS, cerebral palsy - who find it difficult to control their hands but have better control over their face and eyes. Current eye tracking devices are expensive and it takes time for people to get access to it since they have to raise significant funds. A commercial product like an iPad having that same eye tracking ability will make it much more cost effective for these people,” he explained.

While Ramakrishnan’s wishlist is focused on how to make his app more accessible, Kushagra Agarwal, founder of the app called Cone is hoping for something more technical.

Cone is a live colour picker that helps people look at live objects through the camera or photos from the gallery and identify colours. And that’s not all, Cone also gives you the five closest Pantone shades along with their numbers.

Available on the iPhone and the iPad along with support for the Apple Watch, Cone also lets you add colours and palettes so as you can share them on other platforms.

Agarwal, who is colour blind, created the app for himself and over time developed it to include more and more features. Currently, Cone has about 10,000 downloads on the App Store and counting.

“It’s very helpful for designers,” Agarwal said, pointing out that since the app tells you the closest Pantone shade, many people prefer it over other colour picker apps. Cone is also licensed by Pantone.

Pantone does have a device of its own that is a colour picker, but it costs almost $800, said Agarwal, so it makes sense to use something like Cone instead. About 50% of Cone users are from the US since the Pantone shades are more common colour references there.

Cone is not available on Android and Agarwal has no immediate plans to make an app for the other OS since the ecosystem is far too wide with too many different kinds of cameras. Also, each Android phone recognises colour differently, he added.

Agarwal wants to create a desktop version of Cone on the Mac where users can place their cursor on something and the app tells you what colour it is.

“I hope that Apple announces major improvements in Swift UI and makes it a complete replacement for UIKit. It’ll reduce my dev time by almost half,” Agarwal said. 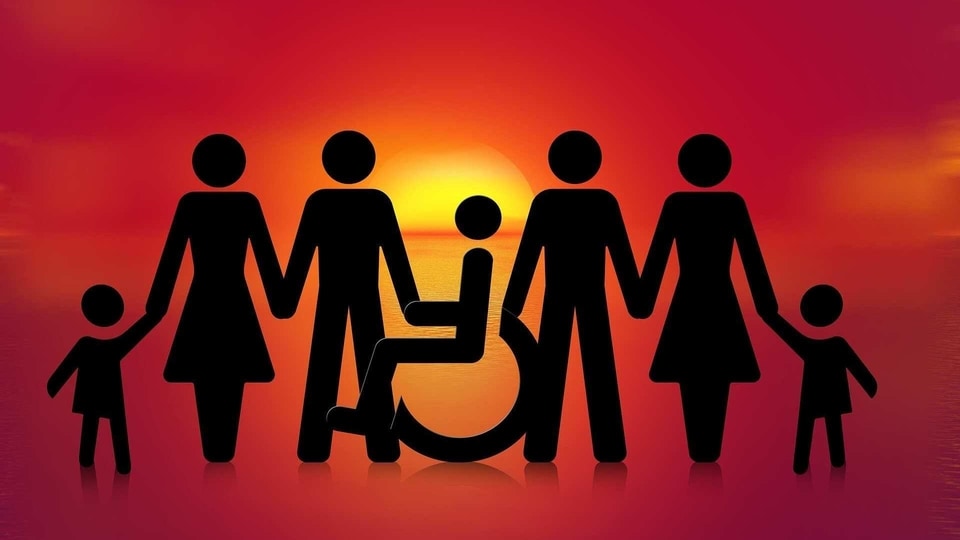 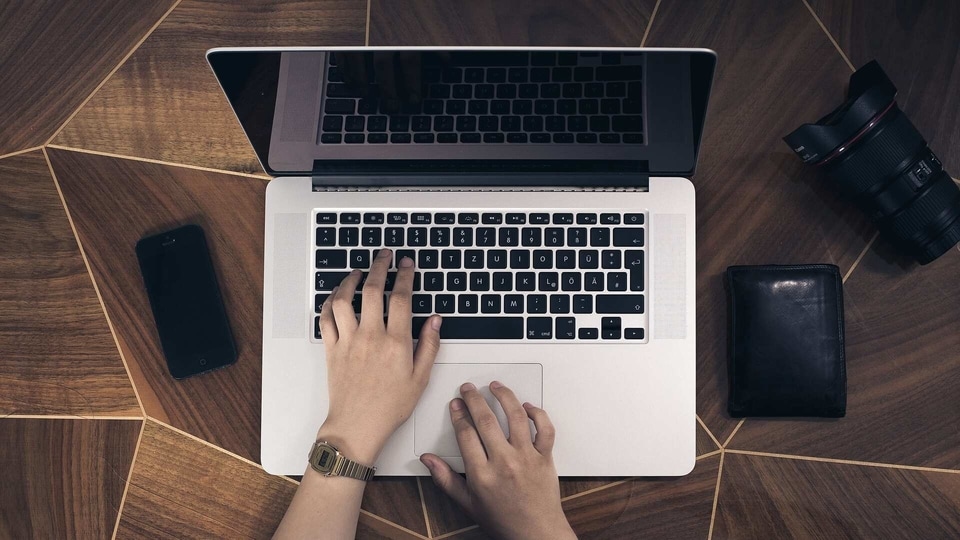 WWDC 2020: What Apple has planned for its big event Here’s what Apple may announce for iPhone, iPad users today 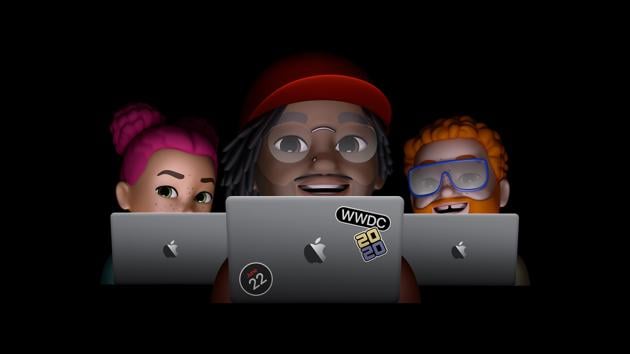