WWDC 2020: Apple may not launch ARM-based MacBooks, cheaper HomePod or any hardware

If you ask the reliable Apple tipster Jon Prosser, there might not be any hardware launch at this year’s WWDC 2020.

We are almost 12 hours away from WWDC 2020, Apple’s annual developer’s conference where we usually see new software versions coming out with new features, and the excitement is at its peak. What added to this excitement was the speculation that Apple could introduce a new hardware at the event. While some expected it to launch the new ARM-based MacBooks, few even said it might introduce the rumoured Airtags or a cheaper HomePod. However, if you ask the reliable Apple tipster Jon Prosser, there might not be any hardware launch at this year’s WWDC 2020.

Also read: Apple to kick off WWDC 2020 today: All you need to know

A few hours ago, Prosser, who has been correctly predicting Apple launches since earlier this year, tweeted that Apple may have scrapped plans to showcase any hardware during WWDC 2020. However, he did add that he was not sure. In the follow up tweet he did confirm that Apple will definitely be talking about its move from Intel processors in Mac devices to ARM processors.

Looking like any possible hardware has been scrapped for WWDC tomorrow 🤔

Might be wrong about this one. Would love to be wrong!

I’ll be surprised with all of you, either way!

So, even if Apple decides to not launch any hardware at the event, fans would probably have to wait more to see the new MacBooks, Airtags or the affordable version of HomePod. WWDC any way, has always been Apple’s software-focussed event wherein we see the capabilities of the new iOS, watchOS, iPadOS, macOS and tvOS versions.

What might be interesting at this year’s WWDC is that iOS might be renamed to ‘iPhone OS’ as per Prosser. And if you think about it, this does make sense and brings uniformity since except for iOS all the other OS versions have the name of the product in their monikers. Last year, the firm bifurcated iOS, which ran on iPhone and iPads to iOS and iPadOS, leaving the latter exclusive to iPhones. 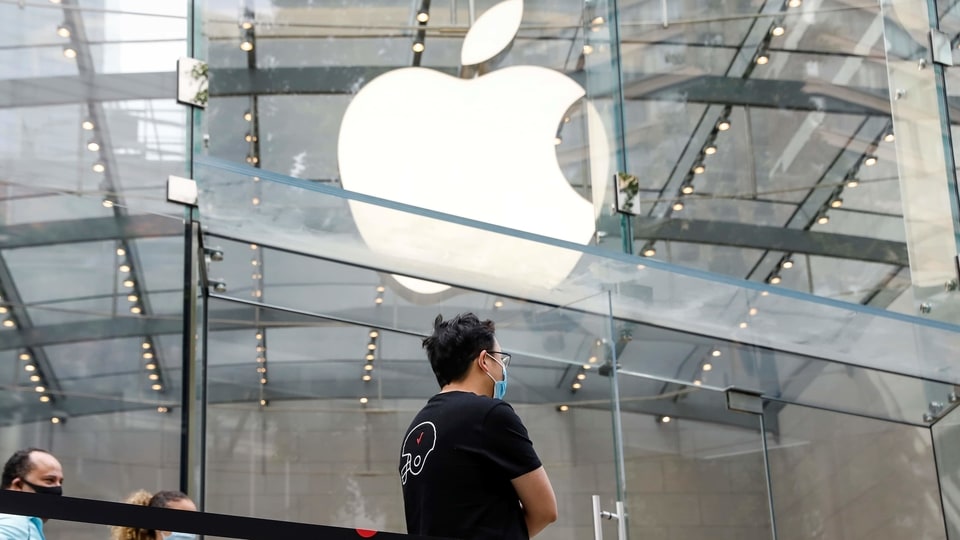 Apple to kick off WWDC 2020 today: All you need to know 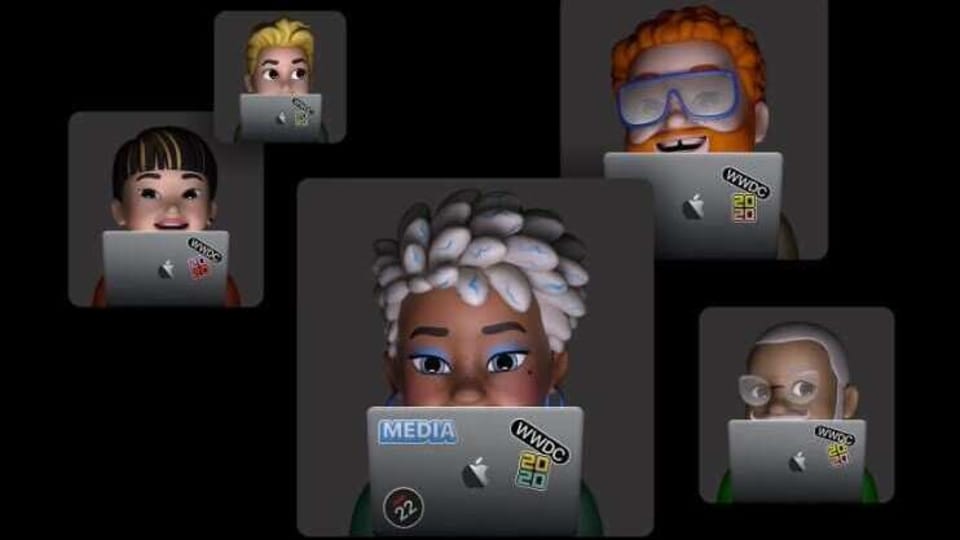 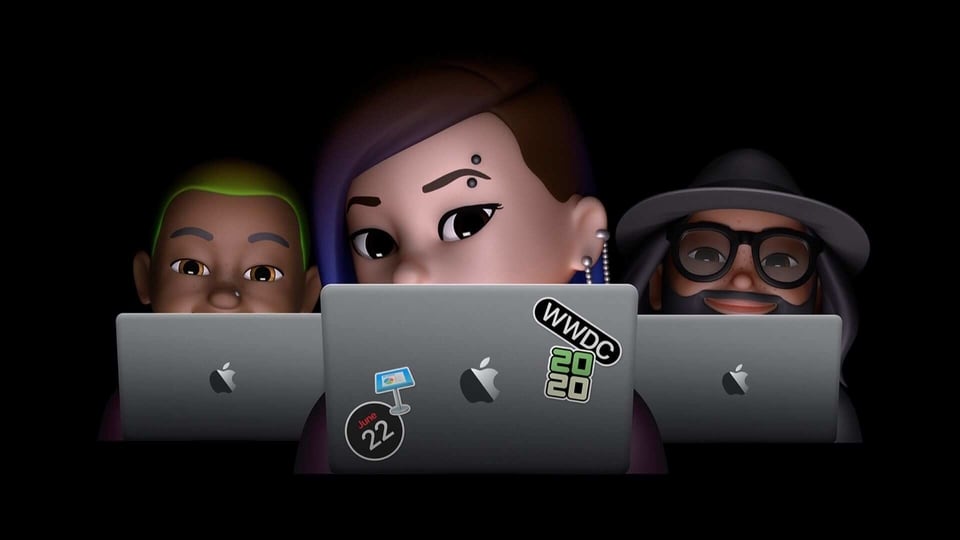 What to expect from Apple’s mega WWDC 2020 event