Facebook’s first smart glasses will be Ray-Bans, expected to launch by 2021

These glasses are not going to have displays, however, Facebook is working on true AR glasses under its Project Aria research unit.

Facebook has announced that its first pair of consumer smart glasses will be launching next year and will be a branded Ray-Ban product. This announcement was made by Facebook CEO Mark Zuckerberg during the opening keynote at the Facebook Connect conference.

There are not many details available about what features these glasses are going to have but Facebook told The Verge that the device will not be an AR device and will not have an integrated display of any sort. Going by this it seems that this upcoming device might be similar to the Snap Spectacles or the Echo Frames.

Beyond thrilled to finally share a sneak peek of our Facebook partnership with Ray-Ban! Our first smart glasses will launch next year, and that’s just the beginning… The future will be a classic and it's coming in 2021 😎 pic.twitter.com/l9992ZQGoy

Facebook said that these consumer smart glasses will be a step towards their overall work on AR which includes the experimental research prototype called Project Aria. Project Aria is more like the full-fledged AR glasses.

Facebook has been talking about AR devices for years, particularly one that resembles a pair of standard glasses. The company is now working with Ray-Ban maker EssilorLuxottica to design the frames of its pair of first consumer smart glasses, confirming the rumors of having partnered with an Italian eyewear brand.

There are no details about what Facebook’s AR glasses are going to be called or what they look like beyond the Aria prototype, nor anything about how much they might cost.

Facebook also detailed a project at last year’s Oculus Connect conference which it called Live Maps. The company said that it would be integral in helping people use AR glasses in the real world by “helping blend the virtual and real”. Facebook spoke about AR glasses that can “download the most recent data from the 3D map, and then only have to detect changes — like new street names or the appearance of a new parking garage, and update the 3D map with those changes". 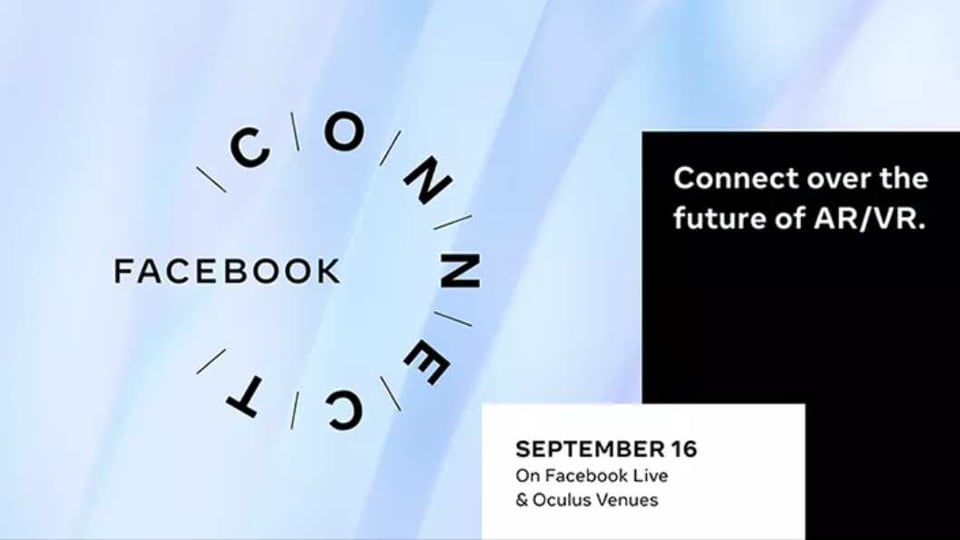 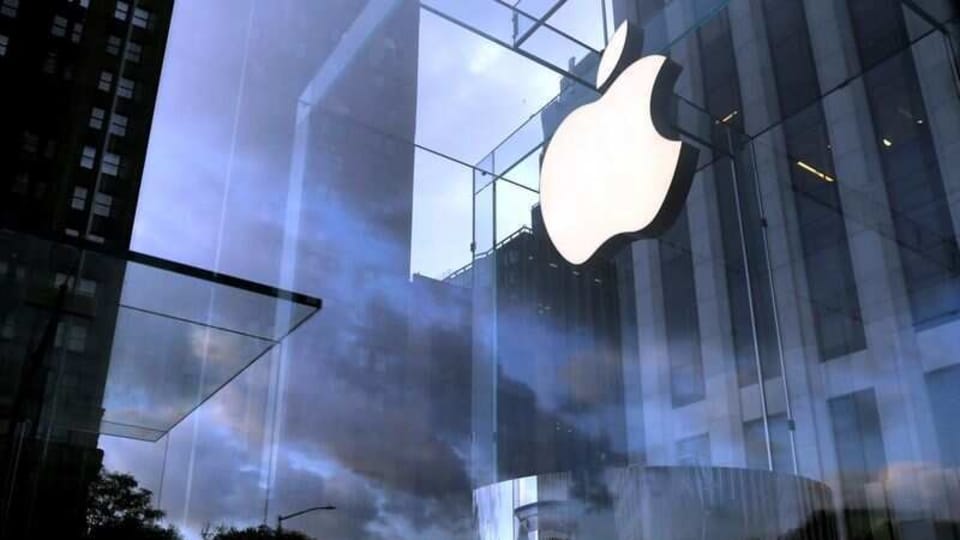 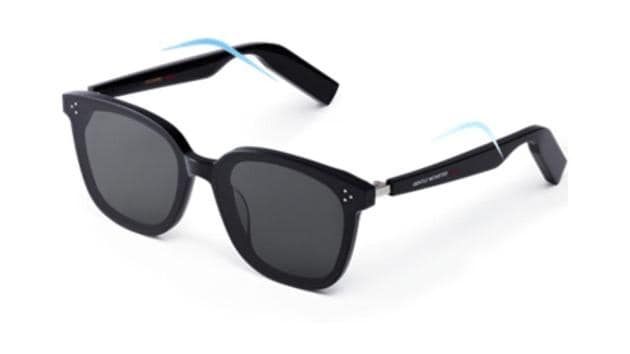 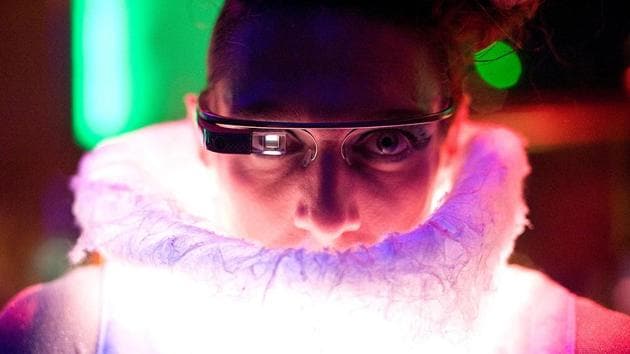 Intel gives up on its ambitious smart glasses project 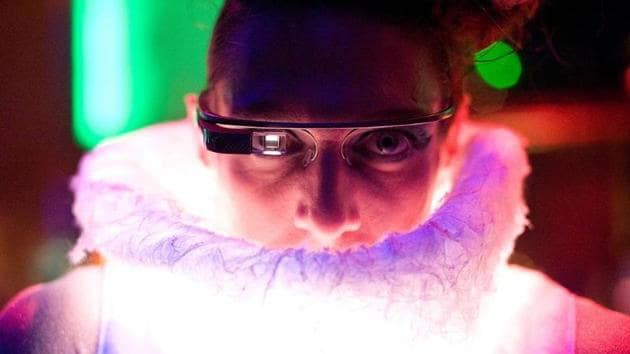