Fitbit launched its Fitbit Sense smartwatch at a special event last month alongside the Versa 3 and Inspire 2 smart wearable. The smartwatch debuted with a dedicated ECG app. Now, Fitbit has announced that it has got regulatory approval to use its ECG app to detect signs of Atrial fibrillation or A-Fib.

To give you a quick brief, ECG is a measurement of the electrical activity of the heart. Fitbit’s ECG App takes an on-the-spot reading of their heart rhythm at any time, including whenever they notice any unusual cardiac symptoms. Users can hold their fingers to the stainless steel ring on the watch while being still for 30 seconds to get a reading of the heart’s rhythm that can also be downloaded and shared with a doctor.

Coming back to the ECG app, the Google-owned fitness giant said that it had received a clearance from the US Food and Drug Administration (FDA) and European Union’s Conformité Européenne (CE) to use its electrocardiogram (ECG) app to assess heart rhythm for signs of atrial fibrillation, a condition that affects more than 33.5 million people globally.

Fitbit said that as a part of the submission process to regulatory agencies, the company conducted a multi-site clinical trial in regions across the US. The study evaluated the ability of Fitbit’s algorithm to accurately detect A-Fib from normal sinus rhythm and to generate an ECG trace, or recording of a heart’s electrical rhythm. The conducted by the company showed that the algorithm exceeded target performance, demonstrating the ability to detect 98.7% of A-Fib cases. It was 100% accurate in identifying study participants with normal sinus rhythm.

“Helping people understand and manage their heart health has always been a priority for Fitbit, and our new ECG app is designed for those users who want to assess themselves in the moment and review the reading later with their doctor...Early detection of AFib is critical, and I’m incredibly excited that we are making these innovations accessible to people around the world to help them improve their heart health, prevent more serious conditions and potentially save lives,” said Eric Friedman, Fitbit co-founder and CTO. 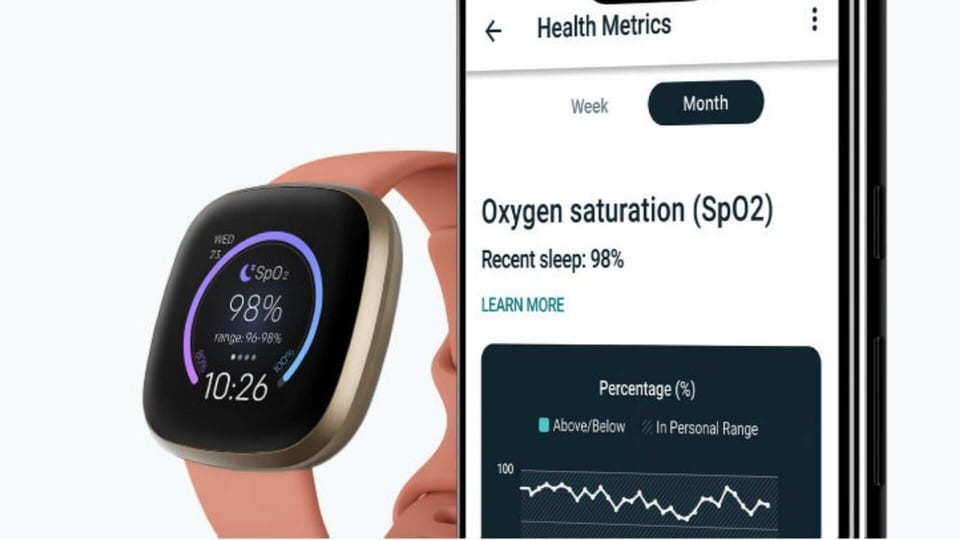