Plaintiffs requested a new judge after the US Supreme Court revived the case in 2019, saying Rogers was too hostile to their legal position, but an appeals court denied their request.

Apple’s showdown with Fortnite maker Epic Games over app store fees has landed with a judge who gave the iPhone maker a big victory seven years ago in a case raising similar antitrust issues.

US District Judge Yvonne Gonzalez Rogers in Oakland, California, took over the Epic case Wednesday from another judge. Back in 2013, she dismissed a lawsuit claiming Apple’s apps monopoly cost consumers hundreds of millions of dollars in overcharges.

Plaintiffs requested a new judge after the US Supreme Court revived the case in 2019, saying Rogers was too hostile to their legal position, but an appeals court denied their request.

Epic last week escalated a dispute over Apple’s longstanding insistence that games available on its app store must bill subscription fees and in-app-purchases through Apple, which charges a 30% fee.

In the 2013 case, consumers also attacked Apple’s 30% app store fee, arguing they would pay less if it weren’t for the “fixed” cost. Rogers reasoned that the cost is passed on to consumers by developers, rather than charged directly by Apple. Consumers don’t have a right to sue for antitrust violations over such passed-on charges, she ruled.

One legal expert said he doesn’t think Rogers will stop Epic from getting “its day in court,” because the facts in the game-maker’s case are “frankly more compelling” than the consumer case against Apple.

“I think Epic has done a really brilliant job of laying the groundwork for proof of consumer harm,” said John Newman, a former Justice Department antitrust attorney who is now a professor at the University of Miami School of Law. “It’s going to be hard for a judge to look at the discount offer, hear all the evidence, and still conclude that Apple preventing such offers somehow benefits consumers.”

It’s not uncommon in federal courts for cases addressing related issues to be assigned to the same judge.

In 2014, Rogers ruled that iPod users failed to prove that Apple violated federal antitrust laws after a jury rejected their claims that software updates for the device were meant to block competitors.

But the judge hasn’t always come down on Apple’s side. In June, she denied Apple’s bid to dismiss a proposed shareholder class action alleging the company made overly optimistic statements about demand for iPhones.

Apple and Epic didn’t immediately respond to requests for comment. 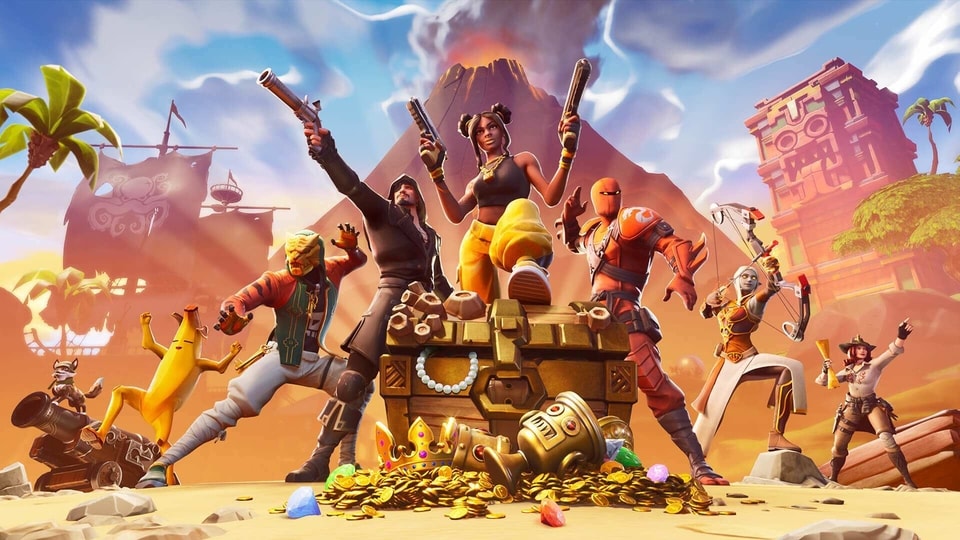 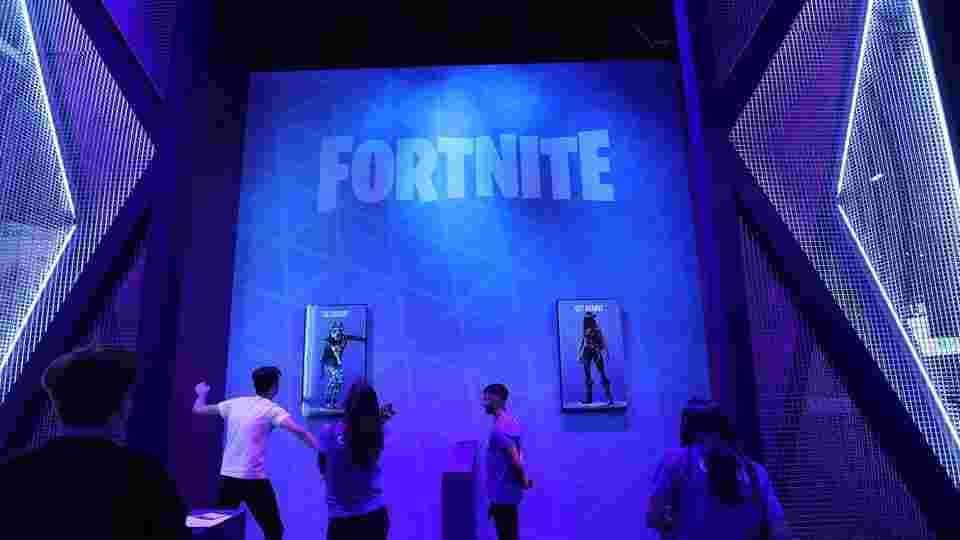 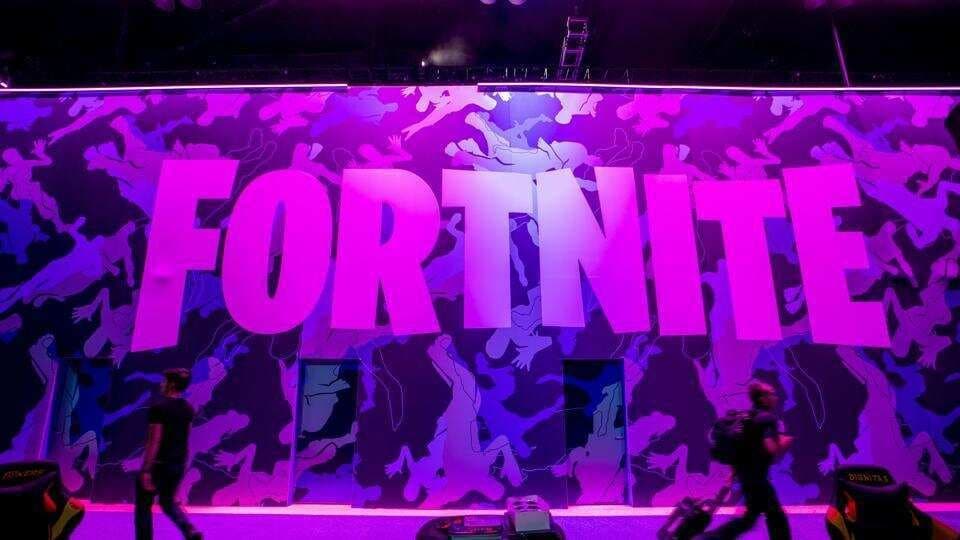 In lawsuit, 'Fortnite' maker to test idea of iPhone as market unto itself 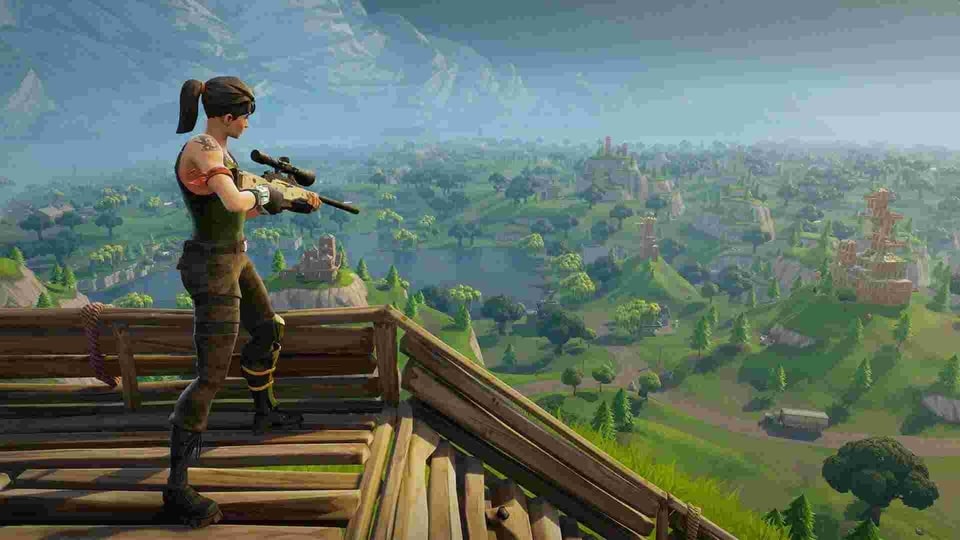