If you thought Mi Notebooks were too expensive, the cheaper Redmibook is coming soon

The Redmibooks are in the works and are expected to come with low-end processors and custom Indian designs.

Xiaomi just launched its first laptops in the Indian market and while it had people excited, the price points were not what most were expecting. The company has been known to offer great specs in smartphones at significantly cheaper prices as compared to other brands and that is what people were expecting to see with the Mi Notebooks.

The Mi Notebook series that Xiaomi brought to India have solid specs, you can check them out here. However, since most people expected a lower price point, it seems that Xiaomi has a solution. Rumour has it that Xiaomi is working on Redmibook laptops that are going to be much cheaper.

According to a report from TechPP, Xiaomi has been working on affordable laptops that they are planning to launch in India soon. Infact, the website says that these laptops might launch them as early as mid-August (around Independence day). And these will be available alongside the recent Mi Notebooks range so buyers can have options.

It is expected that the Redmibooks will be the same models Xiaomi launched in the Chinese market recently. It is also expected that these incoming models will be priced as low as ₹20,000 and there might also be a model for ₹25,000 that comes with the Intel Core i3 and another with the Core i5. Since it is all about affordability, do not expect 10th Gen processors on any of them.

Xiaomi might also use coloured body shells and plastic to make these devices look good and keep the price down. However, they should come with some solid battery life and run Windows 10 out-of-the-box.

All of these might be rumours at best, so it’s best to wait and watch what Xiaomi has planned. 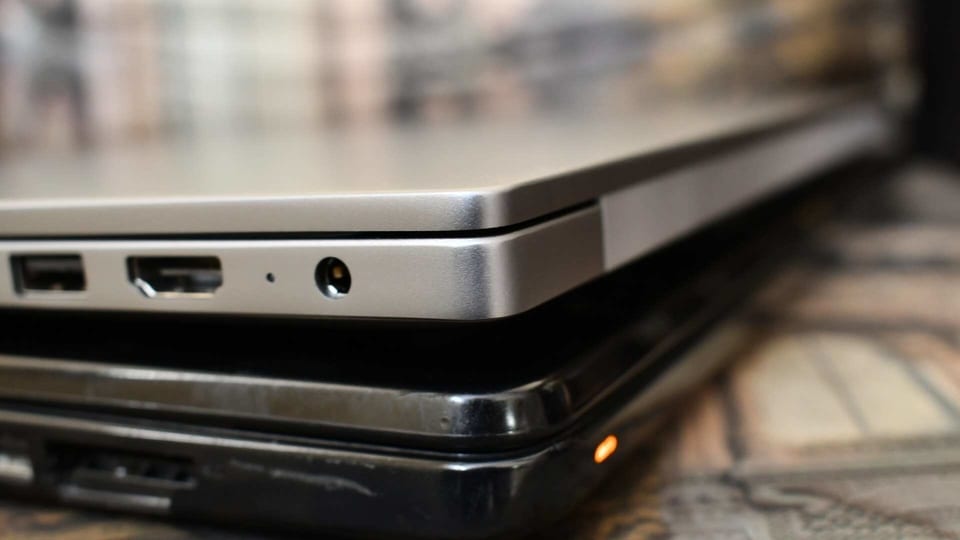 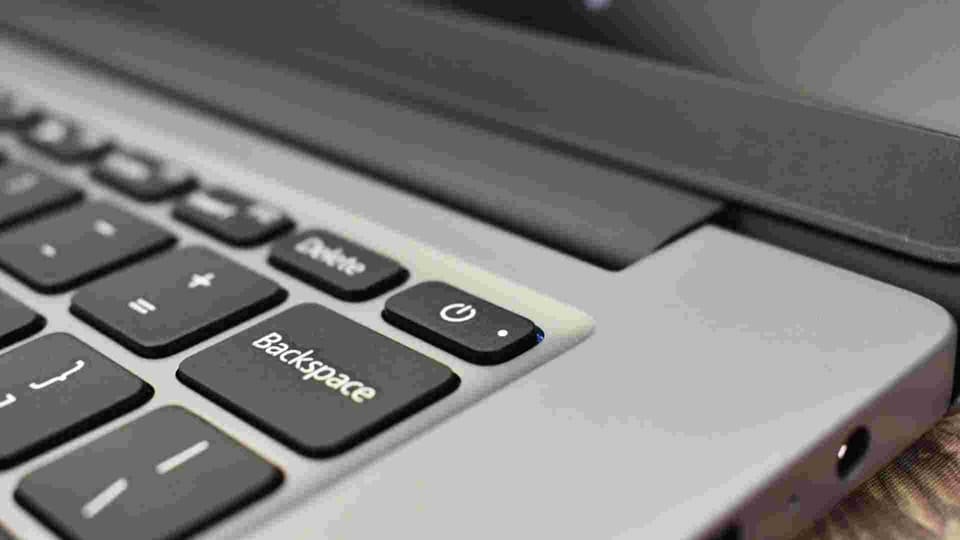 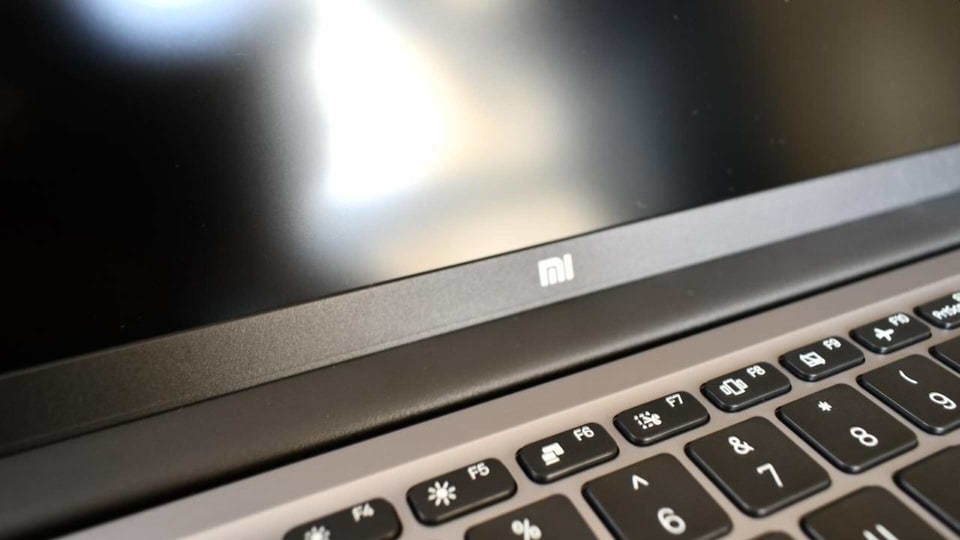