On paper, these 2 processors look very similar with just clock speed difference. Therefore, it's natural for someone to lean towards the cheaper Ryzen 3100. But don’t make that mistake.

AMD has finally replaced its ageing Ryzen 1200 and Ryzen 1300x with the much-awaited Ryzen 3100 and Ryzen 3300X. But one should be careful when choosing to buy one of these new budget chips from AMD.

On paper, these 2 processors look very similar with just clock speed difference. Therefore, it's natural for someone to lean towards the cheaper Ryzen 3100. But don’t make that mistake. Here’s why.

This may not seem like a big deal, but in reality, this translates to over 10-15% performance difference even when these two chips are running at the same frequency. Since all the cores of the Ryzen 3300x are together, theoretically they will be a little hotter than the Ryzen 3100.

For testing, we paired the CPUs with the RTX 2080Ti along with 16GB of fast 3200MHz RAM to really see where these new chips stand in the market.

The handbrake text results indicate that these chips are also capable of basic video rendering and encoding but won’t be able to fulfil the needs of a professional. These chips took 12-14 minutes to transcode a 1GB 4k file to 1080p which isn’t bad for its price but a professional would rather go for costlier and more powerful options like the Ryzen 3600X or the Ryzen 3700X or even an Intel i7 10700k to save their valuable time and energy.

These gaming results speak wonders for the new Ryzen 3100 and the Ryzen 3300X. They obliterate the costlier Intel i5 9400f, but it is worth noting that the newer 10th-gen Intel i3 and i5 also exist and may provide a tough fight to the Ryzen 3300X. Intel i3 and i5 would also be costlier than both these chips, hence the value proposition is something that we would have to look out for.

In Jedi the fallen order, Ryzen 3300X even outperforms the Ryzen 3600 although with only a tiny margin. That says a lot about this chip’s gaming potential. Talking about its little brother, the Ryzen 3100. It also beats out the Ryzen 1300x and the i5 9400f while maintaining the ‘value’ factor intact.

We’d recommend you go for the Ryzen 3300X instead of Ryzen 3100 because of the performance which almost levels the Ryzen 3600 in terms of gaming. That too, in ₹3,000 extra. This would make your system just a little more future proof and also let you do other tasks faster.

Anybody who wants do to more than gaming shouldn’t invest in these budget CPUs. Rather they should go for the Ryzen 5 or 7 or the Intel 10th-gen i7. But for someone who just wants to play games, these two CPUs along with the Intel i3 10100 will work wonders. But the Intel i3 is the costliest of the three (by about ₹1,000) and performs at par with the Ryzen 3300X in terms of gaming. 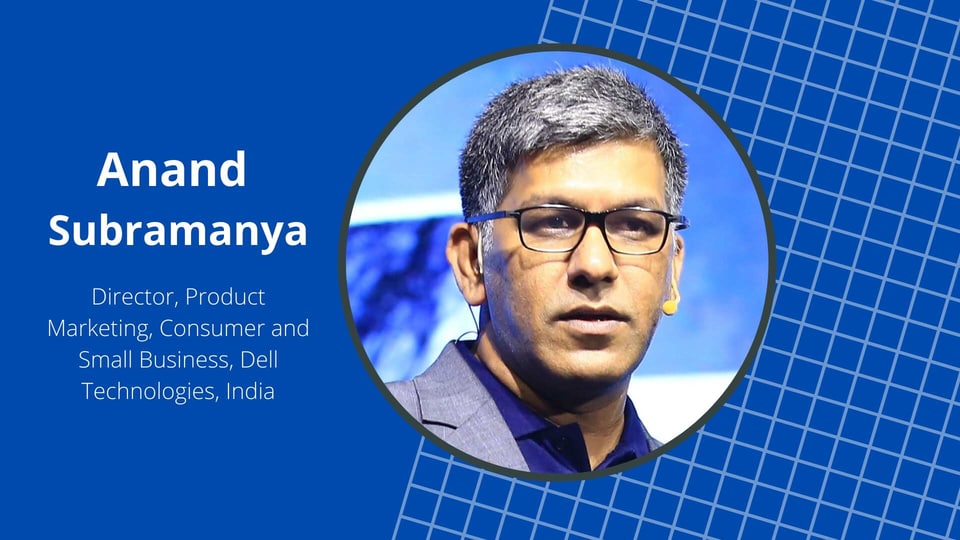 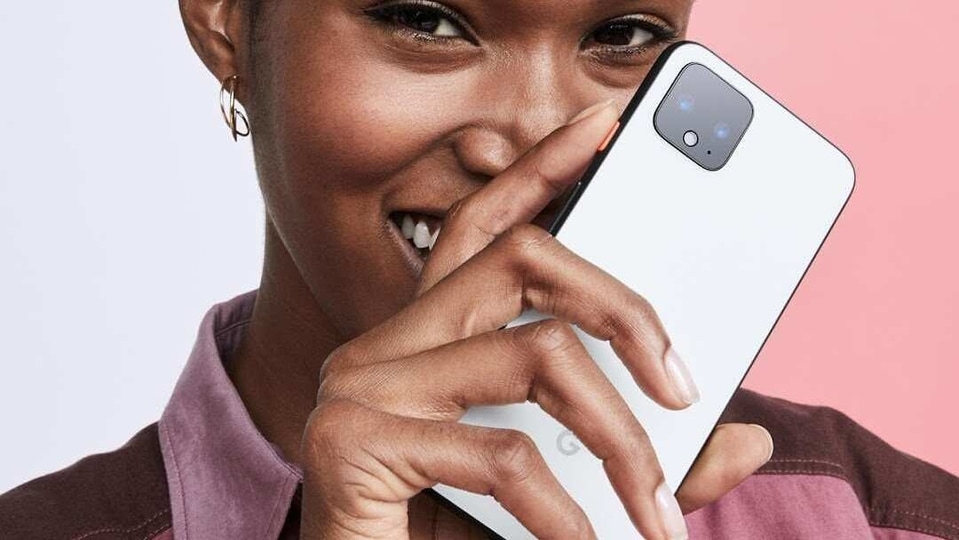 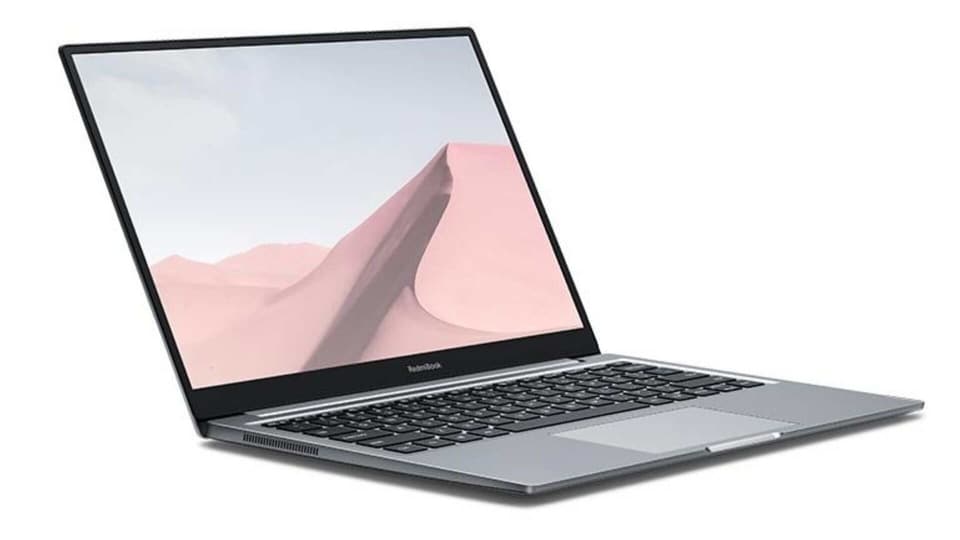