Google to launch a foldable Pixel smartphone next year

As per the report by the publication, the document mentions the Google Pixel 5a, which is codenamed Barbette. In addition to that, the document also mentions three other devices with their codenames, which includes Raven, Oriole and Passport. While Raven and Oriole are believed to be the Pixel 6 and Pixel 6 XL smartphones, Passport in the document is explicitly being referred to as being ‘foldable’. Additionally, the document says that the three phones will arrive in Q4 of 2021.

Notably, this is not the first time that we have been hearing reports of Google working on a foldable display smartphone. The reports of Google working on a foldable Pixel smartphone first surfaced last year. At the time, Pixel head at the time, Mario Queiroz in a statement to CNET has said that the company was prototyping a model. However, it didn’t see a clear use case at the time. However, in light of the recent developments, it is safe to assume that Google sees a use case now and hence it is working towards launching a foldable Pixel phone next year. 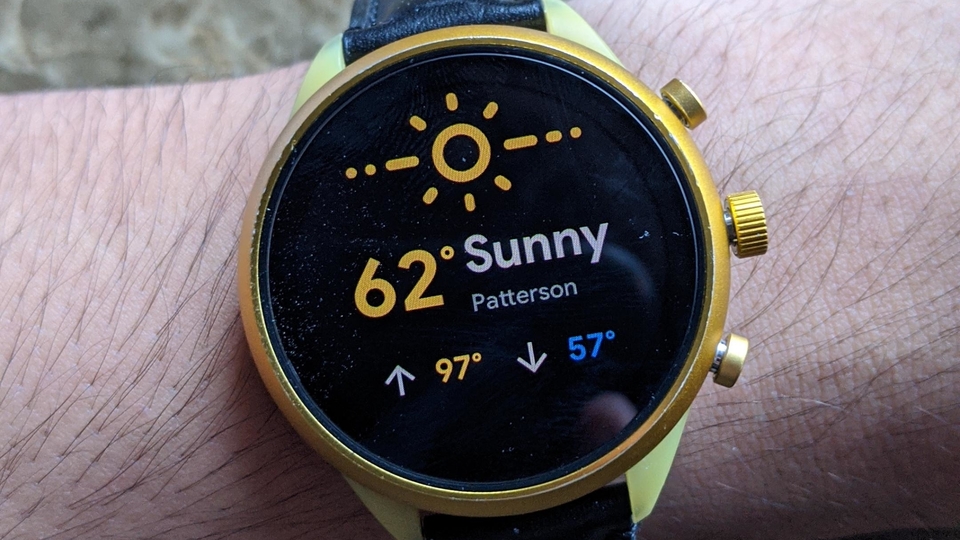