Google teased Pixel 5, Pixel 4a 5G but none of them are coming to India

The teaser image shows the Pixel 4a 5G and the Pixel 5 standing side to side. From the looks of its, the Pixel 5 is sized smaller than the 4a 5G.

Google not just launched its Pixel 4a mid-range smartphone but also unveiled its 5G variant along with the upcoming flagship, Pixel 5. The two smartphones will be launching this fall at a starting price of $499.

“This fall, we’ll have two more devices to talk about: the Pixel 4a (5G), starting at $499, and Pixel 5, both with 5G to make streaming videos, downloading content and playing games on Stadia or other platforms faster and smoother than ever,” said the firm.

The teaser image shows the Pixel 4a 5G and the Pixel 5 standing side to side. From the looks of its, the Pixel 5 is sized smaller than the 4a 5G. The thickness will, however, stay the same. Even the rear camera bump seems to be of the same size. However, the one on the Pixel 5 may have two rear cameras instead of one, which is said to be in Pixel 4a 5G. For those unaware, the non-5G Pixel 4a has a single rear camera.

Also read: Pixel 4a smartphone will launch in October in India, Google explains why

And it is also safe to assume that since both will have 5G, they will be having different processors. At least Pixel 4a 5G won’t come with Snapdragon 730 that’s there in Pixel 4a since the processor doesn’t support 5G.

But while Indian fans and loyalists were getting disappointed for Pixel 4a’s October launch, there’s another piece of news that could add to the disappointment – both Pixel 4a 5G and Pixel 5 are not coming to India at all.

This will be happening for the second time as the search giant skipped Pixel 4 launch from the Indian market last year. This happened due to the Soli radar chip in the phone that used 60GHz mmWave frequency to operate. The reports at that time claimed that Google failed to secure the license for the frequency in India. This might be very well the case this time too if only Pixel 5 has a Soli radar chip. But it’s way too early to guess right now. 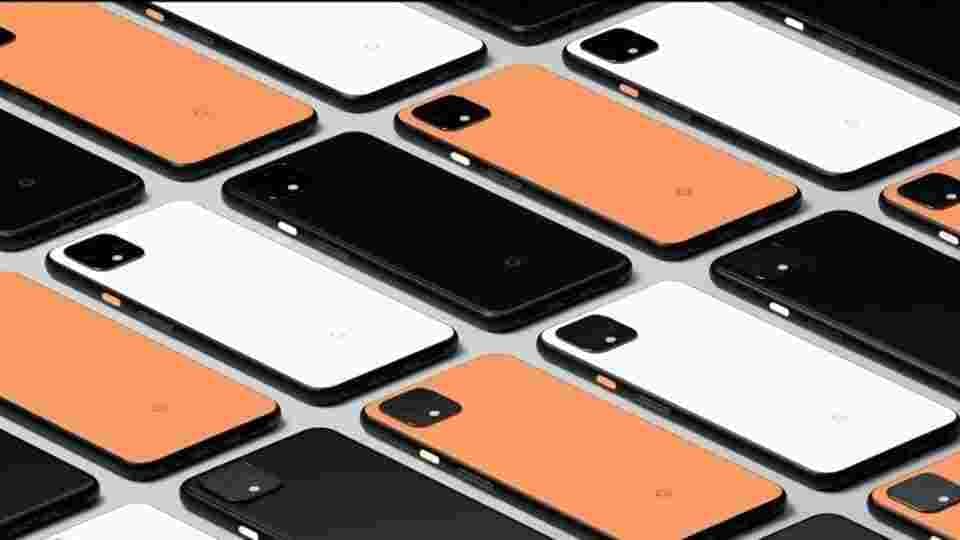 Google Pixel 4a launched: 5 things you should know about it