Motorola’s latest smartphone, the One Fusion+ will be going on sale in India for the first time today at 12PM. The device will be available via the e-commerce website Flipkart and will be coming in two colour options - Moonlight White and Twilight Blue. It only comes in one RAM and storage variant - 6GB RAM+128GB storage at ₹16,999.

There are also a bunch of offers that are being given by Flipkart on the smartphone. You get a bank offer of 5% cashback on Axis Bank Credit Card and Axis Bank Buzz Credit Card. This comes in addition to a ₹3,000 discount (which is inclusive of the amount) and no cost EMI options beginning from ₹1,417 per month. Furthermore, the smartphone listing also shows a partner offer wherein Motorola One Fsion+ users will get 6-month YouTube Premium free.

Motorola One Fusion+’s most highlighted parts is its pop-up selfie camera, something that you usually don’t see in Motorola handsets. The smartphone is the fourth in the ‘One’ series in India after the One Vision, One Action and One Macro.

In terms of specifications, Motorola One Fusion+ brings a 6.5-inch ‘Total Vision’ full HD+ (2340x1080 pixels) display and is powered by Qualcomm’s Snapdragon 730 processor coupled with Adreno 618 GPU, 6GB of RAM and 128GB storage. There’s also a microSD card slot that supports expandable storage up to 1TB (via microSD card).

The smartphone is backed by a rather big 5000mAh battery and is coupled with a 15W TurboPower fast charging tech. There’s a fingerprint sensor at the back as well. 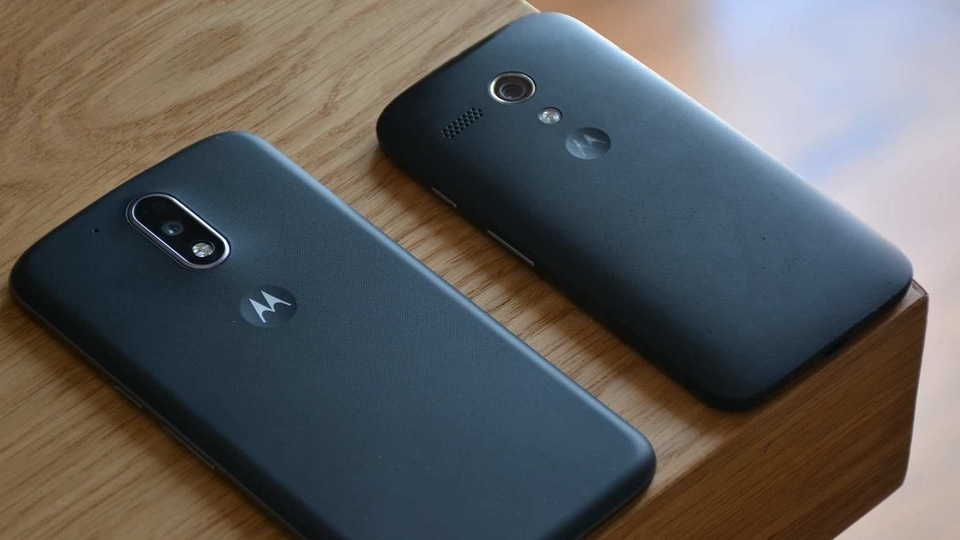 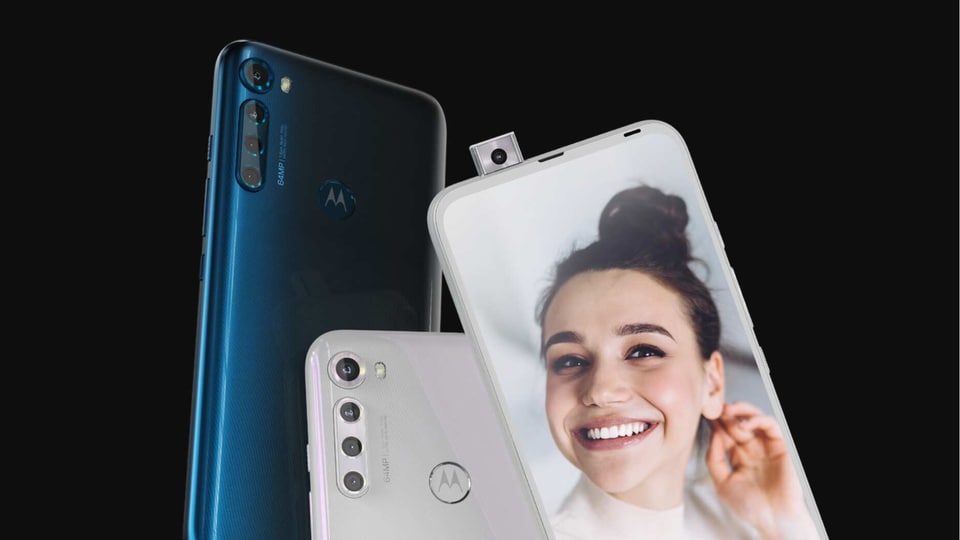 Motorola One Fusion+ reaches Indian shores, and it costs ₹16,999 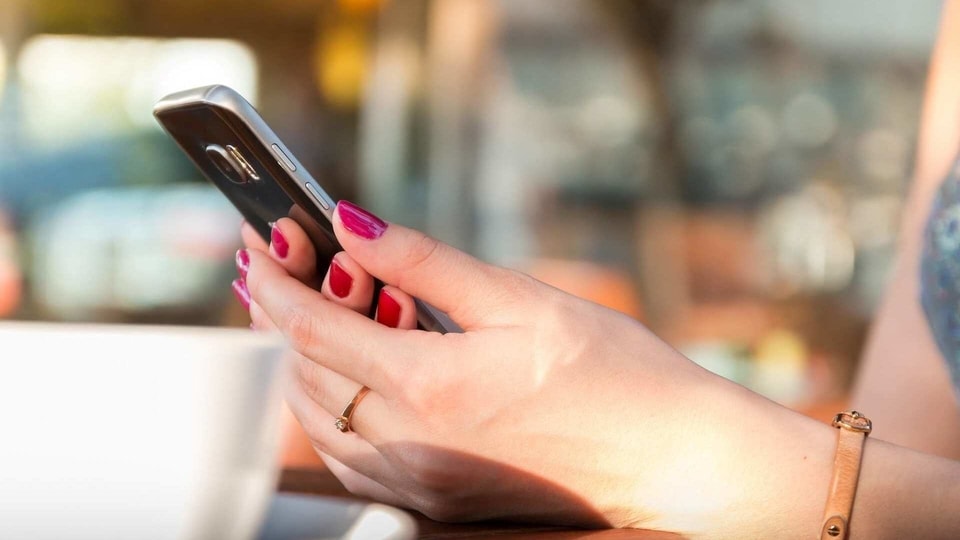