Nokia 3.4 expected to launch soon as it gets FCC certification

Nokia 3.4 has been spotted with a circular rear camera design that’s different from the previous generations.

HMD Global is scheduled to launch new Nokia phones on September 22. The company hasn’t dropped any hints on what to expect but leaks suggest a couple of Nokia phones. Among these could be the Nokia 3.4 which has now passed FCC certification.

The FCC listing mentions two models of the Nokia 3.4 that are TA-1283 and TA-1285. Here, one model of the Nokia 3.4 is for the dual-SIM variant, and the other for single SIM. The FCC certification hints at an imminent launch but it hasn’t been confirmed yet. The smartphone has been leaked numerous times in the past revealing its specs and design.

Nokia 3.4 has been spotted with a circular rear camera design that’s different from the previous generations. It could come in two storage variants of 3GB+32GB and 3GB+64GB. Nokia 3.4 is rumoured to feature a 6.52-inch HD+ display, Qualcomm Snapdragon 460 processor, and expandable storage up to 512GB. The smartphone is also expected to pack a 4,000mAh battery.

The camera details of the Nokia 3.4 had also been leaked. There could be a triple camera setup at the rear with a 13-megapixel, 5-megapixel and 2-megapixel sensors. For selfies, the Nokia 3.4 is expected to sport an 8-megapixel front camera.

Along with the Nokia 3.4, HMD Global could launch the Nokia 2.4, and Nokia 7.3 as well. The flagship Nokia 9.3 PureView will reportedly launch by the end of this year. 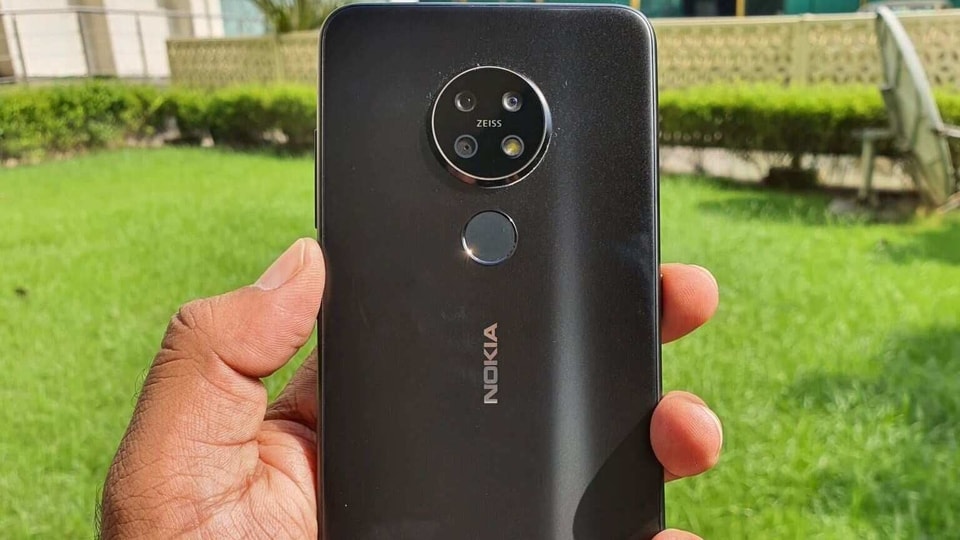 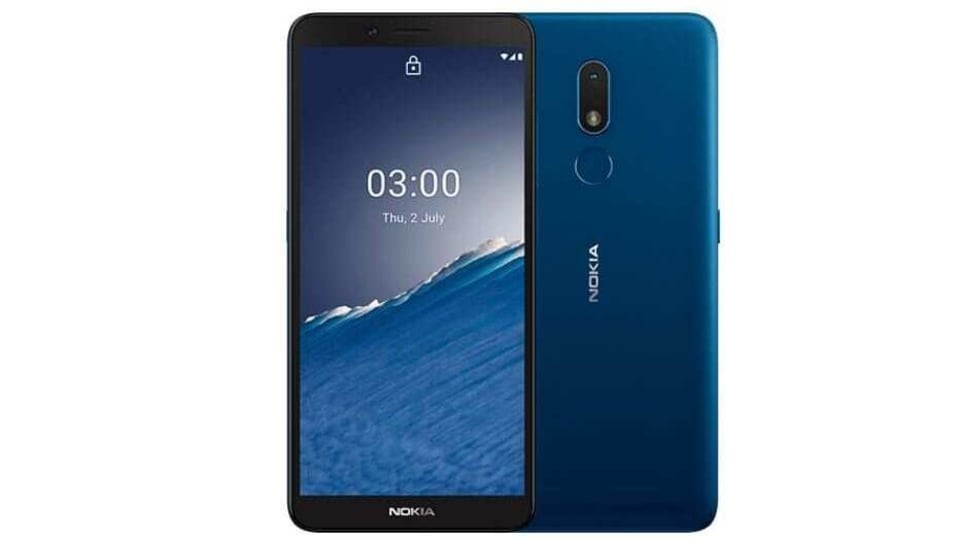