Oppo A72 is the first phone powered by the new MediaTek Dimensity 720 chipset.

Oppo has launched the 5G variant of its a72 smartphone which is powered by the newly released MediaTek Dimensity 720 chipset. Oppo A72 was first launched earlier this April.

The new Oppo A72’s highlight is 5G support but there are other upgrades as well. The major one is the Dimensity 720 chipset which offers 5G support for mid-range phones. The 4G variant of Oppo A72 runs on Qualcomm’s Snapdragon 665 chipset. Another upgrade is the 90Hz refresh rate on the Oppo A72 although it’s the same 6.5-inch full HD+ display.

Interestingly, the camera has been downgraded on the Oppo A72 5G. For selfies, Oppo has added an 8-megapixel camera as opposed to the 16-megapixel sensor on the A72 4G. It’s a triple camera setup at the rear with a 16-megapixel primary sensor, 8-megapixel ultrawide and 2-megapixel depth sensor. The A72 4G has a quad camera setup.

The battery capacity has also been lowered to 4,040mAh from 5,000mAh on the Oppo A72 5G. It has a USB Type-C port with 18W fast charging speed. On the software front, it runs ColorOS 7.2 based on Android 10. The smartphone also has a side-mounted fingerprint sensor and a 3.5mm headphone jack. 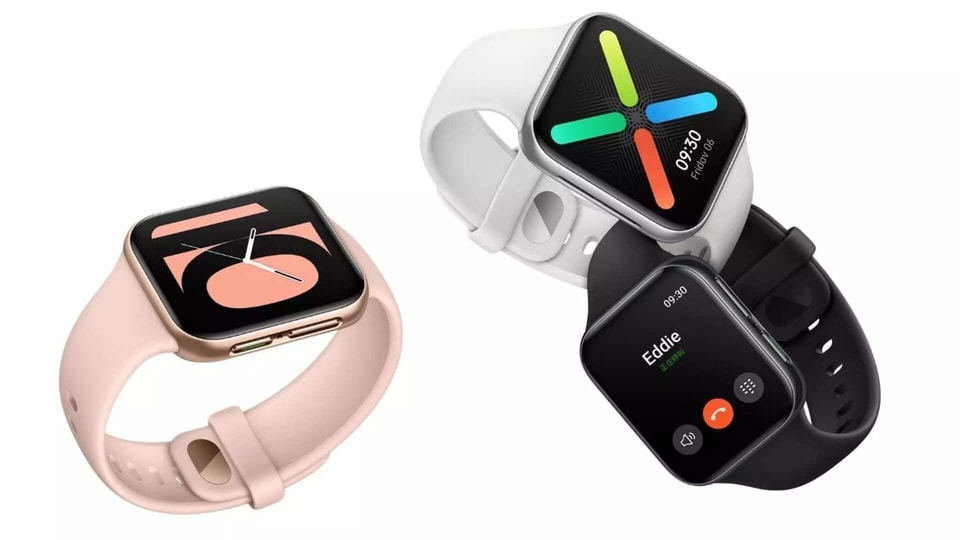 Oppo Watch with Wear OS to launch on July 31 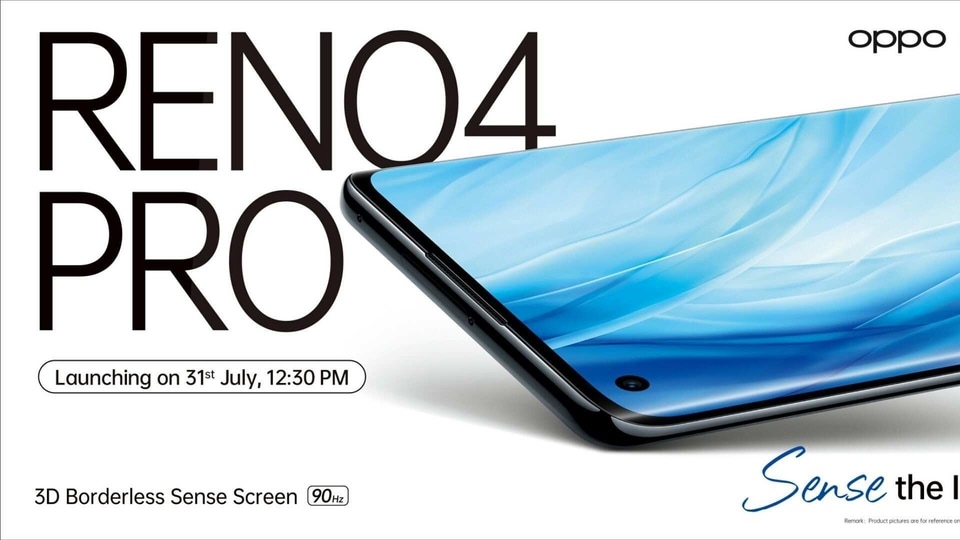 Oppo Reno 4 Pro to launch in India on July 31