Poco X3 is set to launch with Qualcomm’s latest Snapdragon 732G processor. Here are expected specifications and features of the upcoming phone.

Poco X3 is coming soon. Ahead of the official launch, Poco has already begun building hype around the next smartphone. Just yesterday, it confirmed Poco X3 is going to be the world’s first smartphone to run on Qualcomm’s Snapdragon 732G chip. Now, Poco X3 has made another appearance on the web.

Spotted on Geekbench benchmarking website, Poco X3 is seen sporting a model number of M2007J20CG. The listing also confirms the presence of Snapdragon 732G processor. The phone has scored 517 points on single-core test and 1,766 on the multi-core test.

The listing further reveals Poco X3 will come with Android 10 out-of-the-box and 6GB of RAM. Poco may launch more RAM and storage options for the same.

A separate Bluetooth SIG listing reveals the phone will have NFC support as well.

Well I guess I let you go this time.

Yes fans!
It is official!
Mark your calendars September 7th!
I will be telling you guys all about the #POCOX3 NFC at the official launch!
It really is #ExactlyWhatYouNeed#POCOisBack https://t.co/2MDD3srPVB

In terms of specifications, Poco X3 is said to come with a 6.67-inch display with full HD+ resolution. The display is said to support up to 120Hz refresh rate and 240Hz touch latency. The phone will be powered by a 5,160mAh battery coupled with 33W fast charging support.

First to the throne! 👑

The #POCOX3 NFC will be the very first phone to equip this latest chipset.

I have been testing this mobile platform for the last few weeks and its very smooth. 🏎

Poco X3 is rumoured to sport a quad-rear camera. The company has already confirmed it will have a 64-megapixel primary sensor. The camera is expected to be Sony’s upgraded IMX686 sensor. On the front, it is going to have a 20-megapixel camera housed in a punch-hole module.

Poco X3 is scheduled to launch on September 7. We're likely to find out more details about the smartphone in coming days. 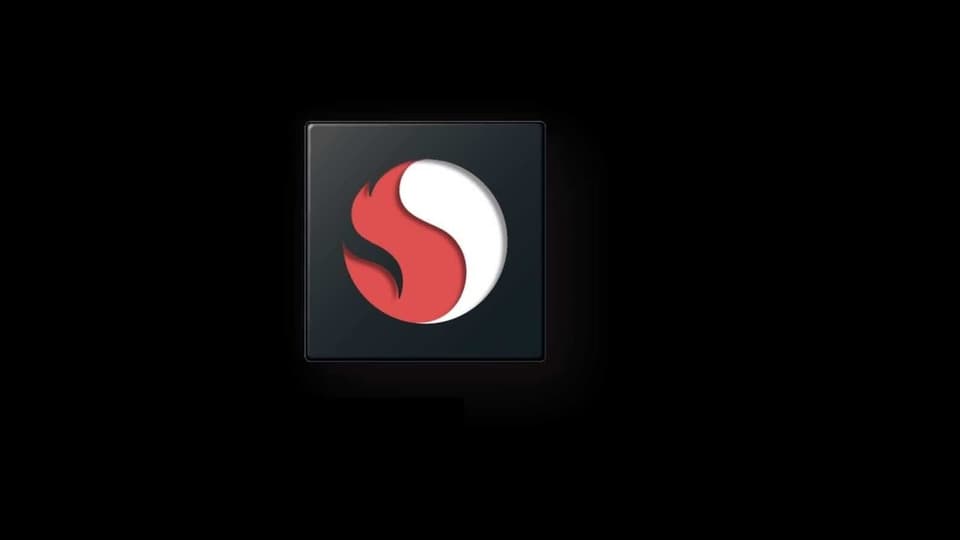 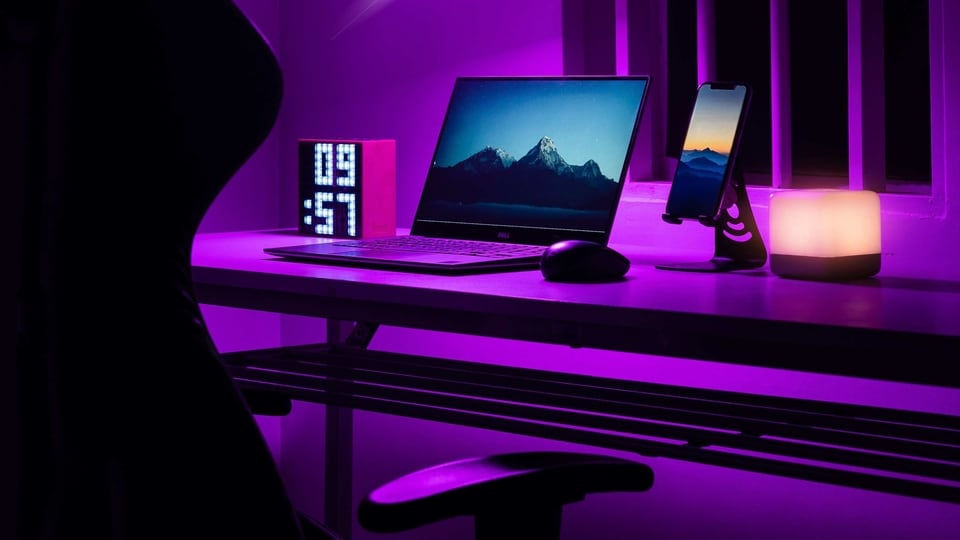 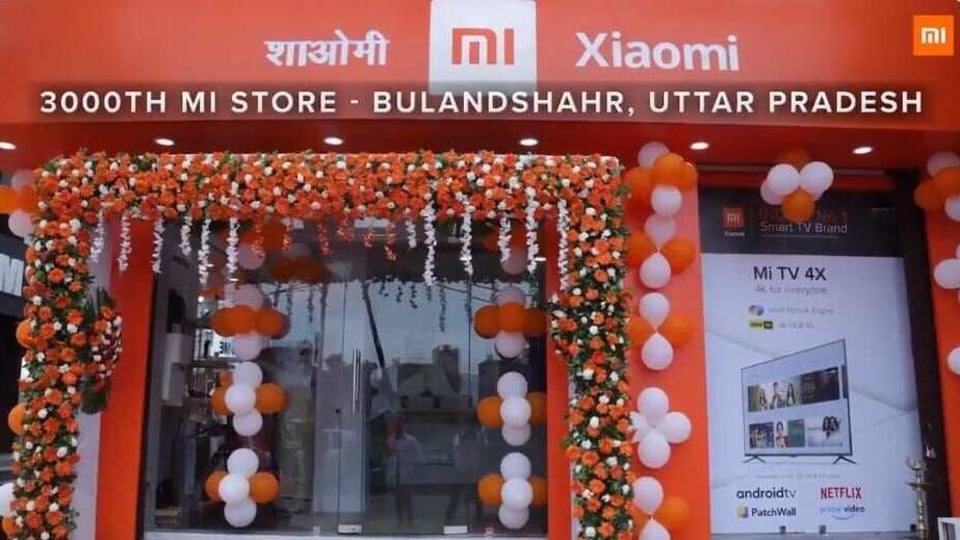