Realme X3, X3 SuperZoom to go on sale in India at 12PM: Price, offers and features

The Realme X3 SuperZoom comes in two colours - Arctic White and Glacier Blue and in two variants - 12GB/256GB and 8GB/128GB.

Realme’s recently launched smartphones, the X3 and X3 SuperZoom will be going on sale for the first time in India at 12PM IST. Interested customers can buy the handsets from Flipkart or the company’s own Realme.com website. There are several offers mentioned on the Flipkart page listicle. Users can get 5% unlimited cashback when buying via Axis Bank Credit Card. There’s also a bank offer of 5% for those who purchase any of the two handsets using Axis Bank Buzz credit card. Adding to this is the extra ₹2,000 discount, alongside the option to pay at no cost EMIs starting ₹2,084 per month.

The Realme X3 SuperZoom has a 6.6-inch full HD+ display with 120Hz refresh rate and is powered by a Qualcomm Snapdragon 855+ chipset. Its highlight is the quad camera set-up on the back that comes with the new Nightscape 4.0 and a Starry Mode. There is a 64-megapixel primary sensor, an 8-megapixel periscope lens, an 8-megapixel ultra-wide lens and a 2-megapixel macro lens. The periscope lens gives you 60x digital zoom and 5x optical zoom.

On the front, the Realme X3 SuperZoom comes with a 32-megapixel and an 8-megapixel camera.

Realme X3 SuperZoom is backed by a 4,200mAh battery and 30W Dart Flash Charge support and runs Realme UI based on Android 10 out of the box.

The Realme X3 is the more budget offering but it also comes with the Qualcomm Snapdragon 855+ processor. The X3 has exactly the same specs as the Realme X3 SuperZoom except the 32MP front camera has been replaced by a 16MP camera. 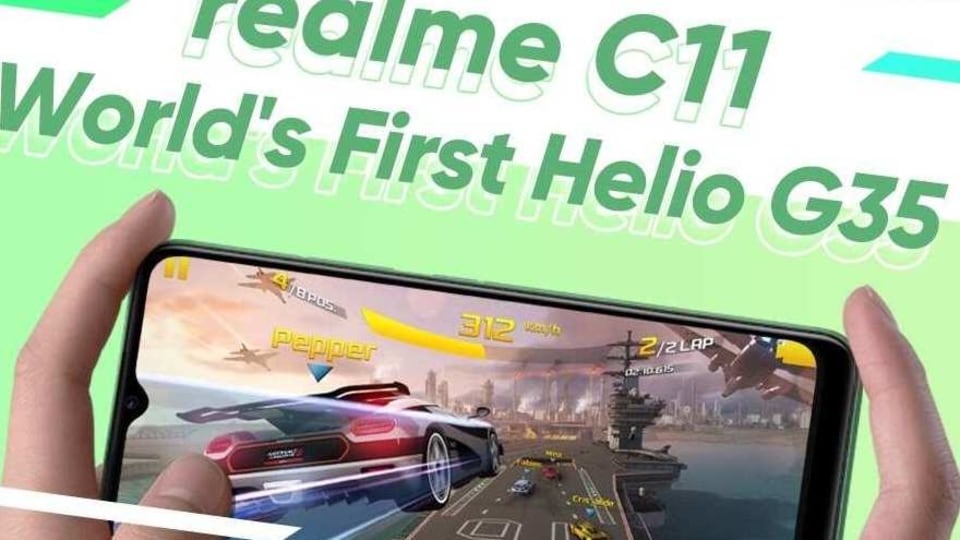 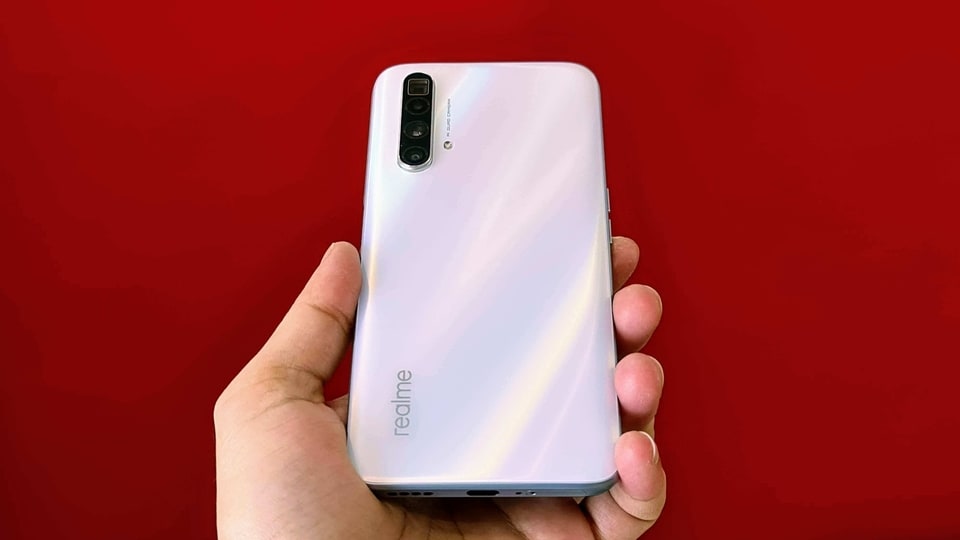