Samsung’s Galaxy Unpacked event will see the launch of Galaxy Note 20 series, Galaxy Watch 3 and many other new products. Here is a brief round up of what to expect.

Samsung has officially announced its Galaxy Unpacked event will be held on August 5. At its annual event, Samsung is expected to unveil Galaxy Note 20 smartphone series and next-generation foldable phone. Apart from new premium phones, you can expect Samsung to showcase the Galaxy Watch 3 and an upgraded Galaxy Z Flip with 5G connectivity.

“The desire to make meaningful connections and to stay productive are constants in a world of change. Our mobile devices need to be ready to help us stay in touch with what matters most and give us new ways to work and play,” said Samsung in a newsroom post.

This year’s Galaxy Unpacked event will be held online due to the Covid-19 pandemic.

Samsung Galaxy Note 20 is said to come in as many as two models. The top-end model is likely to be called Galaxy Note 20 Ultra. This variant will offer up to 16GB of RAM and Qualcomm’s upgraded Snapdragon 865+ processor.

The smartphones are expected to come with a QHD+ display with up to 120Hz refresh rate. Samsung Galaxy Note 20 will also be available with Exynos 992 chip in select markets.

Samsung is likely to continue with the 108-megapixel camera in the Note 20 series. The new phones, however, may see some upgrades in this department. According to reports, the phone will have the following configuration: 108-megapixel primary sensor, 13-megapixel telephoto sensor, and a 12-megapixel sensor.

Samsung’s Galaxy Watch 3 will come in 41mm and 44mm sizes. Samsung Galaxy Watch 3 will feature a 1.2-inch/1.4-inch AMOLED display. The popular rotating bezel will also make a comeback. Other expected features include IP68 certification for dust resistance and 5ATM water resistance, TizenOS, 1GB of RAM and 8GB of built-in storage.

Samsung’s next-generation foldable phone is expected to launch as Galaxy Z Fold 2. The company is likely to make several improvements in the phone along with incremental specifications upgrade. For instance, the phone will come with a 25W fast charger.

The Galaxy Fold 2 aka Galaxy Z Fold 2 is rumoured to come with a 7.59-inch display with a refresh rate of 120Hz. The phone will offer 256GB of storage capacity along with a 4,365mAh battery. In terms of the camera, the next generation foldable phone will have three cameras consisting of a 12-megapixel primary sensor, a 64-megapixel telephoto lens and a 16-megapixel ultra-wide-angle lens. 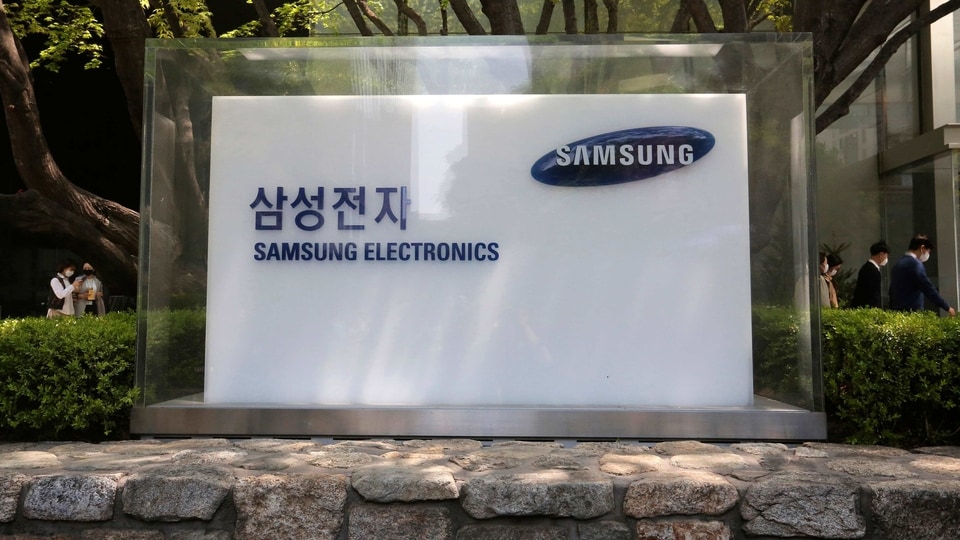 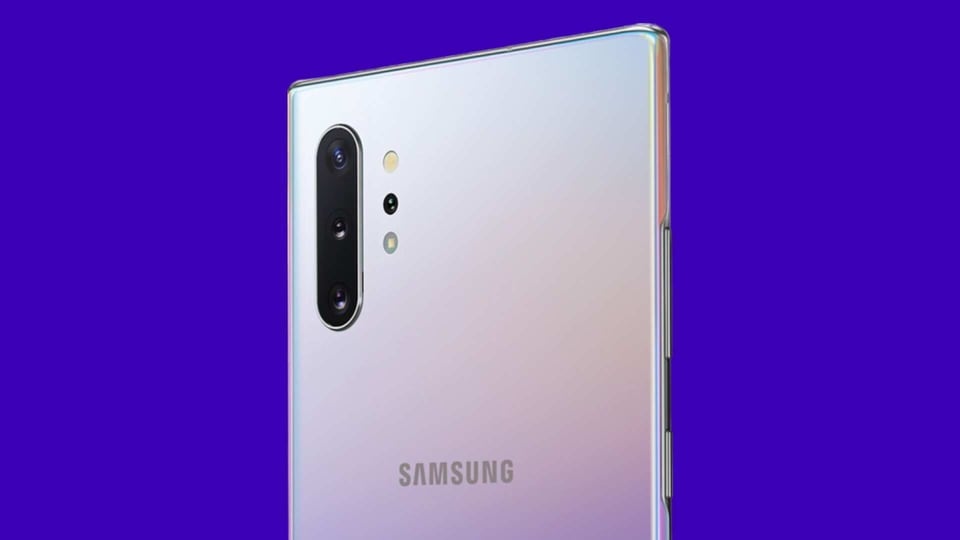 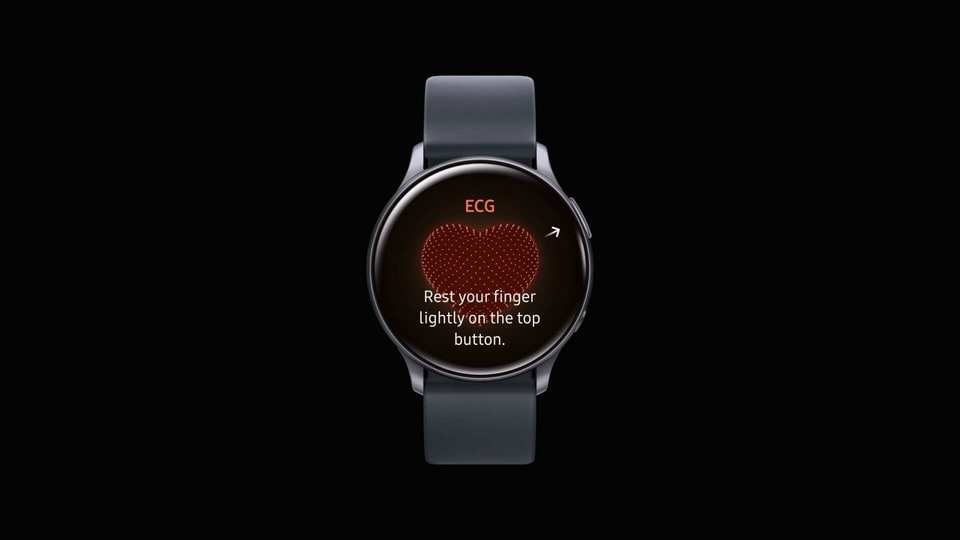