Apple, GroupM, others ask for tough protection for data in Google lawsuit

Google had offered to ensure that any confidential information would be made available solely to two in-house attorneys at the offices of Google's outside counsel or in another secure manner, adding that it would promptly report any disclosure.

Apple Inc , advertising giant GroupM and others asked the judge hearing the Justice Department's lawsuit against Alphabet's Google on Friday to allow them to designate certain data used by the government as "highly confidential," to ensure that no-one from Google could see it.

The Justice Department, which sued the search and advertising giant in October, put at the core of its antitrust case the billions of dollars that Google paid to be the default search engine on Apple's iPhones, and Apple noted in its filing that sensitive data was used to write the complaint.

The government is accusing Google of illegally using its market muscle to hobble rivals in a lawsuit that is the biggest challenge to the power and influence of Big Tech in decades.

Google had offered to ensure that any confidential information would be made available solely to two in-house attorneys at the offices of Google's outside counsel or in another secure manner, adding that it would promptly report any disclosure.

Like Apple, companies including AT&T , Microsoft Corp and Amazon.com Inc which assisted the government asked Judge Amit Mehta of the U.S. District Court for the District of Columbia to create a tier of data deemed "highly confidential" and to prohibit any Google employee from having access to it. GroupM further asked that the information be "disclosed only on an 'outside attorneys' eyes only' basis."

Apple said that it had already given the government data on its relationship with Google, and expected to be asked for more, including potentially the terms of deals that Apple struck with other search engines and Apple's internal deliberations around negotiating the deals.

Microsoft, Amazon and others said in a joint filing that if Google had access to some sensitive documents that it would gain leverage with the companies in any future negotiations. 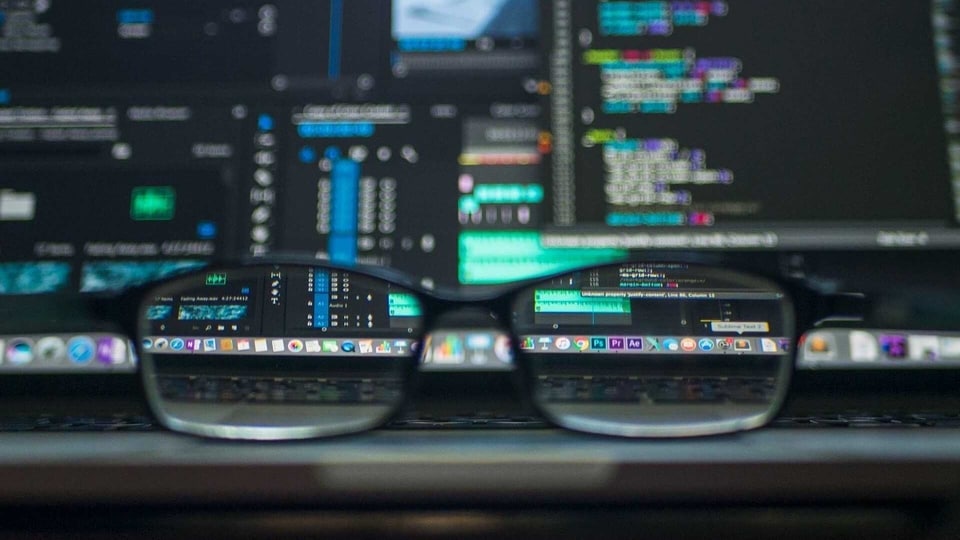 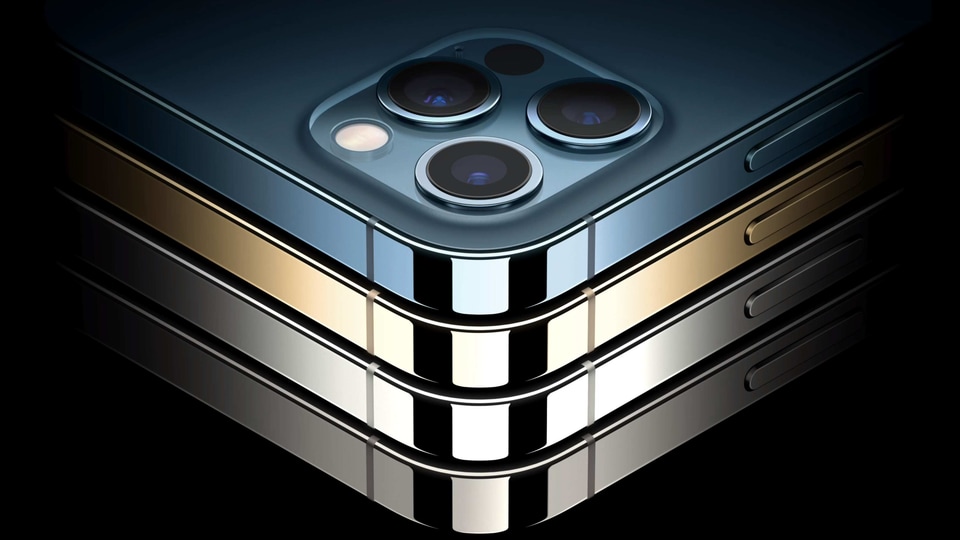