While TikTok’s fans are lauding Microsoft for coming to the rescue after President Donald Trump threatened a ban over concerns with how the Chinese-owned company handled user data, they are considering other options.

Microsoft has emerged as a saviour to young users of TikTok, who praised the tech industry giant for trying to buy parts of the social media company's operations, in hopes of avoiding a US shutdown.

Bearing hashtags like #SaveTikTok and #Microsoft, which have attracted nearly 1 billion views combined, TikTok'ers - an overwhelmingly young group that uses the app to create short dance, lip-sync, comedy and talent videos - embraced a company founded by people their grandparent's age and whose former chief executive's pre-internet-era onstage outbursts and profuse sweating are now a YouTube meme.

“You don’t want to lose (TikTok’s) secret sauce, but you want them to gain from Microsoft,” he said.

Microsoft has largely abandoned its historic practice of tying all of its products back to its Windows operating system or other properties. Minecraft apps have no obvious connection to Microsoft. Its sales have quadrupled over the six years since it was acquired and it now reaches 126 million monthly users.

Under Satya Nadella, who took over as Microsoft CEO in 2014, the company purchased two large online communities that it has allowed to operate essentially autonomously. After acquiring business-oriented network LinkedIn for $26.2 billion, LinkedIn kept its brand identity, CEO and its own offices, while GitHub, the code-repository service acquired in 2018, has continued to build tools that help developers use Microsoft's rivals.

JT Casey, a TikTok user with 2.8 million followers, said he was initially worried about the idea of Microsoft's ownership, but concluded there is a potential change that could benefit video creators.

"I realized Microsoft will figure out a way to monetize better, which will lead to creators making more money, as well as Microsoft," he said.

While TikTok’s fans are lauding Microsoft for coming to the rescue after President Donald Trump threatened a ban over concerns with how the Chinese-owned company handled user data, they are considering other options.

Dmitri Robinson, a 20-year-old TikTok user with more than 270,000 followers, said short-form video apps Triller and Byte are seen as the top two contenders for the next hottest app among conversations with friends and videos he has seen on TikTok.

On Friday, when Trump told reporters he planned to ban TikTok as soon as that weekend, downloads for four TikTok rivals - Triller, Byte, Dubsmash and Likee - all spiked on Sunday, according to data from Apptopia. Daily downloads in the United States for Triller on Sunday almost doubled to nearly 62,000.

Facebook Inc's Instagram is also readying the global launch of its TikTok rival, called Reels, which first debuted in Brazil in November. Microsoft to end support for Cortana apps next year 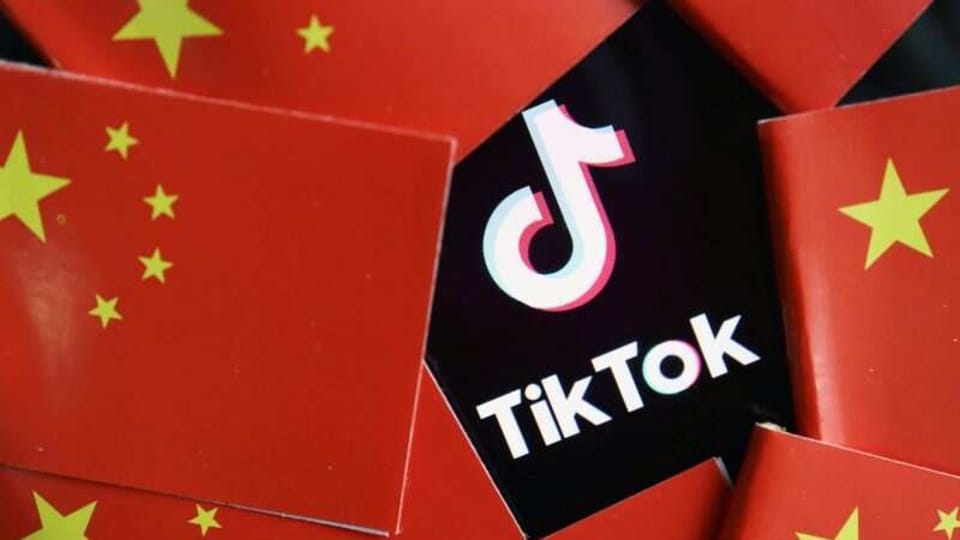