Microsoft on late Wednesday announced a big update to its Teams collaboration platform. The update reimagines how virtual collaboration and communication work for the Covid-19 era wherein millions of users have embraced remote working.

The biggest highlight of the update is the “Together Mode”. The company has introduced a new shared background for participants to give a feel of everyone is sitting in a common room or class. Microsoft believes the mode gives the virtual conferences a more realistic look so that people can see each other faces and body languages to pick up on the non-verbal cues.

Microsoft Teams’ Together Mode with auditorium view is already rolling out. It will be available for all users by the end of the next month. The company plans to launch more shared background themes in the future.

Another new feature is the Dynamic View. Using Artificial Intelligence, this mode will dynamically optimise the video participants as well as shared content. The company will also allow users to personalise how the shared content and specific participants appear in a meeting.

The mode is an extension to the enhancements the company announced last month. These include a larger gallery view which supports up to 49 participants in a meeting. There’s also a new Breakout Rooms in the works for the follow-up meetings with a smaller set of participants.

Microsoft has also confirmed the availability of new video filters for the Teams.

Some of the other top new features coming to Microsoft Teams include live reactions (similar to Facebook Live’s reactions), chat bubbles, and speaker attribution for live captions and transcripts. 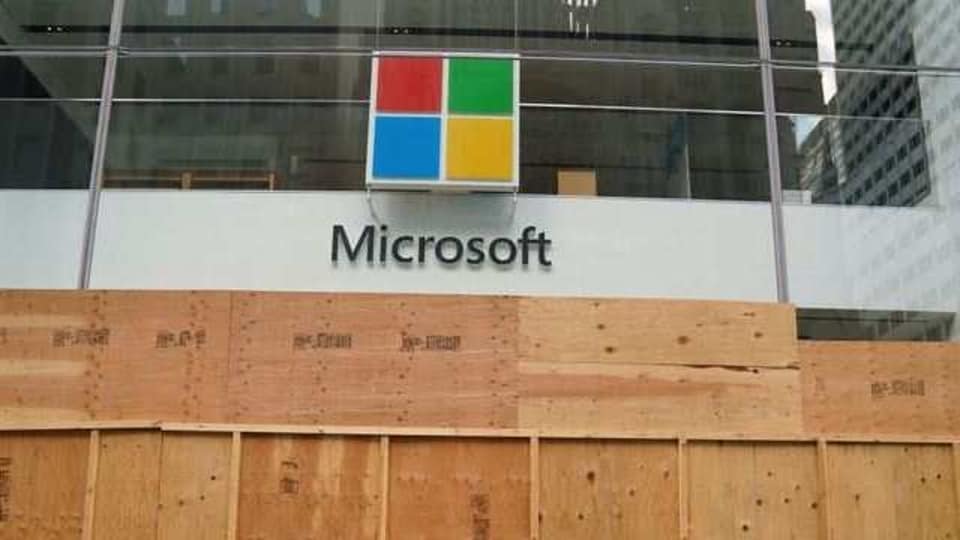 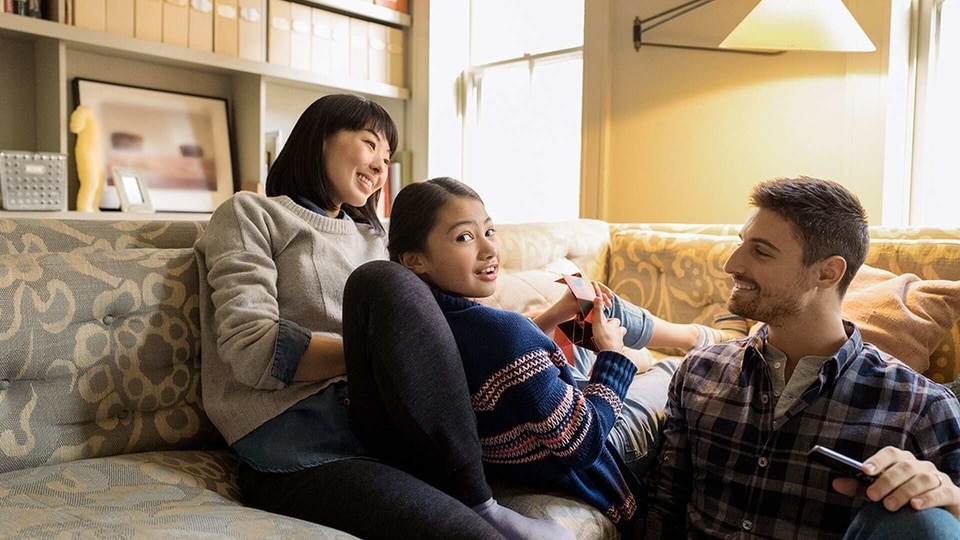 Microsoft Teams available for personal use, mobile preview rolls out