This update will be available for download on the PCs that are running on Windows 10 May 2020 update.

Microsoft launched the Chromium-based Edge web browser earlier this year. While the updated version of the company web browser has been available for the users to download for quite some time now, it was not included in the Windows 10 May 2020 update. Simply said, users could get the new Chromium based Edge browser but only by downloading the update separately. But that is about to change.

Microsoft has announced that Windows 10’s next major update, dubbed as the Windows 10 version 20H2, will be the first version of Windows 10 to include the new Microsoft Edge, based on Chromium. The update will be rolled out in the second half of 2020 and it will be available for downloading on all Windows 10 powered personal computers that are running on the Windows 10 May 2020 update.

“Simply put, anyone running the May 2020 Update and updating to Windows 10, version 20H2 will have a faster installation experience because the update will install like a monthly update,” Microsoft wrote in a blog post.

The upcoming update, apart from bringing the Chromium-based Edge browser to the Windows 10 PCs will also simplify the way the company names its updates. “With this release, we will also simplify our approach to numerical versions for Windows and move to a format that represents the half of the calendar year in which the release becomes available in retail and commercial channels. Windows 10, version 20H2 is, therefore, “20H2” because it will be released in the second half of the 2020 calendar year,” the company added.

Additionally, the company said that it will begin releasing 20H2 builds to Windows Insiders in the Slow ring today. 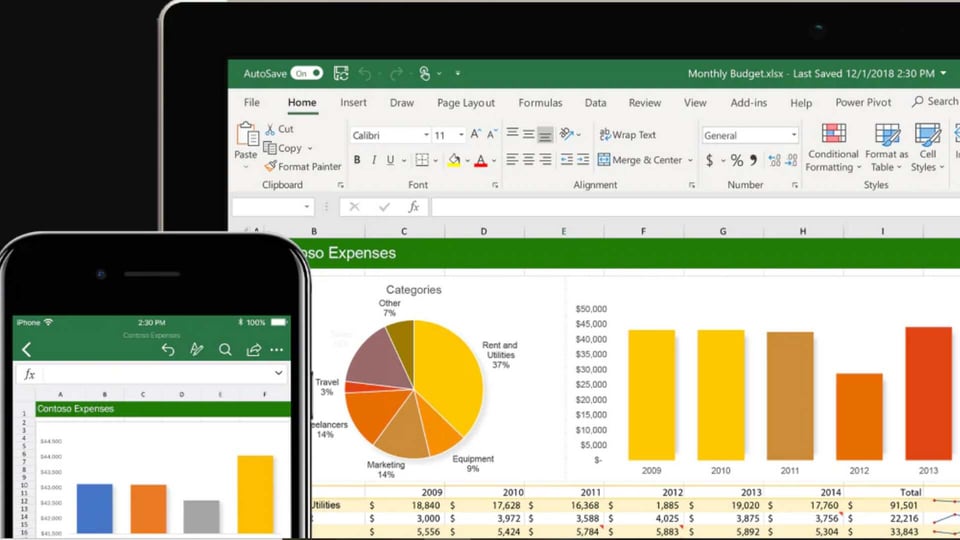 World's first 5G laptop goes on sale in the US