Microsoft Teams available for personal use, mobile preview rolls out

Microsoft aims to expand the new features to desktop and web versions of Teams by end of this year.

Microsoft Teams will soon be available for personal use. A preview of the communication-collaboration platform is rolling out for Android and iOS users. The new functionality is part of Microsoft’s efforts to beef up Teams, which like many other enterprise apps, has seen an exponential surge in usage in the last three months.

The preview comes with core Teams’ functionalities such as texting, location sharing, and most importantly video calling. Note that the latest update is just an added functionality and users do not need to re-download Microsoft Teams.

If you are using Teams mobile application for work, you need to go to Settings and add your personal account. Here, either you can log in with your existing personal account or just sign up using your phone number. Teams will allow you to easily switch between personal and work accounts.

Microsoft has also addressed privacy concerns with a personal version of Teams. The platform features something called “Safe” which allows users to securely save and share critical data such as passwords and login credentials. Sharing for home Wi-Fi password or streaming service logins are backed security protocols such as two-factor authentication and end-to-end encryption.

“As we roll out the preview over the coming weeks, we look forward to collecting your feedback to help us evolve and improve the experience over time. General availability of the new features, as well as expanding features to the desktop and web versions of Teams, is expected later this year,” said the company in a post. 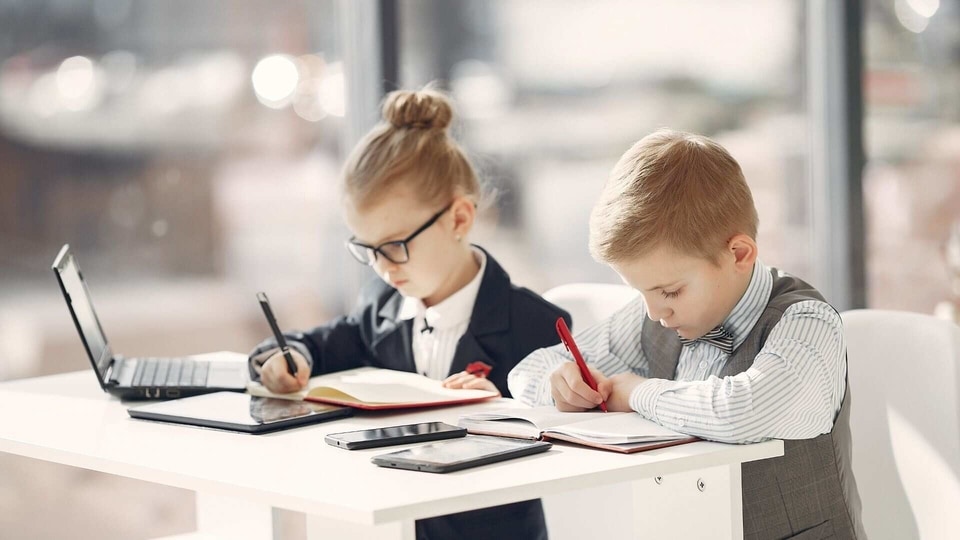 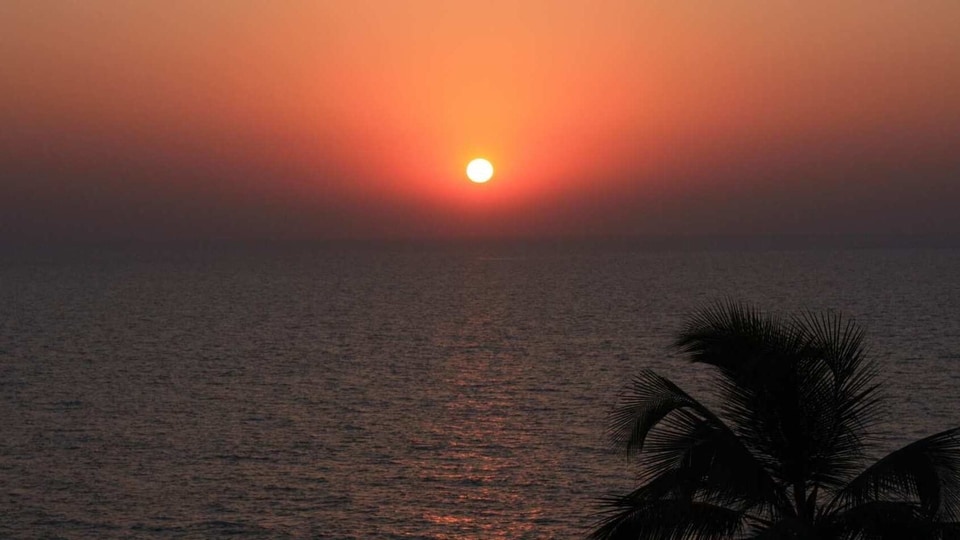