Another Indian internet company has backed the government decision to ban 59 Chinese apps.

Indian social media platform ShareChat has welcomed the decision by the Indian government to ban 59 Chinese apps including the likes of TikTok, UC Browser and Xiaomi’s Mi Community.

"This is a welcome move from the government against platforms that have had serious privacy, cyber security and national security risks. We expect the government to continue their support for the Indian startup ecosystem" Berges Malu, Director- Public Policy, ShareChat, said in a statement.

Indian internet companies such as Chingari and Khabri have also come out in support of the decision to ban the Chinese apps.

Earlier, the Indian government announced a ban on China-linked applications. The information technology ministry said that the decision was taken “since in view of the information available, they are engaged in activities prejudicial to sovereignty and integrity of India, defence of India, security of state and public order”.

The ban comes amid ongoing border tensions between the two countries. There have also been many calls on social media to boycott Chinese products. 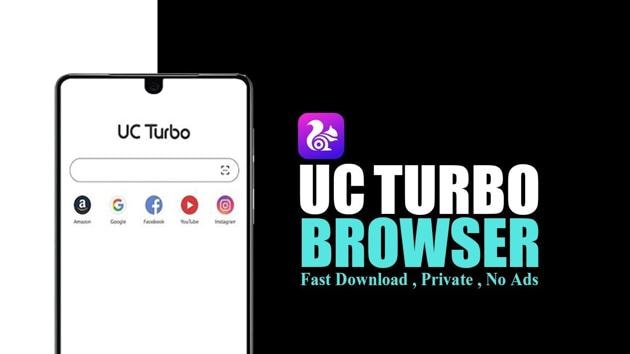 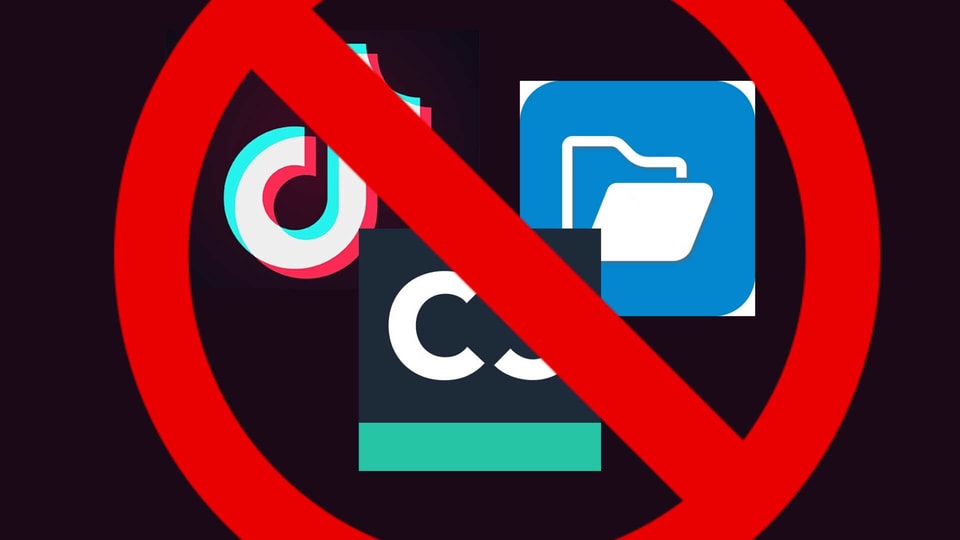