It was an interesting day in the world of technology today. On one hand, Amazon's festive sale, the Great Indian Festival went live for all users today. On the other hand, Samsung launched the Galaxy Fit 2 in India. In addition to that, Sony revealed the prices for its PlayStation 5 in India.

So, here's everything that happened in tech today:

Amazon kicked off its festival sale called the Great Indian Festival today. The sale went live for Prime members on October 16 and for all Amazon users today. You can check the top offers here.

Google today revealed that back in September 2017 it mitigated an attack on its services which clocked at 2.54 Tbps making it the largest DDoS attack known till date.

Google today rolled out a new feature on Google Maps that will enable users to see the busyness status of a place from the map without searching for it. In addition to that Google Maps and Search will now show health and safety information of businesses upfront.

Samsung today unveil the Galaxy Fit 2 fitness tracker in India. The company hasn't revealed the price or availability of the yet but you can check the specs here.

Sony today announced the India prices of its PlayStation 5. The new console costs ₹49,990 for the normal edition and ₹39,990 for the digital edition. 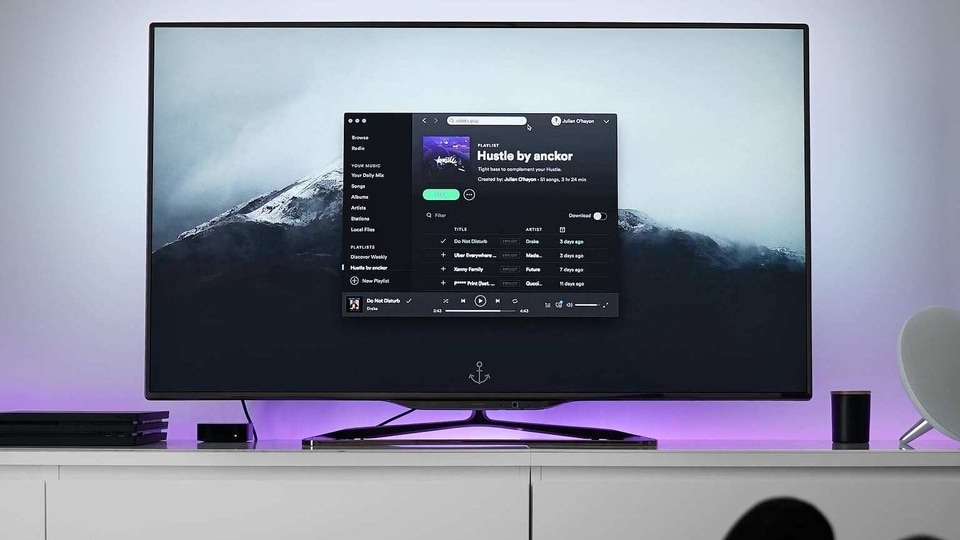 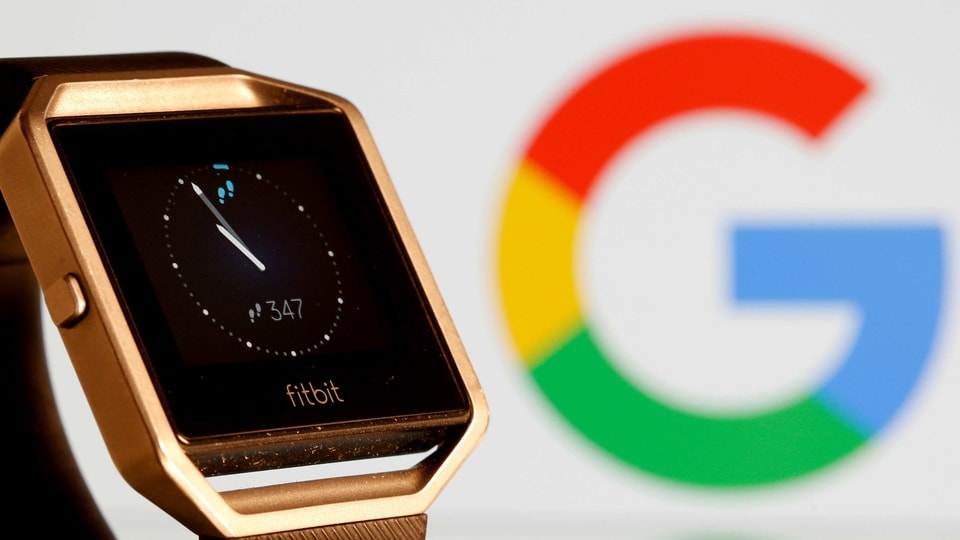 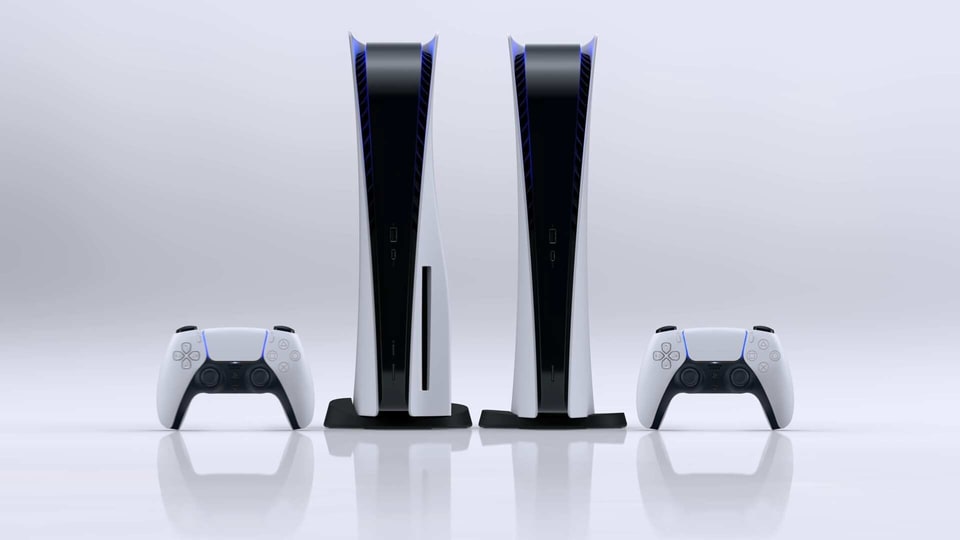 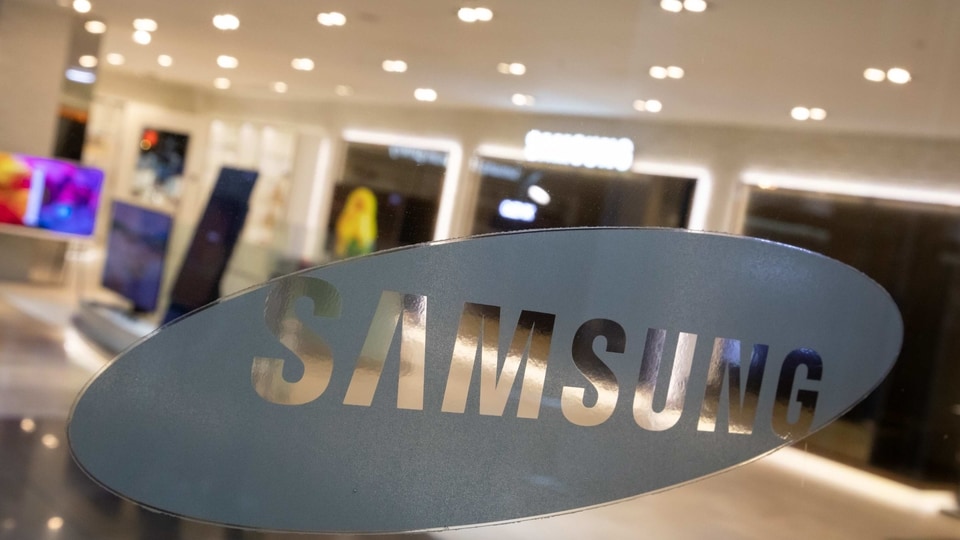 Samsung Galaxy S21 series could arrive with a 25W charger