It was an eventful day in the world of technology today. On one hand, we saw Xiaomi launching a bunching of new devices which includes the Redmi K30 Ultra smartphone, the Mi 10 Ultra smartphone and a transparent OLED TV. On the other hand, Google reintroduced Maps on Apple Watch after removing it three years back.

So, here’s what everything that happened in the world of tech today:

Xiaomi launched a 55-inch transparent TV in China today. The Mi TV LUX OLED Transparent Edition costs RMB 49,999 (5.37 lakhs approximately) and it will go on sale in the country at 10AM on August 16.

Google on Tuesday rolled out People Cards feature on Search. It enables users to make their virtual visiting cards on the platform and it is available only in India.

Google today announced that it was relaunching its navigational app, Google Maps, on Apple Watch. The company had pulled the app from the App Store back in 2017.

Amazon today renamed Twitch Prime as Prime Gaming. It has also introduced 20 new games on the platform. This service, however, is not available in India yet. 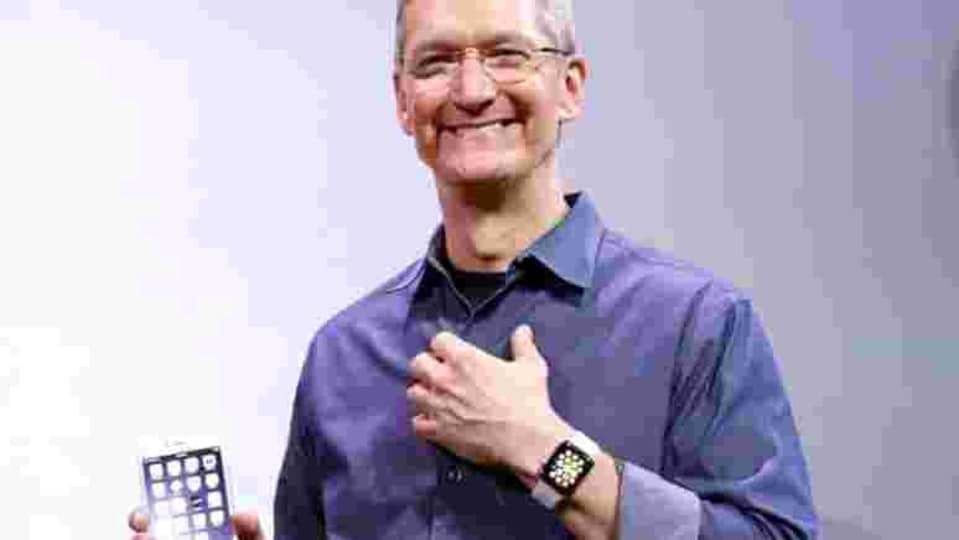 Apple's iPad Pro: All that you should know