Before they had a falling out, Apple spent a fortune helping support and market Fortnite, and now it wants the world to remember that.

Look at everything I did for you.

That’s the tone Apple has taken in its legal fight with Epic Games, the maker of Fortnite. Before they had a falling out, Apple spent a fortune helping support and market Fortnite, and now -- in a series of legal filings -- it wants the world to remember that.

Apple placed Fortnite billboards in Times Square at its own expense, featured Fortnite “in key keynote events” and promoted the battle-royale game in its App Store, the company said in filings this week. Apple sent more than 500 million marketing communications to Fortnite gamers and spent over $1 million on social-media promotions. Apple’s advertising resulted in more than 100,000 additional Fortnite downloads, the company said.

And let’s not forget the personalised developer support that Epic received, Apple noted. At Epic’s request, the iPhone maker revised its in-game gifting policy, letting Fortnite players send virtual gifts. After being inundated with middle-of-the-night calls and texts from Epic, Apple also hired an employee in Australia, to help provide 24-hour support, seven days a week. And the company “expedited app review in response to almost all of Epic’s more than 80 rush requests, even though developers are typically required to make such expedited requests only in extenuating circumstances,” according to the filings.

Also Read: Fortnite players will still be able to ‘Sign in with Apple’

The filings suggest Apple is trying to paint Epic as a pampered, ungrateful and pushy company, rather than one of thousands of developers struggling with a giant, bureaucratic technology platform. It’s the latest tactic in a battle that erupted between the two companies in August, when Epic launched a payment system that circumvented the Apple App Store and violated its rules.

Fortnite was booted out of the store. Epic sued Apple on August13, alleging anti-competitive behavior. Apple then countersued Epic and cut its developer access.

The case puts a spotlight on Apple’s App Store business, which brings in billions of dollars a year. But it will be an expensive fight for Epic. Having lost access to the App Store, the game developer is already losing millions of dollars.

Apple devices weren’t the main way that people play Fortnite, but they accounted for a sizable contingent. Since first putting Fortnite in the store in 2018, more than 130 million people have downloaded Fortnite on the iPhone, earning Epic more than $550 million, according to Apple.

Epic didn’t return a request for comment on the filings. A judge has set a September 28 hearing on Epic’s request for injunction. 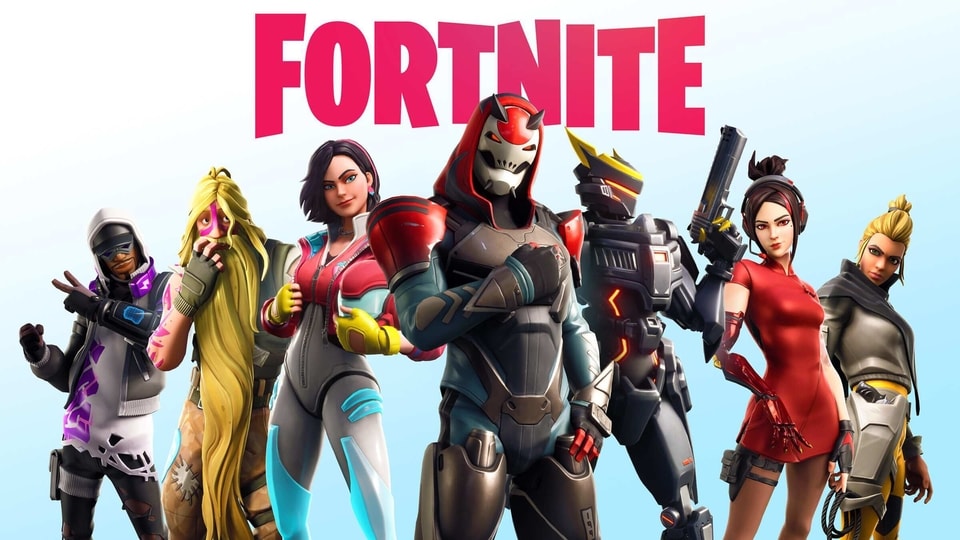 Fortnite players will still be able to ‘Sign in with Apple’ Apple hits back at Epic over ‘unlawful’ Fortnite end run 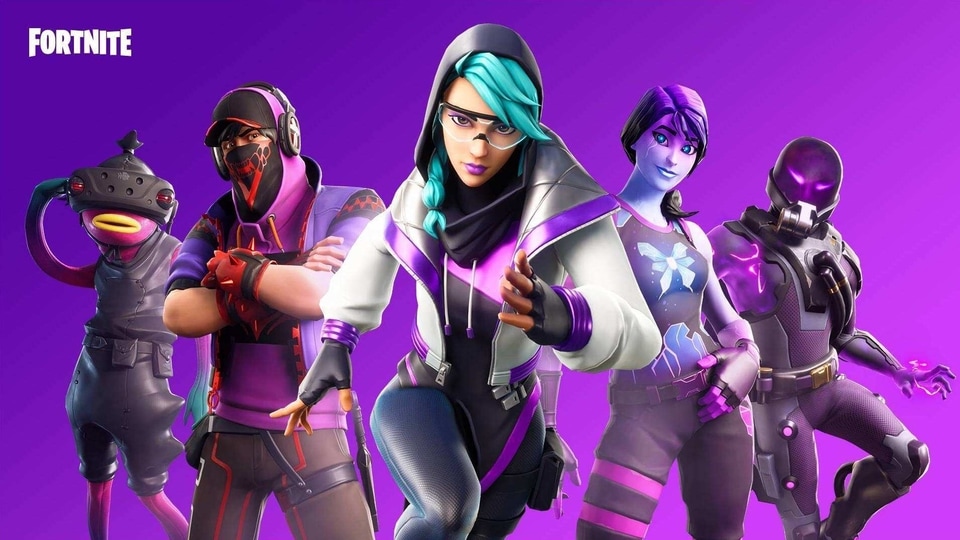 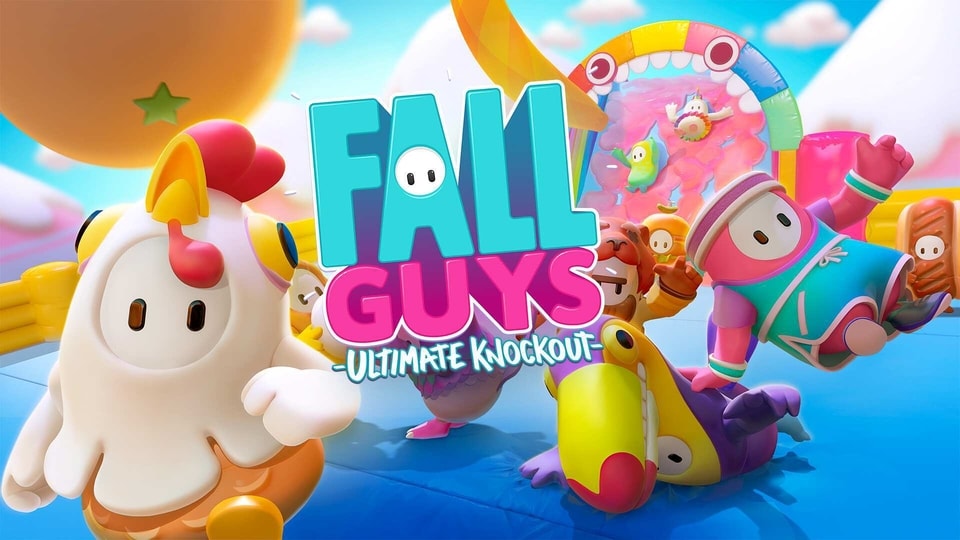 Fall Guys to use the same anti-cheat software as Fortnite 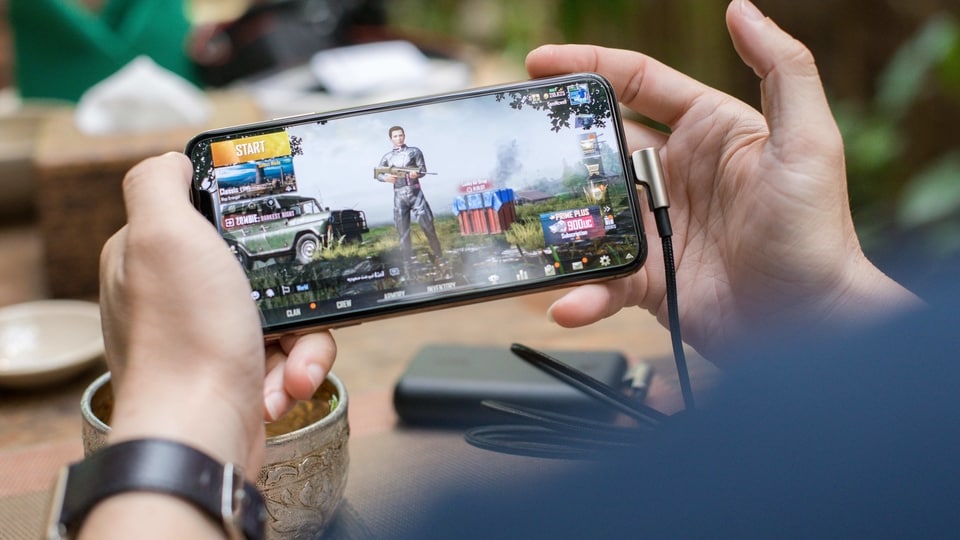