The PS5 consoles will be taking on Microsoft's Xbox Series X and Xbox Series S that will be hitting stores just two days before the PlayStation does.

Sony has announced that the next-generation PlayStation 5 console would be launching in November priced at $499.99 ( ₹36,799 approx) and $399.99 ( ₹29,439 approx) for a version without a disk drive (the digital edition), as it squares off against rival Microsoft's Xbox console.

The pricing announcement sets the stage for a year-end showdown between Xbox and PlayStation, as consumers continue to flock to gaming optimised consoles offering exclusive titles.

The console will go on sale on November 12 in the United States, Japan, Canada, Mexico, Australia, New Zealand and South Korea and on November 19 in the rest of the world.

The India prices, as and when announced, are expected to be slightly different from the US prices given taxes and custom duties.

The pricing announcement sets the stage for a year-end showdown between Xbox and PlayStation, as consumers continue to flock to gaming optimised consoles offering exclusive titles.

Microsoft said last week Xbox Series X would go on sale on November 10 priced at $499.99 with the less powerful Xbox Series S priced at $299.99 ( ₹22,079 approx), as Xbox bets that offering consumers choice will outweigh the risks run by launching two distinct devices at once.

The PlayStation 5 and the Xbox Series X have the same price, but the $399.99 PlayStation 5 Digital Edition “offers a substantial discount at no cost in terms of performance or hardware, besides the disc reader,” said Guilherme Fernandes, analyst at gaming analysis firm Newzoo.

Hardware pricing decisions have won and lost generational console battles as makers look to build the critical mass of consumers that will attract games developers to their platform.

Sony, which is making a stylistic departure from recent generations with the predominantly white PlayStation 5, is offering the version without a disk drive as digital downloads become standard.

The announcement bolsters PlayStation’s lineup following the reveal of a slew of titles including Marvel’s Spider-Man: Miles Morales from in-house studio Insomniac Games in June. That title will also be available on the PlayStation 4, Sony said.

With both companies seeking to drive recurring revenues, Sony said PlayStation Plus subscribers will have access to a back catalogue of titles from the aging PlayStation 4.

Gaming industry revenues have been on a tear among consumers staying home due to the COVID-19 pandemic, helping drive up Sony’s shares 46% since its March lows.

Heading into the year-end shopping season “you are balancing a weak economy with a higher need for people to entertain themselves at home,” said Carolina Milanesi, analyst at Creative Strategies. 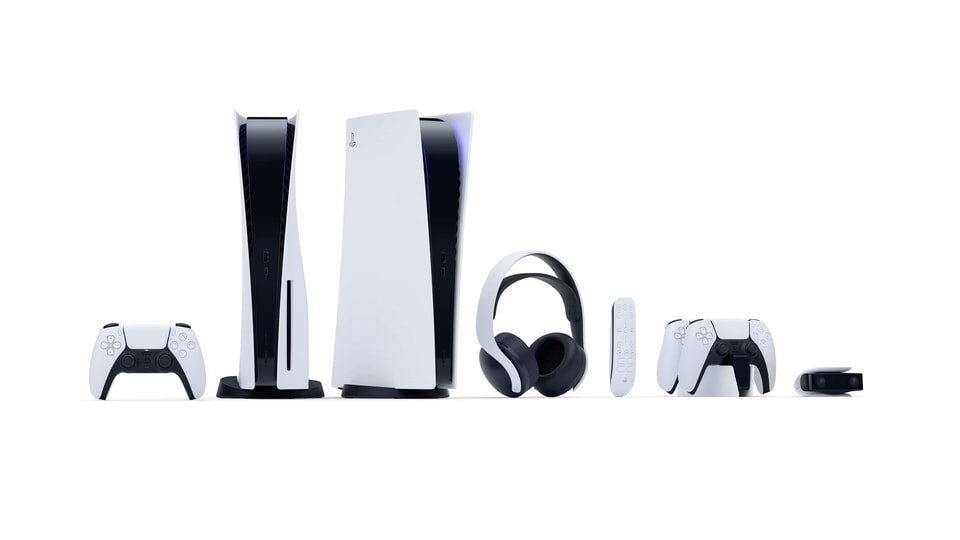 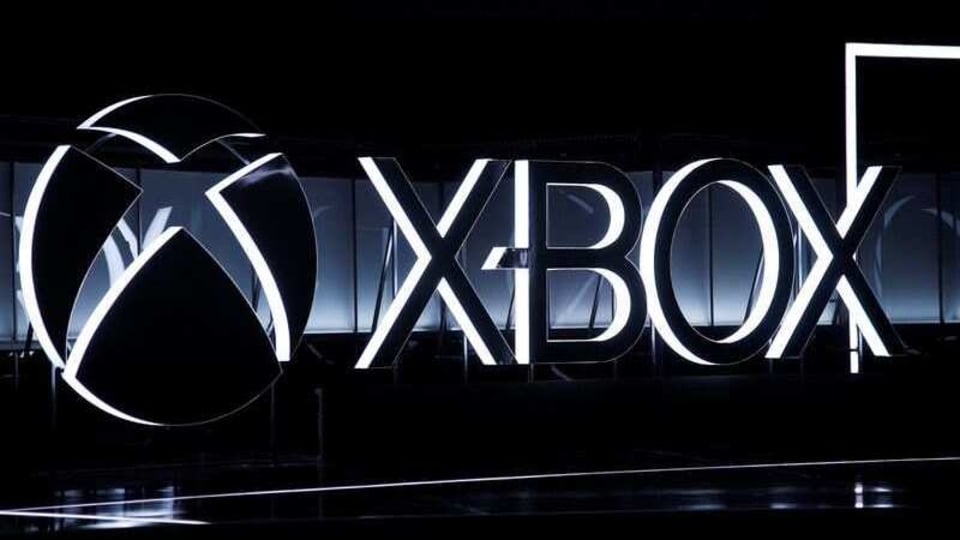 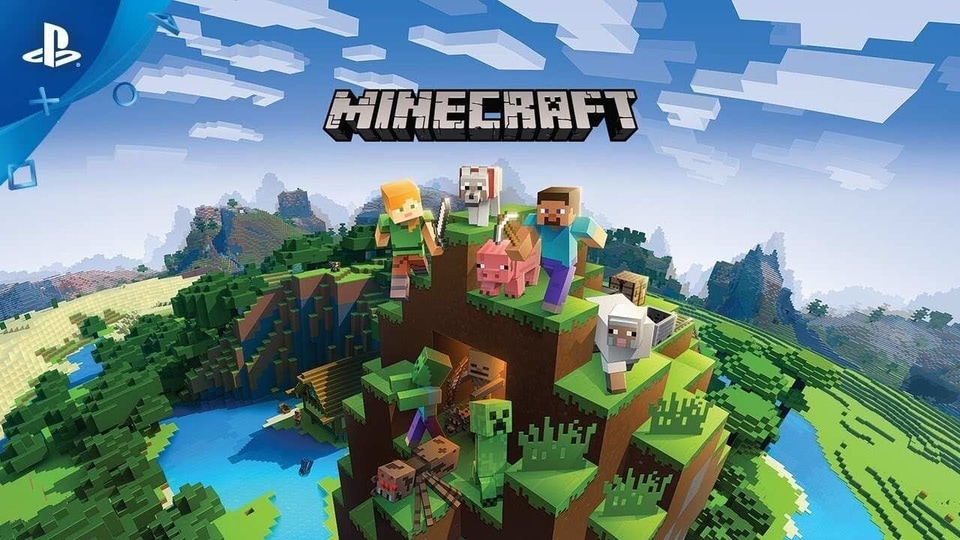 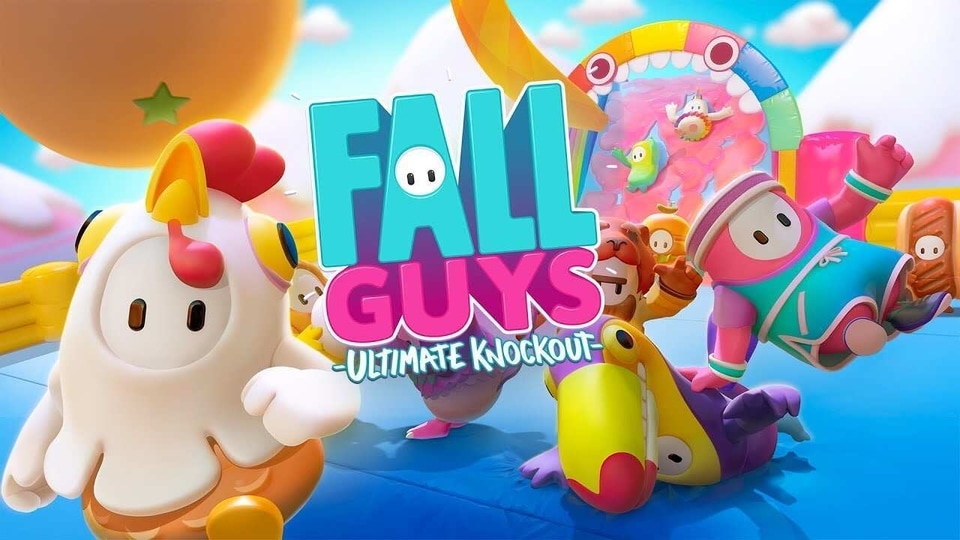 Fall Guys has knocked the competition on PlayStation, PC out of the park 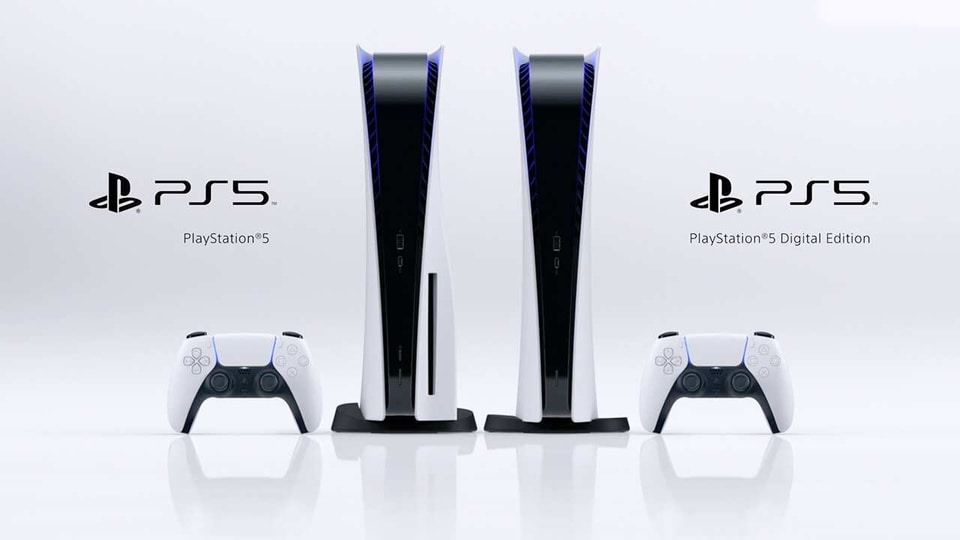 Sony opens registration for PlayStation 5 preorders, but it’s invitation only