Apple said its first silicon-based Mac would start shipping later this year. Kuo predicts it would be a 13.3-inch MacBook Pro.

Apple at WWDC announced its transition from Intel to its own silicon chips. The first Apple silicon-powered Mac is expected to arrive by the end of this year. Analyst Ming-Chi Kuo has shared more details about the first Apple silion-based Mac.

The Arm-based MacBook Pro is expected to go into mass production in the fourth quarter this year. Kuo shared more details of Apple’s 2021 MacBook lineup in his research note with TF International Securities (via MacRumors). According to Kuo, Apple is also prepping Arm-based 14-inch and 16-inch MacBook Pro models with a new design. The launch timeline for these MacBook Pro models is late Q2 or Q3 next year.

Kuo also predicted MacBook shipments to increase up to 17 million units this year. Shipments could go up to 20 million units next year if Apple decides to reduce the price of the new MacBook Air, and there’s high demand for the 14-inch and 16-inch MacBook Pro models.

Apple has so far only said that the first silicon-based Mac will start shipping later this year. As for the complete transition, it will take around two years. Apple will continue to provide support for Intel-based Macs, and even said that there are Intel-based Macs in development. 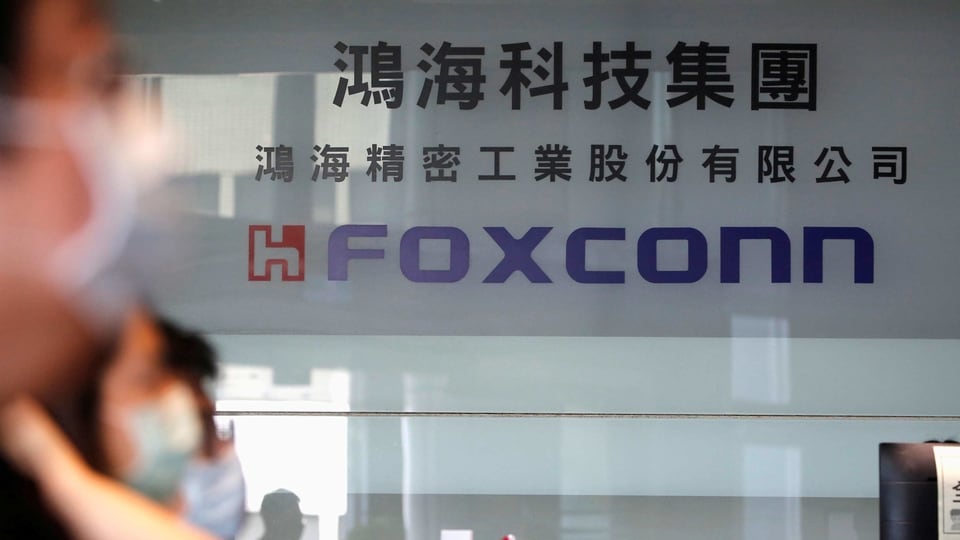 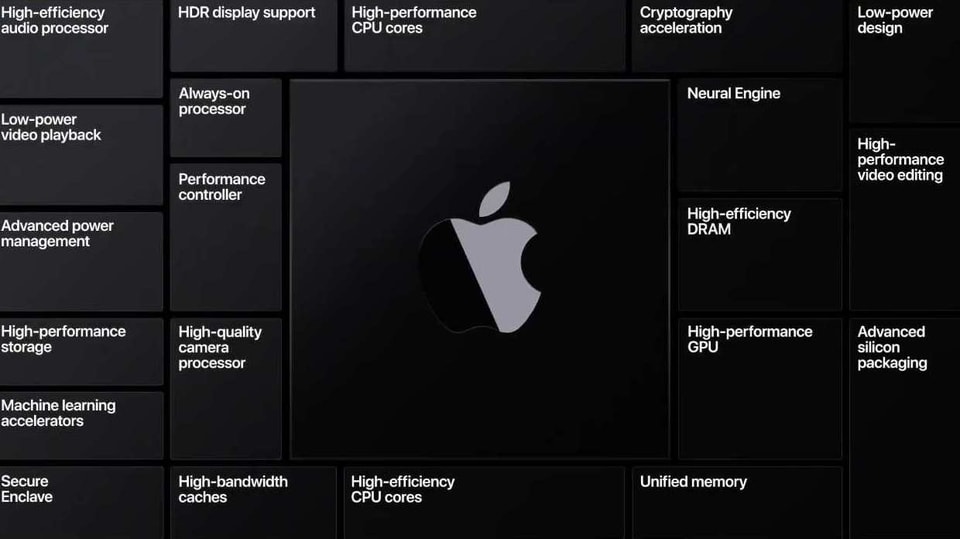 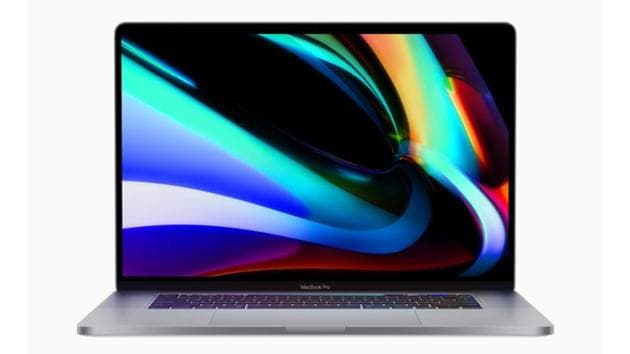