Asus on Tuesday officially announced that its next gaming phone, ROG Phone 3, will launch in July. Asus has also partnered with Tencent Games to bring requisite customisations on the gaming phone. Asus and Tencent had worked together on the ROG Phone II as well.

GSMArena reports Tencent Games will work with Republic of Gamers in China to optimise the “performance of game content on the hardware.” The partnership will also aim to deliver a “game experience that’s closer to the player”, the website added.

It is worth noting that Asus has not revealed the official launch date for the ROG Phone 3.

Ahead of the official launch, Asus’ upcoming gaming phone has made multiple appearances on the web. Last week, a leakster on Weibo revealed all the important specifications of the phone.

According to the leakster, Asus ROG Phone 3 has a 6.59-inch full HD+ display. The screen could come with either 120Hz or 144Hz refresh rate. The phone is also expected to come with a 64-megapixel camera on the back.

Since it is a gaming phone, it will run on Qualcomm’s top-end Snapdragon 865 processor coupled with up to 16GB of RAM and 512GB built-in storage. The phone is rumoured to come with a 30W fast charger support as well.

The announcement comes shortly after Asus revised price of its ROG Phone II in India. The gaming phone is now available for ₹39,999, up from the original price of ₹37,999. 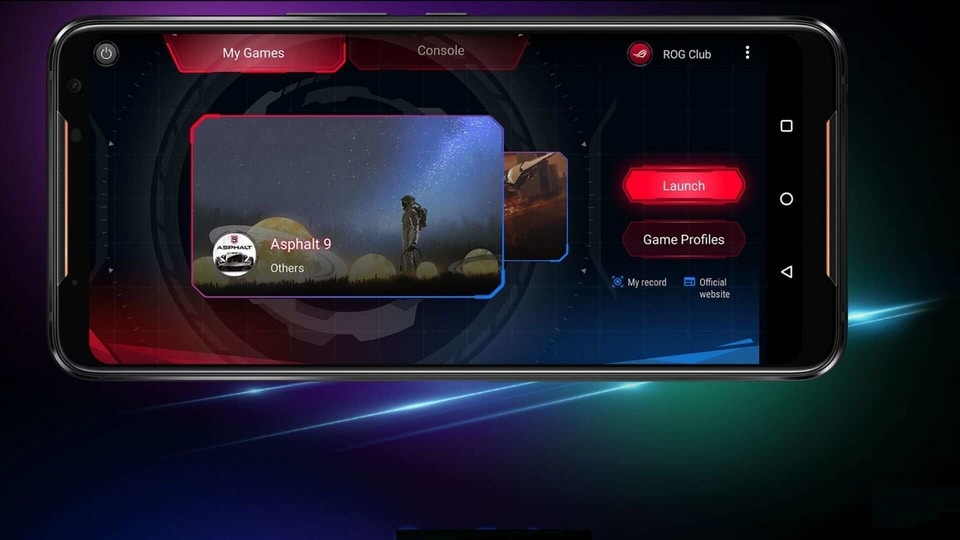 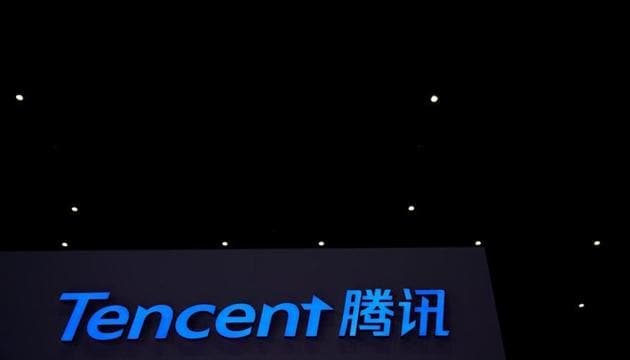