Google makes fun of Apple for this iOS 14 feature

iOS 14 comes with many new features for iPhone users including some that Android users have enjoyed for years.

Apple introduced a host of new features and improvements on iOS 14. The new iOS version also brought some features that were long due, and have been available on Android for years now. Google took this moment to take a dig at iOS 14’s widget feature.

Google’s Twitter account for its hardware ‘Made by Google’ shared a tweet with the caption, “Wait, we’re talking about homescreens now? Here’s ours #Pixel4a.” The tweet doesn’t mention iOS 14 or Apple but the hidden message is quite evident. Along with the tweet is an image of the Pixel 4a’s homescreen. There’s also a calendar widget on the home screen with two events teasing Apple for introducing widgets on iOS 14 now. The first event reads, “Realize we’ve had widgets 4ever”, and the second one says, “Tell World.”

iPhones did support widgets but on iOS 14 you can customise these widgets, and even add them to the homescreen. In fact, Google has also launched its Search widget on iOS 14 with two designs. These widgets can be added anywhere on the homescreen giving iPhone users customisation options. iPhone users can also set Google Chrome as the default browser on iOS 14. Google will also make it possible to use Gmail as the default mail app.

Apple also introduced ‘App Library’ on iOS 14 that basically stacks up apps according to categories, suggestions, and recently added ones. iOS 14 is now available to download for users with a compatible iPhone. You can read about how to download and install the update here. 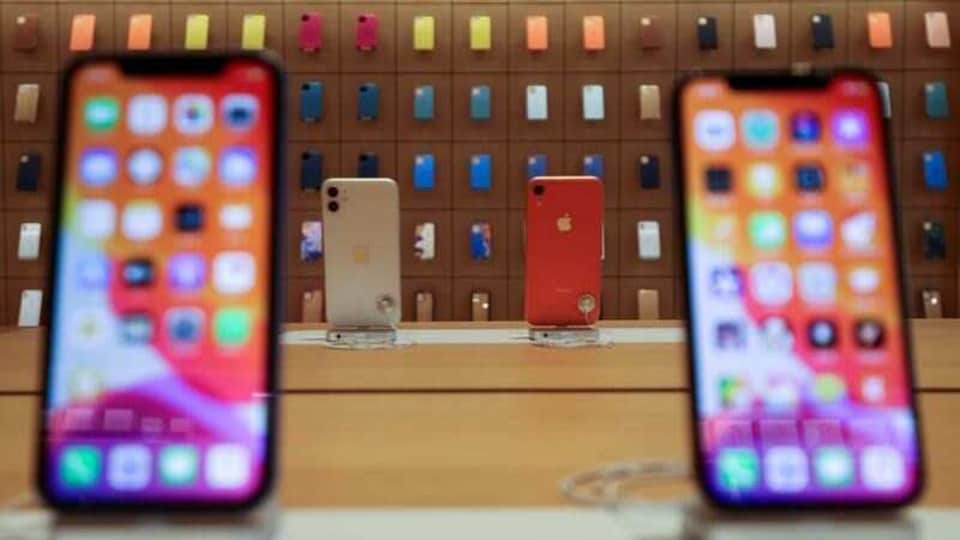