Poco M2 to launch in India on September 8

Poco is going to launch a new affordable smartphone in India. The upcoming Poco M2 will join the M2 Pro in its budget lineup. Here is what you need to know.

Poco will soon launch a new smartphone in India. Called Poco M2, the phone will be officially launched on September 8. The official teaser also confirms the phone will come with a waterdrop notch display.

Poco M2 is likely to be a cheaper version of the M2 Pro which launched in India in July this year. The M2 Pro is available in India for a starting price of ₹13,999.

Apart from M2, Poco is also going to launch Poco X3 later this week. Already, Poco has confirmed Poco X3 will run on Qualcomm’s Snapdragon 732G processor. It will also have a quad-camera setup with a 64-megapixel primary sensor.

Poco X3 will come with Android 10 out-of-the-box and 6GB of RAM. It will also have NFC support. The smartphone is said to come with a 6.67-inch display with full HD+ resolution, 120Hz refresh rate, and 240Hz sampling rate. The phone is said to launch with a 5,000mAh battery and 33W fast charging support. 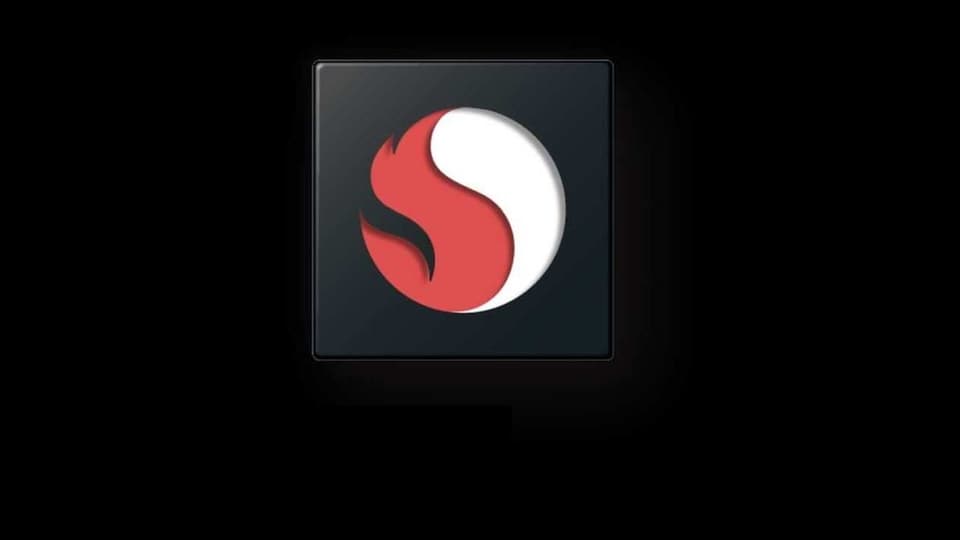 With gamers on the mind, Poco bets on Qualcomm’s new 732G processor 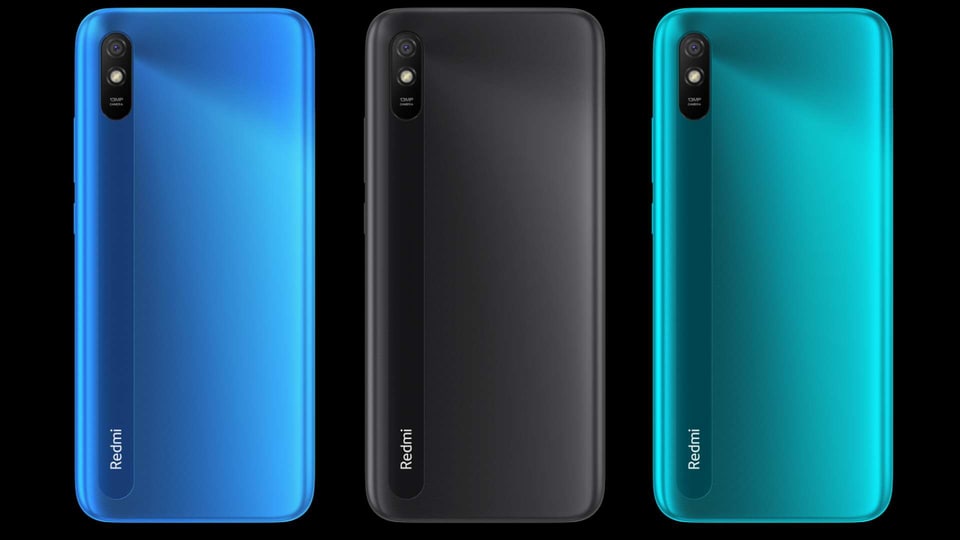 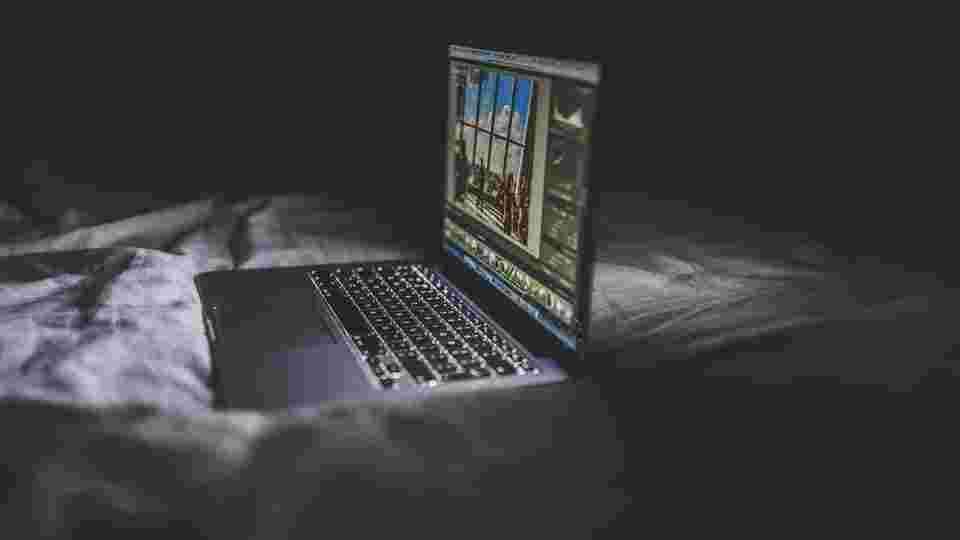