Samsung Galaxy S20 FE can now be purchased in India. The smartphone also gets a new storage variant that will be available a little later. Samsung launched the Galaxy S20 FE earlier this month.

Samsung Galaxy S20 FE is priced at ₹49,999. The smartphone comes in five colour options of Cloud Red, Cloud Lavender, Cloud Mint, Cloud Navy and Cloud White. It’s available on Samsung.com, and also via online stores and retail outlets. There’s an HDFC Bank cashback of ₹4,000 along with a voucher worth ₹4,000 on Samsung’s e-store.

Galaxy S20 FE is a more affordable offering of the flagship Galaxy S20 series. It has a 6.5-inch FHD+ Super AMOLED display with 120Hz refresh rate. Under the hood of the phone runs the Exynos 990 chipset.

In the photography department, Galaxy S20 FE sports a 12-megapixel primary sensor, 12-megapixel secondary sensor and an 8-megapixel telephoto lens. It also has a 32-megapixel front camera for selfies. The smartphone is equipped with OIS, and supports optical zoom up to 3x, and digital zoom up to 30x.

Samsung Galaxy S20 FE is fuelled by a 4,500mAh battery with support for 15W fast charging. It also has support for wireless charging. The smartphone is IP68-rated for water and dust resistance, and it has an in-display fingerprint sensor. 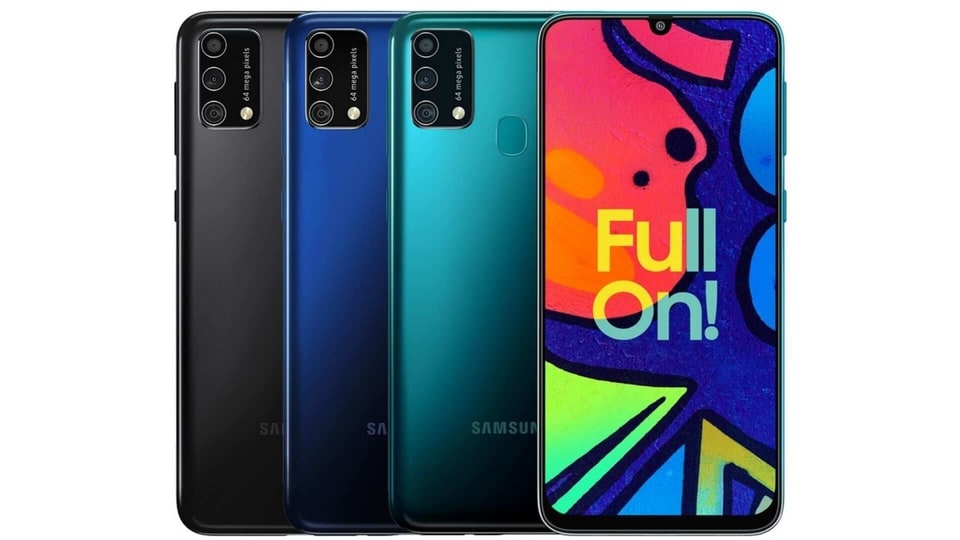