Oppo says the charging technology is based on an upgraded SuperVooc architecture. The flash charge essentially uses a series of bi-cell design to help achieve better efficiency. The design also enables charge pumps to be used to halve the voltage of double cells during discharging. The company says the design allows the charging technology with the current mobile phone chipsets.

“OPPO’s 125W flash charge is not only compatible with OPPO’s VOOC protocols, but also supports other flash charge protocols in the industry such as PPS, PD and QC, meaning that it can also quickly charge mobile phones, tablets, laptops and other devices. This allows users to charge battery rapidly when it is running low, relieving them of the "low battery anxiety" that they often suffer,” said the company in a note. 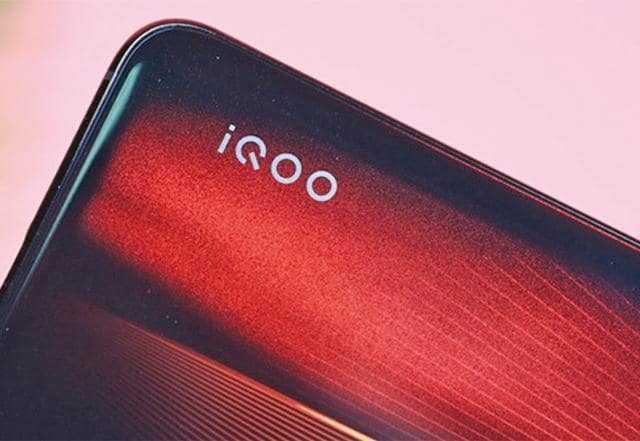 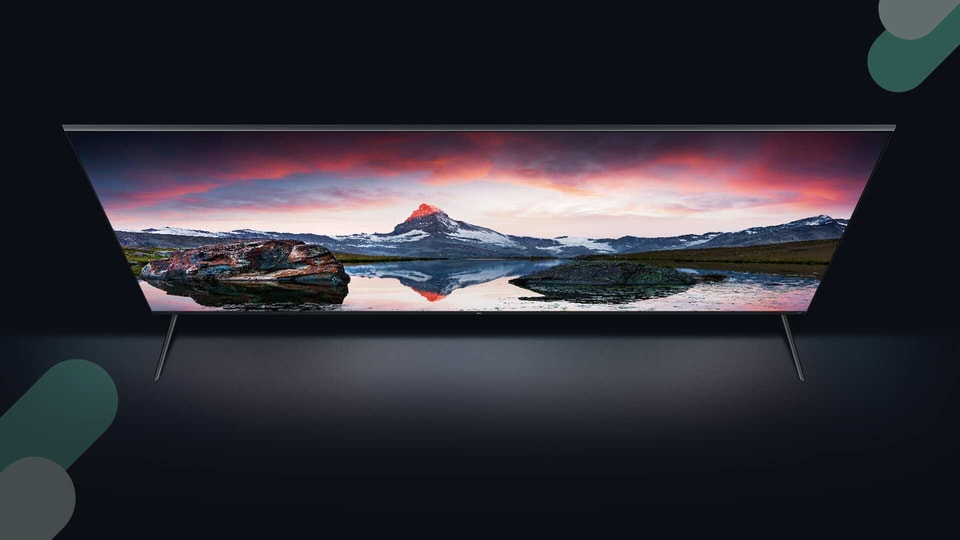 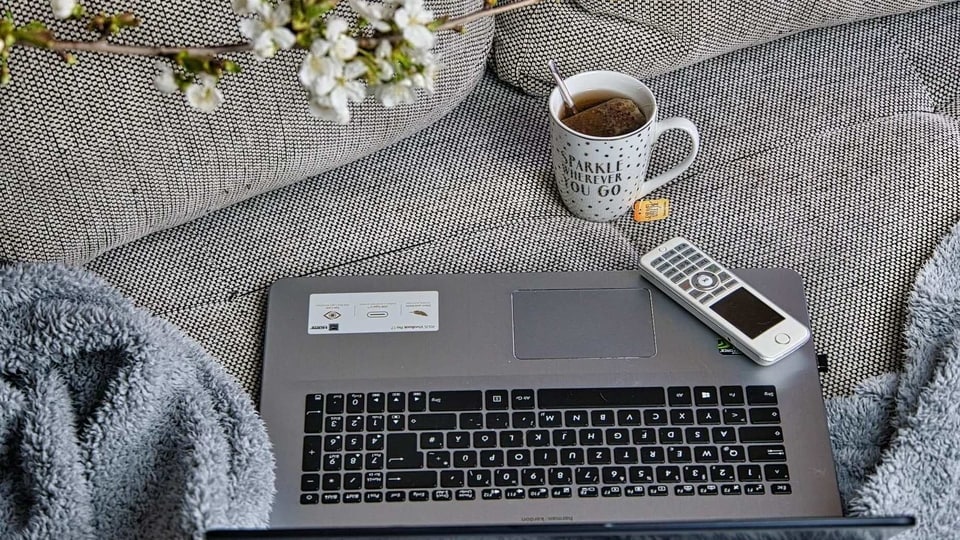