Airtel has reportedly begun converting its existing broadband plans into unlimited plans. Here is what you need to know.

Airtel is set to revise its broadband data plans to offer unlimited data to its subscribers. According to a report, Airtel is going to convert its Basic, Entertainment and Premium into unlimited plans.

The unlimited plans from Airtel are being currently rolled out to existing customers, reports Onlytech. The official website does not reflect the changes at the moment.

“Congratulations! We are upgrading your current JioFiber plan with UNLIMITED INTERNET @ 150 Mbps (download speed = upload speed) on 5th Sep. Also, enjoy 10 OTT apps with this upgrade. Team Jio” said the company in a message alert to its subscribers.

Gadgets360 reports that Jio’s unlimited data plans have a cap of 3300GB. Airtel is likely to have a similar cap for its unlimited internet plans.

Apart from unlimited plans, Airtel is also said to be pushing its own OTT platform to Xstream Fiber users. The company has delisted the Amazon Prime Video scheme with its plans. Airtel had recently removed Zee5 benefits for its Thanks Platinum users. 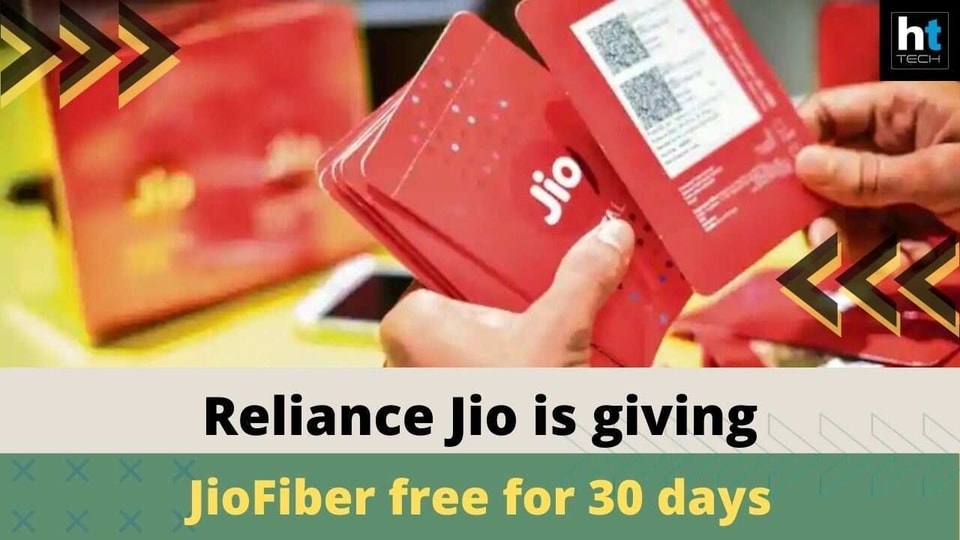 Flipkart brings in Tamil, Telugu and Kannada interfaces to the platform