Dahua, China's second-largest surveillance equipment maker, is among Chinese tech firms that Washington last year placed on a blacklist of companies it said helped Beijing monitor and detain Uighurs and other Muslim minorities.

Dahua, China's second-largest surveillance equipment maker, is among Chinese tech firms that Washington last year placed on a blacklist of companies it said helped Beijing monitor and detain Uighurs and other Muslim minorities. Those blacklisted cannot buy US technology without U.S. government approval.

E-commerce leader Alibaba and top telecommunications group China Mobile plan to jointly invest in Shenzhen-listed Dahua - which has a market capitalisation of $10.3 billion - via a private share placement in the coming weeks, the people said.

China Mobile is also negotiating a three-year business agreement with Dahua worth 40 billion yuan, said two of the people, who declined to be identified as the plans are private.

The agreement would give China Mobile use of Dahua's big data and cloud computing services, video surveillance equipment and Internet of Things (IoT) technology, they said.

The business agreement and investment plan are reported here for the first time. Neither China Mobile nor Alibaba responded to requests for comment. Dahua said it did not have any information on the matter.

The deals would come as the government builds over 500 smart cities featuring the world's most sophisticated surveillance technology networks, with millions of cameras in public places and increased use of techniques such as facial recognition to manage issues as varied as traffic and public health.

The initiative could be a boon for Hangzhou-based Dahua and rival Hangzhou Hikvision Digital Technology Co Ltd, with products such as video surveillance, access control and remote image monitoring systems.

China's smart city market is likely to be worth 25 trillion yuan by 2022 from 7.9 trillion yuan in 2018, showed July data from researcher Qianzhan. The COVID-19 pandemic has added to prospects with demand surging globally for thermal cameras.

Amazon.com Inc bought 1,500 cameras from Dahua - which is present in over 50 countries - in a near $10 million deal to take workers' temperatures, Reuters reported in April. 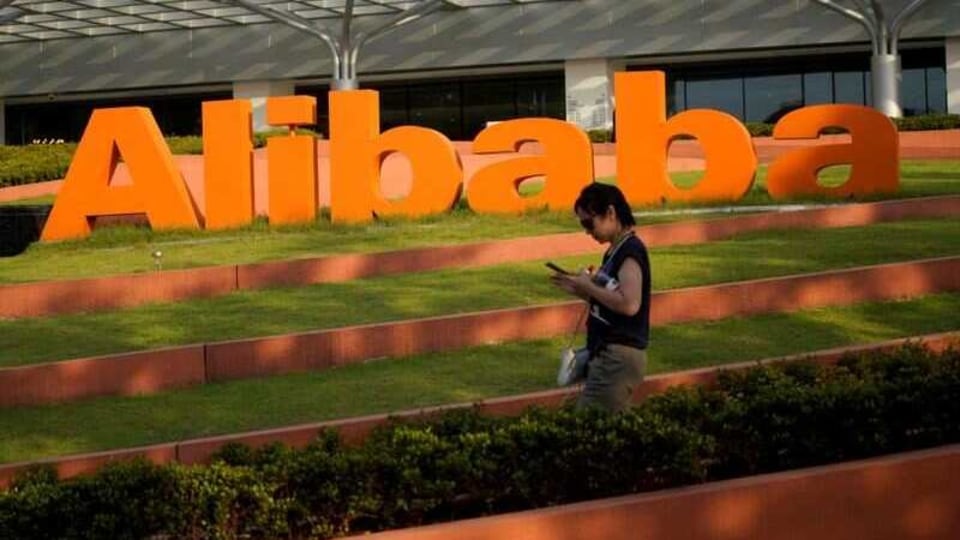 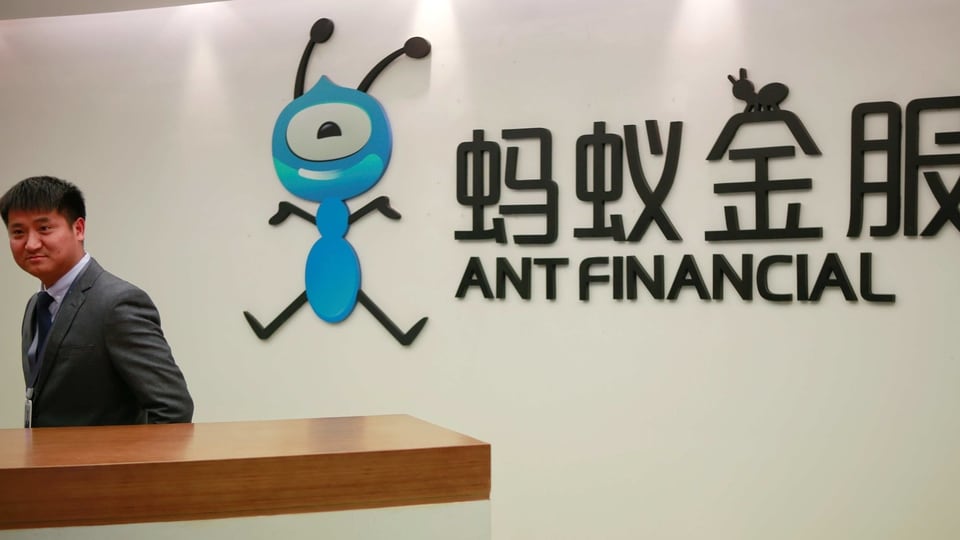 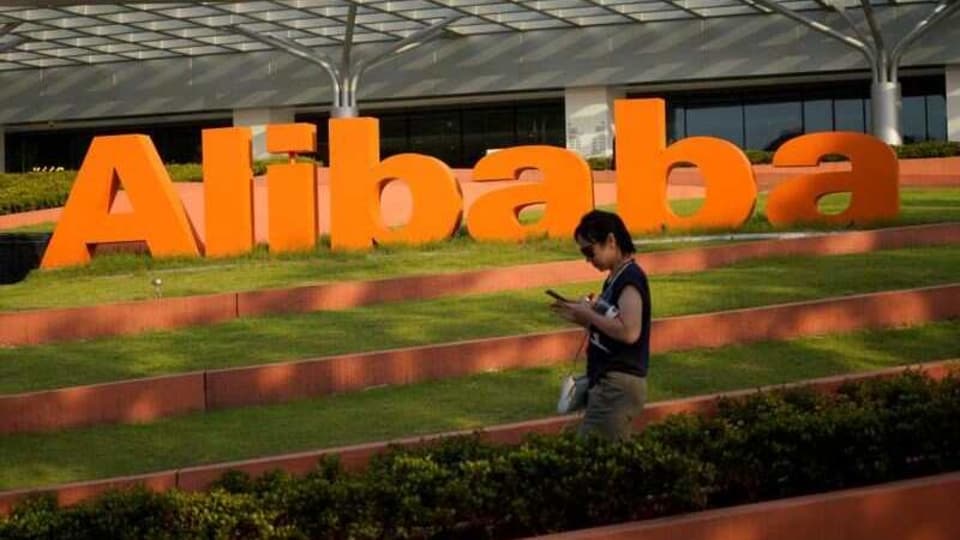 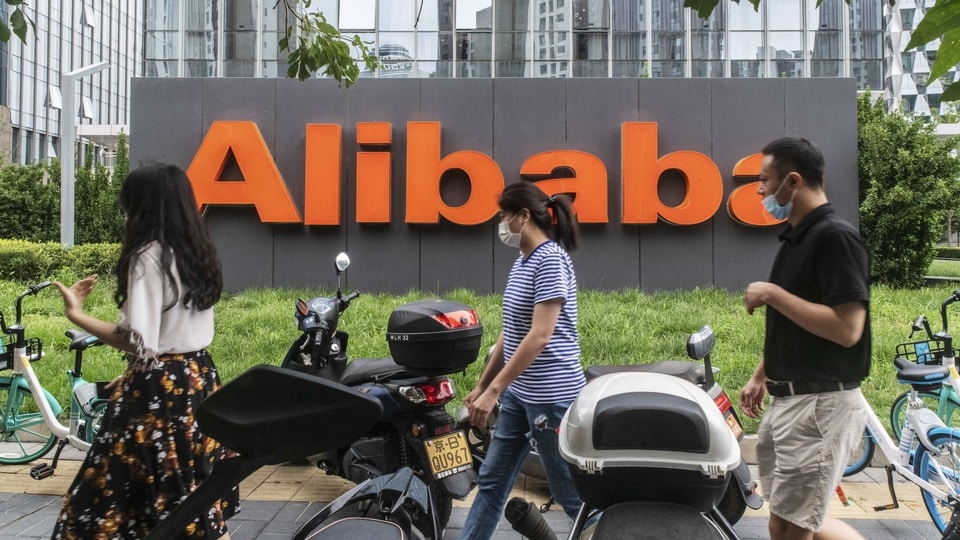 Alibaba appeals to Trump, says its role is to support America