Amazon’s India brick and mortar retail partner Future Retail Ltd. is in talks with banks to help fund a missed interest payment before a deadline Friday.

The company failed to pay $14 million of interest due July 22 on its 5.6% 2025 dollar notes, and is in a 30-day grace period that expires Friday. If payment were not made within the grace period, it would constitute a default -- the first by an Indian company on a dollar security since March.

Adding to signs of strains in the broader conglomerate, another Future Group unit said it has defaulted on a rupee note interest payment.

Future Retail is in discussions with lenders led by State Bank of India to raise cash to help pay the interest on the dollar security, but the banks had declined to commit to the financing, people familiar with the matter said Thursday.

Future’s cash crunch has been exacerbated by the Covid-19 pandemic and lockdown, which was the world’s biggest. Its woes are emblematic of broader challenges Indian businesses face as the economy is forecast to contract for the first time in four decades. While a crunch in the debt market has eased after central bank stimulus, the creditworthiness of many borrowers remains strained.

An SBI spokesperson didn’t respond to an email and a call went unanswered. 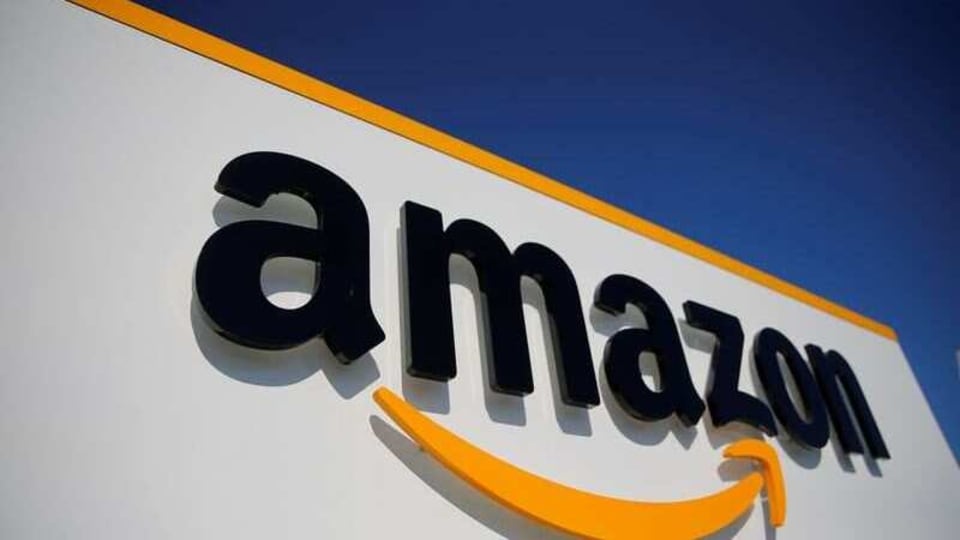 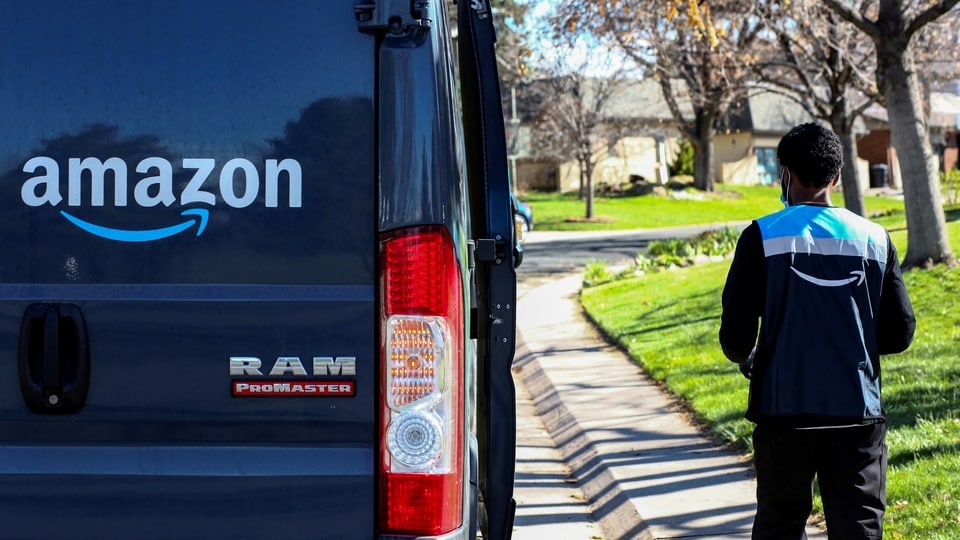 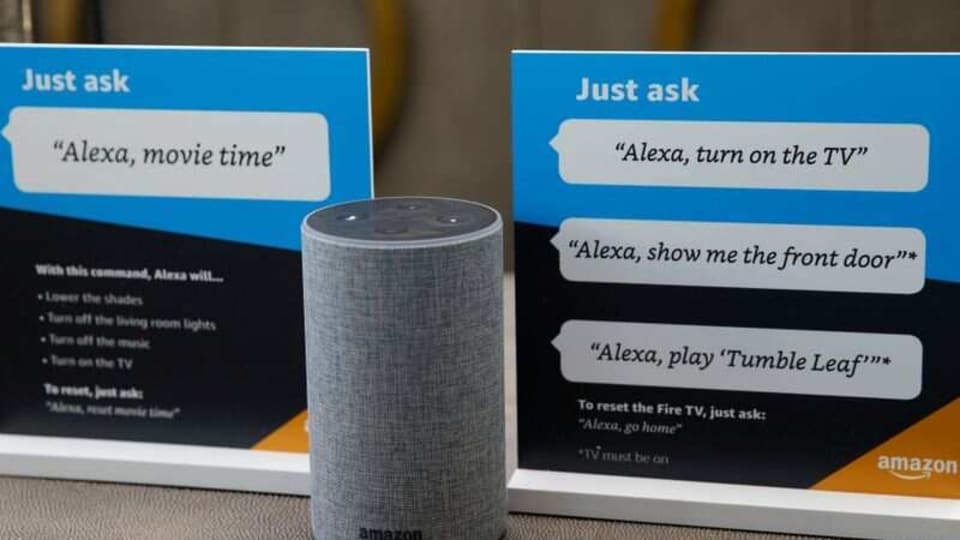 Amazon Alexa bug could have exposed your voice history to hackers