Retail behemoth Amazon.com Inc. took a big leap toward delivering goods from the sky by becoming one of only a handful of companies certified by the US government to operate as a drone airline.

The Federal Aviation Administration designated Amazon Prime Air an “air carrier,” the company said Monday. That allows Amazon to begin its first commercial deliveries in the US under a trial programme, using the high-tech devices it unveiled for that purpose last year.

Amazon and its competitors must still clear some imposing regulatory and technical hurdles before small packages holding the likes of cat food or toothpaste can routinely be dropped at people’s homes. But the action shows that they’ve convinced the government they’re ready to operate in the highly regulated aviation sector.

“This certification is an important step forward for Prime Air and indicates the FAA’s confidence in Amazon’s operating and safety procedures for an autonomous drone delivery service that will one day deliver packages to our customers around the world,” David Carbon, an Amazon vice president who oversees Prime Air, said in a statement.

The FAA confirmed it had granted the approval, saying in a statement that it’s trying to support innovation in the expanding drone arena while ensuring that the devices operate safely.

Wing, with partners Walgreens and FedEx Corp., has been conducting limited drone deliveries under a similar FAA approval in Virginia since last year. UPS flies medical supplies within a hospital campus in Raleigh, North Carolina. Other smaller companies and startups are also seeking expanded FAA approvals.

Amazon will begin its own delivery tests, it said, declining to say where and when they would occur. It operates several test sites in the U.S. Northwest and in the nearby Vancouver area. It previously performed experimental deliveries in the U.K.

To receive FAA certification, the company had to document everything from pilot-training programs to drug testing. It also demonstrated its operations for FAA inspectors in recent days.

The approvals have at times challenged the FAA because its regulations were designed for aircraft with humans aboard, not unoccupied drones. Applicants have had to seek waivers for requirements such as the rule that a pilot must wear a seatbelt, or that flight attendants must be present on some flights.

The approval comes as Amazon’s business has surged during the Covid-19 pandemic as consumers turn away from traditional stores -- some of which were ordered closed -- in favour of online purchases.

Amazon and other companies hoping to revolutionize the retail world with drones have made significant strides in recent years. They’ve invented new devices and shown, at least on a limited scale, that they’re capable of flying relatively long distances and carrying the payloads necessary for packages.

But routine deliveries are most likely still years off.

The FAA is preparing to finalise a set of regulations by the end of this year that will serve as a framework to expand drone flights over crowds, a building block necessary for deliveries. Among other things, the rules will require all but the smallest such devices to broadcast their identities and location, to minimise the risks of terrorism or striking other aircraft.

That’s just the first step, however. For drones to operate efficiently, they must be able to fly pre-programmed routes without human pilots watching their every move.

Amazon, for example, said last year it plans for its devices -- a family of drones known as the MK27 -- to make deliveries within 7.5 miles (12 kilometers) of a warehouse, reach customers within 30 minutes, and carry packages weighing as much as five pounds.

Current U.S. regulations don’t permit such autonomous flights. FAA hasn’t yet created standards for these operations, and no companies have been approved to conduct them without safety measures such as costly on-ground observers.

Similar standards for the design and manufacturing of drones and acceptable levels of noise also need to be developed. In addition, the FAA has to develop a new air-traffic system to track low-altitude drone flights and maintain order in the skies.

Amazon’s MK27 drone. which it unveiled last year, has a hexagon-shaped frame and takes off and lands like a helicopter. Once airborne, it tilts and flies like a plane for greater efficiency. It carries multiple sensors and computing systems designed to allow it to touch down at a home without hitting power lines or posing a danger to people or pets. 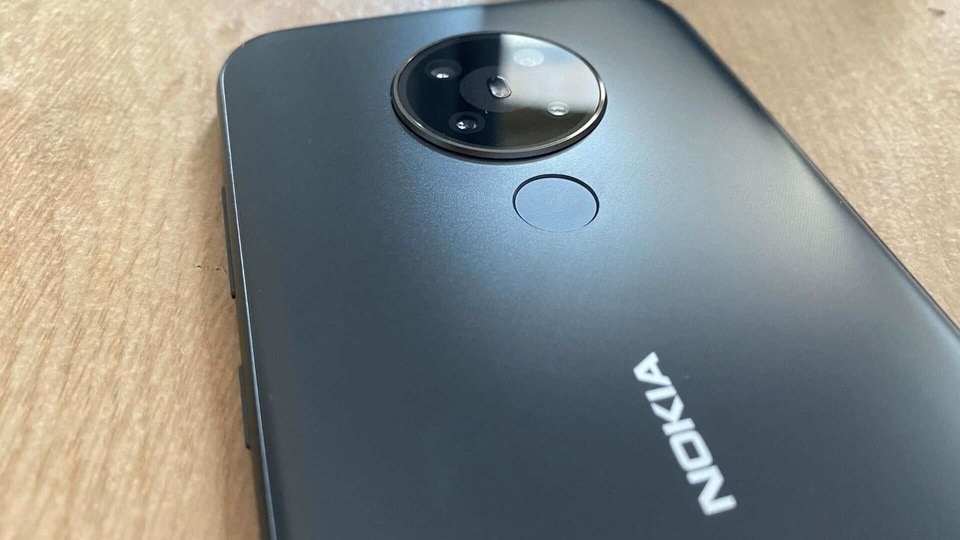 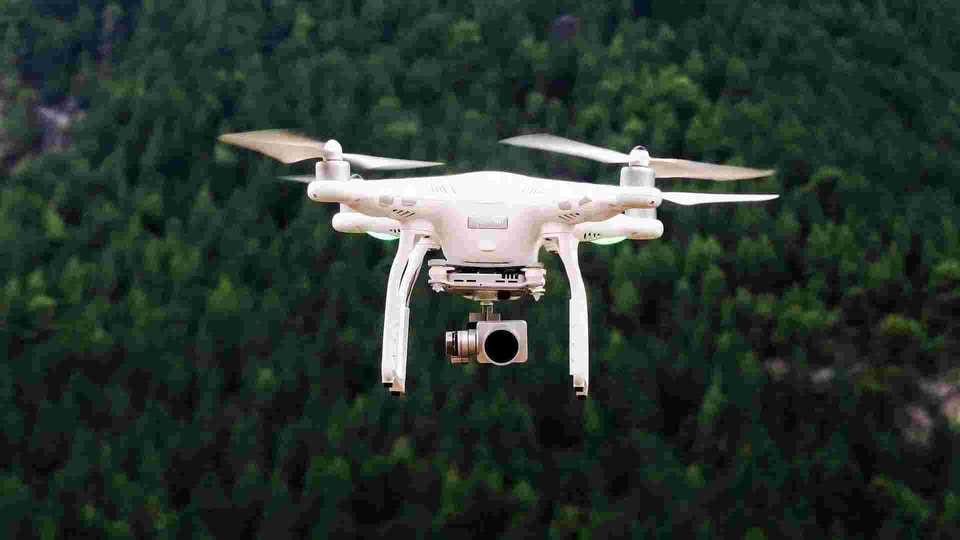 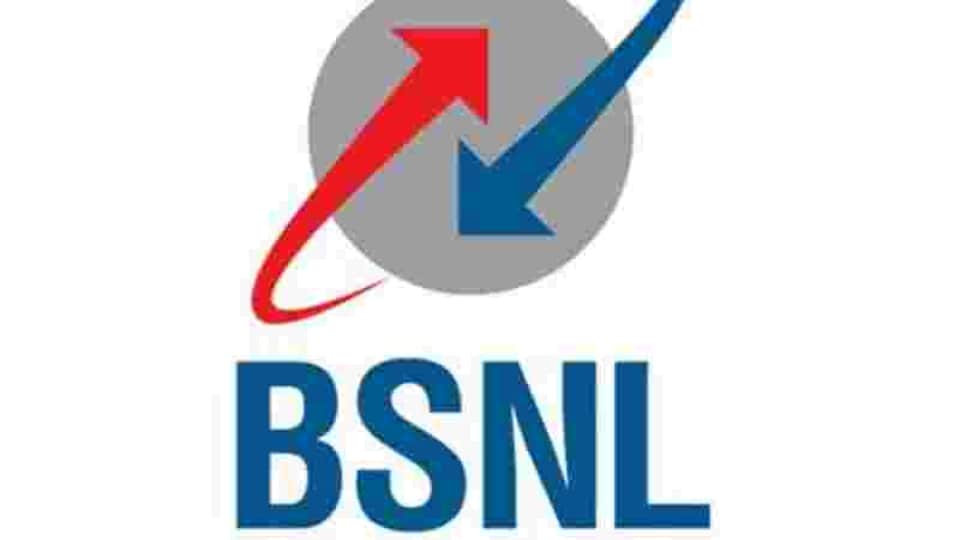