US President Donald Trump said he had approved a deal, which included a $5 billion education fund.

TikTok owner Bytedance said in a social media post on Sunday that it was the first time it had heard in the news it was setting up a $5 billion education fund in the United States.

US President Donald Trump said he had approved a deal, which included a $5 billion education fund, to allow TikTok to continue to operate in the United States.

"The company has been committed to investing in the education field, and plans to work with partners and global shareholders to launch online classroom projects based on AI and video technology for students around the world," ByteDance said on its official account on Toutiao. 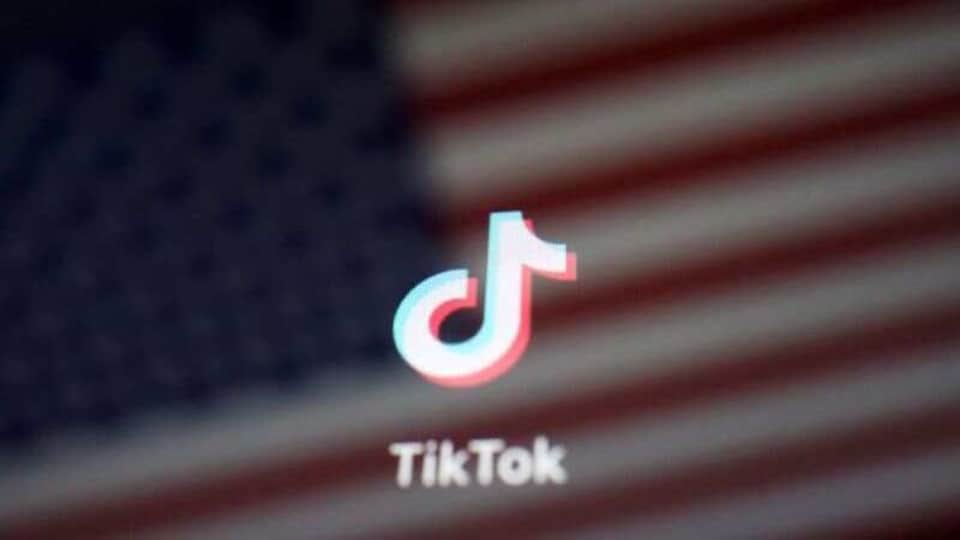