Facebook could be taking on YouTube with its next venture as it plans on launching licensed music videos on its platform. Music videos on Facebook are said to appear starting next month for users in the US.

Facebook has been informing official pages of artists about a new feature that will add music videos to their page, TechCrunch reported. Page owners are being asked to turn this feature on so that the official music videos of the artists will start showing up on Facebook. The deadline for responding to this feature is August 1. But even if there’s no action taken, Facebook will still go ahead and create a new page for the music videos.

Facebook will do all the work as page owners don’t need to manually upload the music videos. Also, it will not be only the artist’s music video but even those where they have been featured in. The music videos will appear in a separate videos tab for that particular artist’s page on Facebook. The artists will still have control over the music videos and they can remove or edit things like the title, description and thumbnails.

Facebook has been in talks with Universal Media Group, Sony Music and Warner Music Group for licensing music videos, Bloomberg had reported last year. The record labels have also been looking for an alternative to YouTube saying that the platform doesn’t pay much. Facebook would open a plethora of music videos with these labels onboard. Currently, YouTube is the leading destination for official music videos. It’s interesting to see how this works out for Facebook. 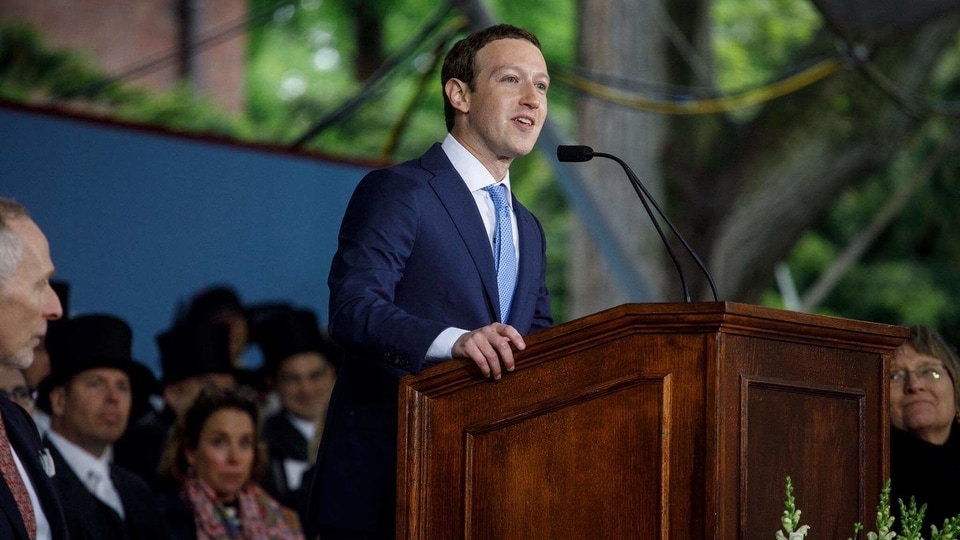 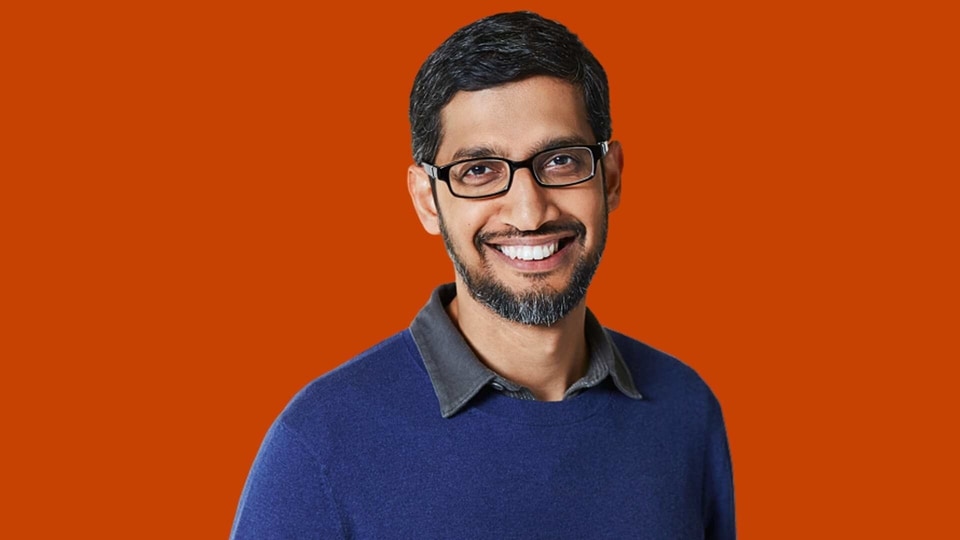