On Wednesday several allegations by former or current Ubisoft staff started to appear on Twitter, accusing managers in Ubisoft's Toronto and Montreal studios of sexual misconduct and denouncing a toxic work environment for women.

Ubisoft, one of the world's largest video game companies, said it has launched an investigation into claims of sexual assault and harassment levelled against some of its employees.

In a statement issued on its website on Thursday, the French company apologised "to everyone affected by this" and said it was "truly sorry".

Ubisoft is the latest player in the gaming industry to become the target of accusations, after staff and former staff in other sector companies had already taken to social media recently to denounce predatory behaviour by powerful managers.

On Wednesday several allegations by former or current Ubisoft staff started to appear on Twitter, accusing managers in Ubisoft's Toronto and Montreal studios of sexual misconduct and denouncing a toxic work environment for women.

Accusations also targeted managers in Brazil, Bulgaria and the United States, with some of the alleged incidents going back years.

Some named the alleged perpetrators, and many accused the company of failing to respond to staff complaints, sometimes even promoting those accused of wrongdoing.

"I am a former employee and they swept every claim of sexual harassment under the rug," read one tweet.

Incidents alleged on Twitter include a creative director licking the face of a female co-worker during an office party, and a manager demanding oral sex from a colleague.

"We have started by launching investigations into the allegations with the support of specialised external consultants," Ubisoft said in its statement.

"We are dedicated to creating an inclusive and safe environment for our teams, players, and communities," Ubisoft said. "It is clear we have fallen short of this in the past. We must do better."

Contacted by AFP on Friday, Ubisoft officials were unable to say whether anybody had been sacked following the allegations. 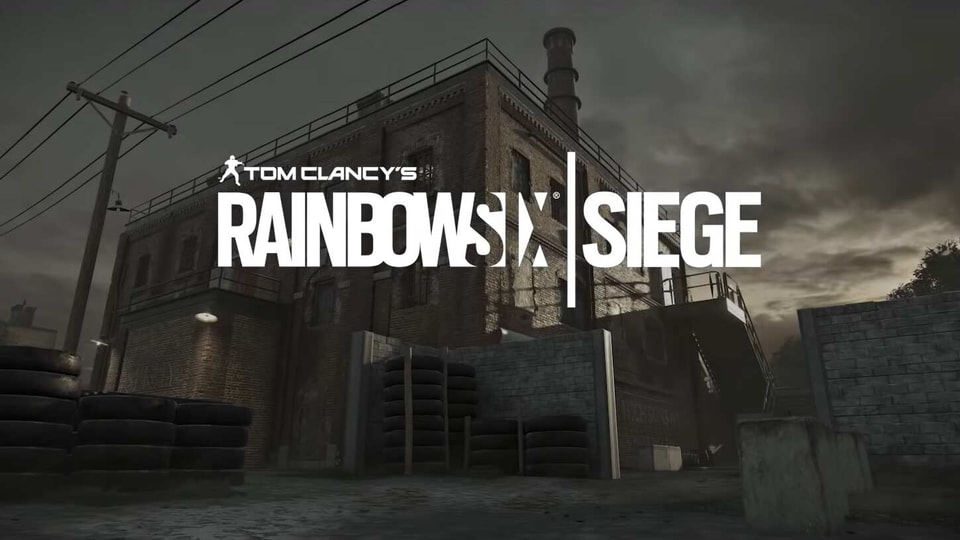 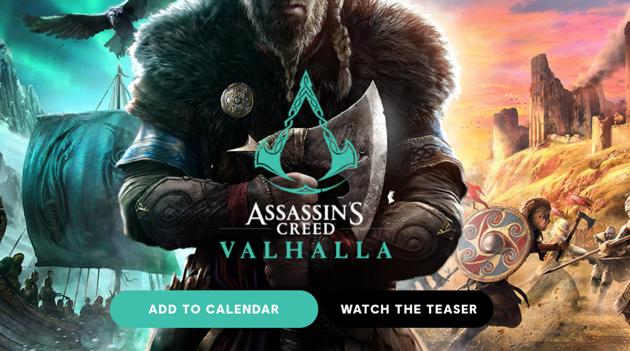 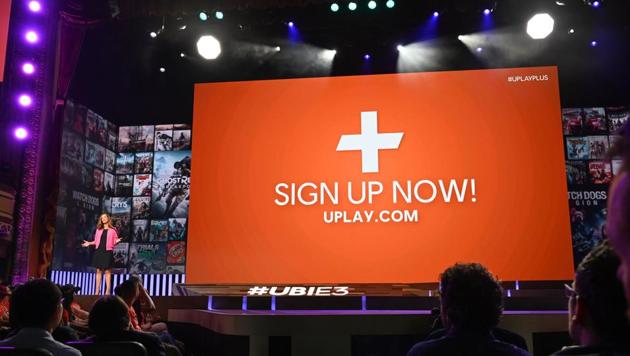 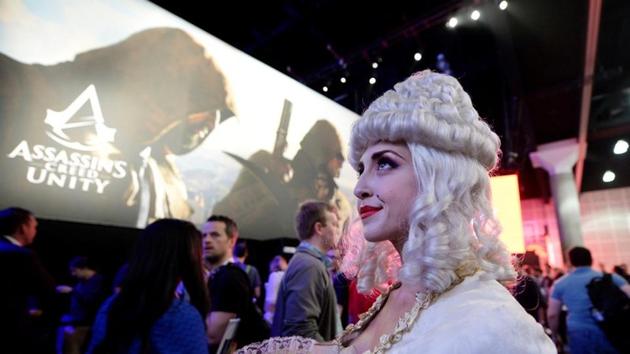