General Motors Co is exploring options in the aerial taxi market, including whether to build the vehicles known colloquially as "flying cars," as part of a push by the U.S. automaker to look for growth in related transportation markets, two people familiar with the matter said.

Chief Executive Mary Barra on Monday briefly made her first reference ever to Detroit-based GM's interest in the air taxi market, saying that it fit with development of electric vehicles (EVs) and its Ultium advanced electric battery.

"We believe strongly in our EV future and not just for vehicles," she said at an RBC conference. "The strength and flexibility of our Ultium battery system opens doors" for many uses, she added, "including aerial mobility."

Air taxis are vertical take-off and landing (VTOL) aircraft that use electric motors instead of jet engines. Designed to avoid the need for long runways, they have rotating wings and, in some cases, rotors in place of propellers.

GM spokesman Stuart Fowle declined to elaborate. "It's an area we're really excited about and looking at."

Corporate and private investors have poured at least $2.3 billion into more than 100 aerial vehicle startups, including drones and electric air taxis, but the technology still faces significant roadblocks to commercialization and profitability, according to investor website PitchBook.

ALSO READ: Japan's 'flying car' gets off ground, with a person aboard

GM is weighing all options - whether to build, supply or partner - as it decides whether to join such automakers as Hyundai Motor Co, Toyota Motor Corp, Daimler AG , Volkswagen AG and Geely Automobile in the still-developing market, said the sources, who asked not to be identified. GM could make an announcement early next year.

"I am not surprised that GM and others are looking into this," said investor and corporate adviser Evangelos Simoudis, managing director of Synapse Partners. He noted that companies like Amazon.com and Walmart are pushing to use package delivery drones, but said transporting people with flying cars will take a lot longer to develop as a business.

GM's study of the aerial mobility market is part of the push by GM's innovation group to explore other transportation markets for growth, one of the sources said. The group is headed by Alan Wexler, who reports to Barra and was hired in July in the newly created position of senior vice president of innovation and growth.

Other efforts that originated in the innovation group include formation of a defense business unit and a $214 million contract to build troop carriers for the U.S. Army based on the Chevrolet Colorado pickup, as well as a new mobile app for OnStar members.

Hyundai teamed up with Uber Technologies Inc in January to develop electric air taxis and has pledged to invest $1.5 billion in urban air mobility by 2025.

Toyota led a $590 million investment round in air taxi startup Joby in January, while Daimler and Geely have invested in Stuttgart-based Volocopter. Volkswagen's Porsche brand is working with Boeing to develop a concept electric flying vehicle.

Separately on Tuesday, the World Economic Forum and the city of Los Angeles released a set of principles to support the rollout of urban air mobility in U.S. cities, and a spokeswoman for the organization said it is talks with other cities to adopt the same roadmap. 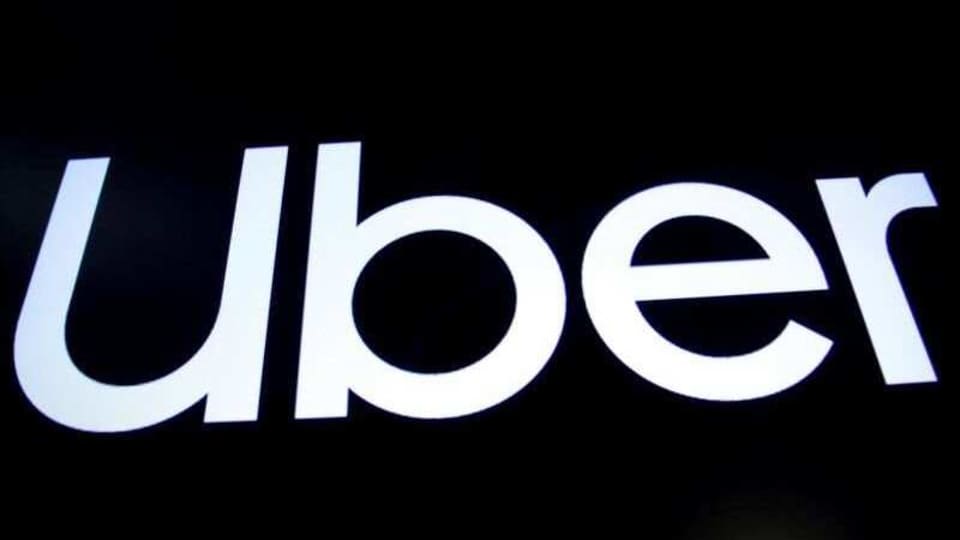 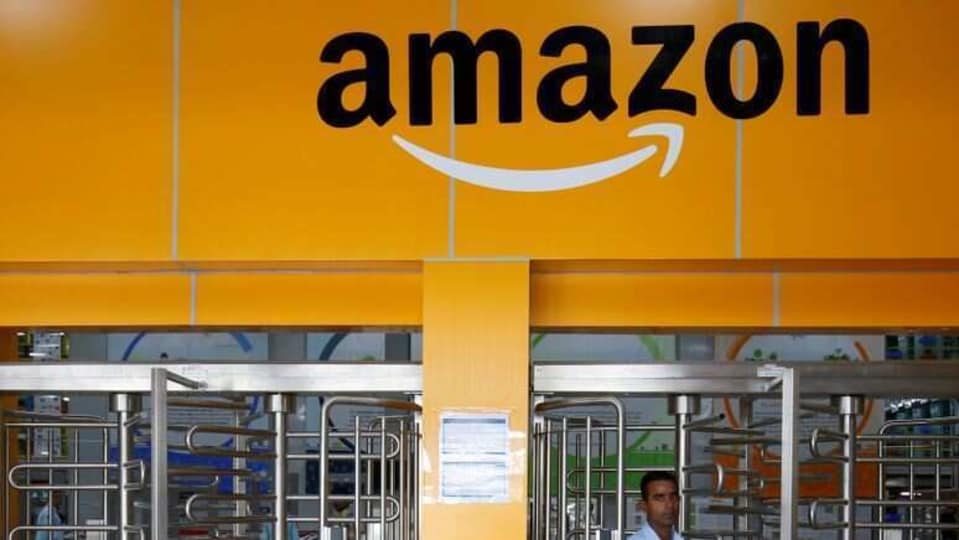