It was not immediately clear why the government approached the court in Rajasthan and whether there were plans to file similar petitions elsewhere.

India's government has petitioned the Rajasthan High Court to stop any of the Chinese companies whose 59 apps it recently banned from obtaining an injunction to block the order, according to two sources and the legal filing.

Chinese firms have faced hostility since a border clash that killed 20 Indian soldiers, with Delhi intensifying scrutiny of Chinese imports and any funding from China.

Two sources with direct knowledge of the filing said the government had presented a so-called caveat in the High Court of Rajasthan, suggesting it expects one or more of the companies to challenge the Ministry of Electronics and Information Technology's ban.

Such caveats are typically filed to prevent a ruling in favour of companies without hearing the government, Indian lawyers said. The filing, which one of the sources said was presented on Friday, has not previously been reported.

"Let nothing be done till the applicants (government) are heard in the matter," said the court filing signed by Additional Solicitor General of India Rajdeepak Rastogi.

The order to ban the apps was passed to safeguard "the interests of Indian mobile and Internet users and ensure safety and sovereignty of Indian Cyber Space," said the filing, which was seen by Reuters.

It was not immediately clear why the government approached the court in Rajasthan and whether there were plans to file similar petitions elsewhere.

India's IT ministry and the Chinese Embassy in New Delhi did not immediately respond to requests for comment.

Also read: TikTok mulls changes to business to distance itself from China

Previously, China has expressed strong concern about the ban, which could hurt expansion plans and cost jobs, and said it may violate World Trade Organization (WTO) rules.

None of the Chinese companies has yet mounted a legal challenge, with industry sources saying they were waiting for further clarity from the Indian government.

India's IT ministry recently asked the companies associated with the 59 apps to answer a detailed questionnaire within three weeks on their business structure and data storage practices, the industry sources told Reuters.

The decision to ban the apps has jolted companies like ByteDance, which counted on India as an important growth market for TikTok and had plans to invest $1 billion in the country. 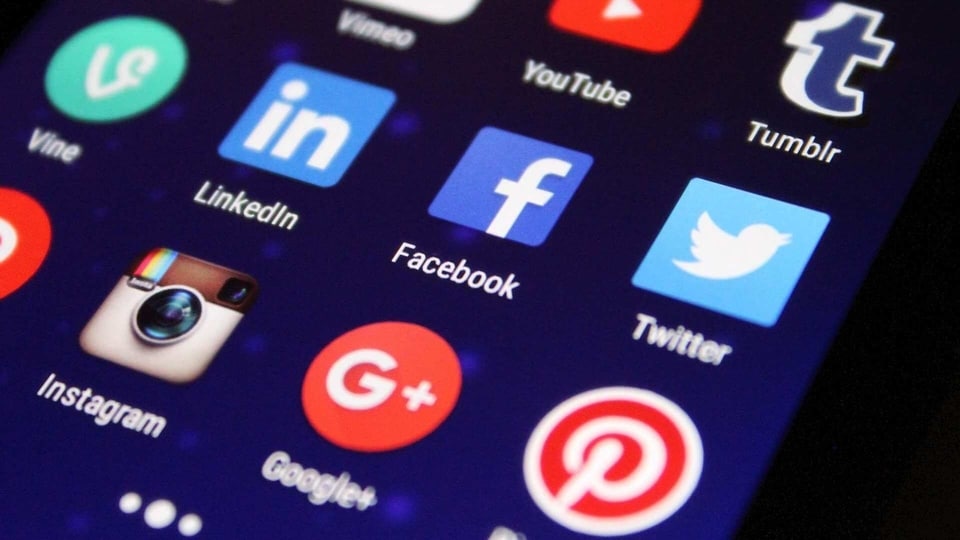 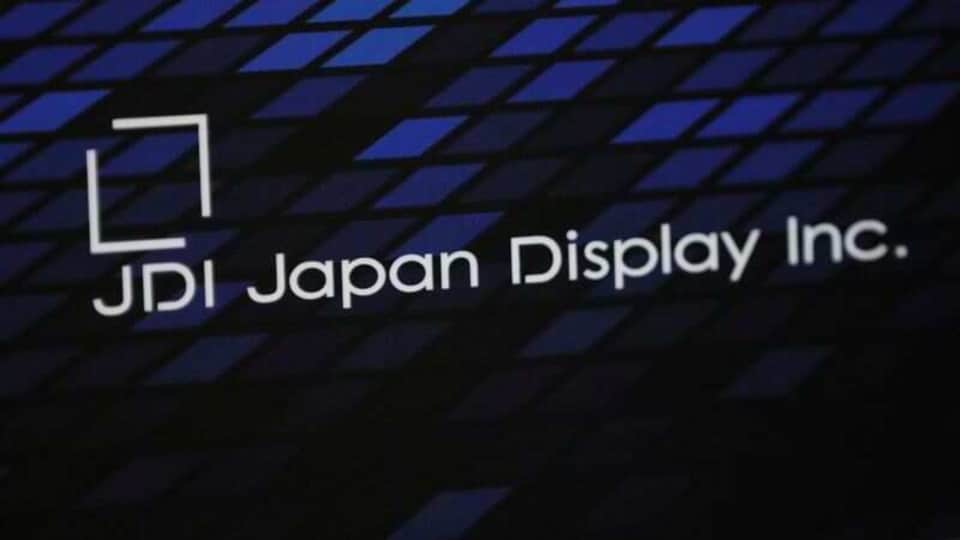 Japan Display aims to bring some panel production back from China 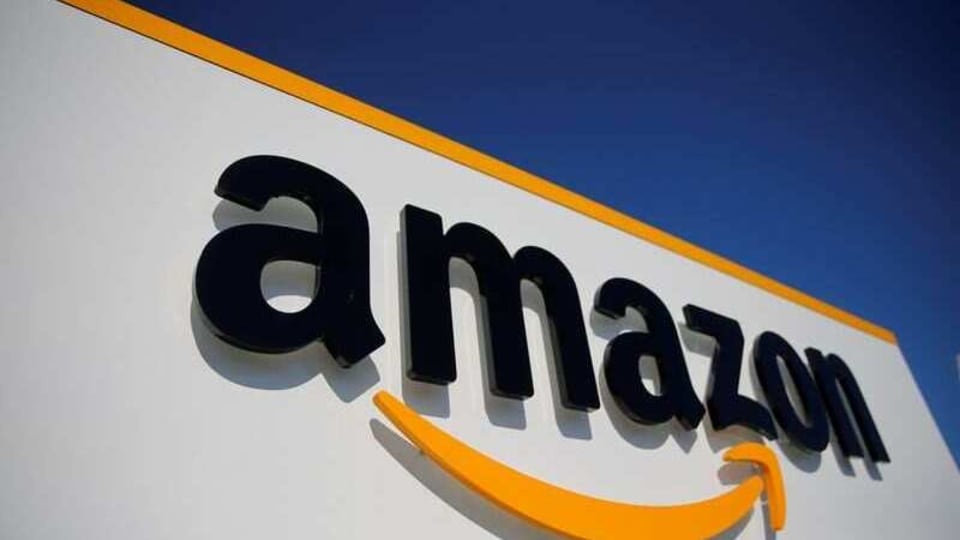 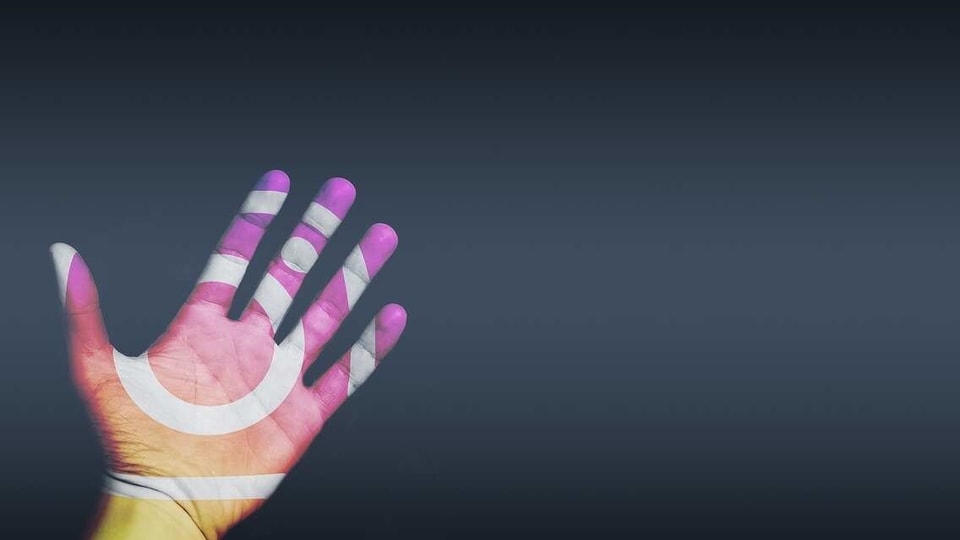 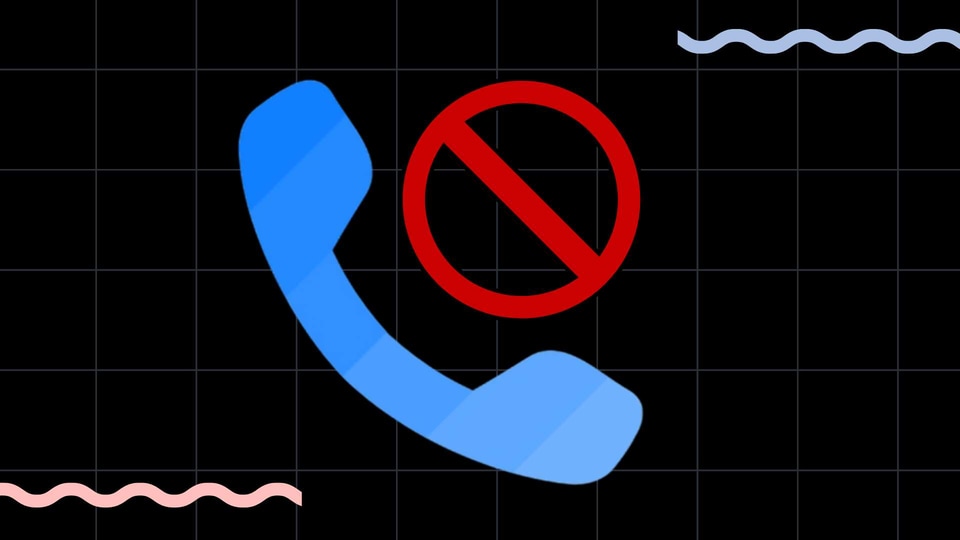 'Unjust and unfair' to be on the list, Truecaller on being part of 89 apps banned