These US companies claim that Facebook was not doing enough to take down hate speech on its platforms.

A handful of US companies have pulled advertising from Facebook Inc in support of a campaign that called out the social media giant for not doing enough to stop hate speech on its platforms.

The Stop Hate for Profit campaign was started by several US civil rights groups after the death of African American George Floyd in police custody triggered widespread protests against racial discrimination in the United States.

The ice-cream maker said it would pause all paid advertising on Facebook and Instagram in the United States as of July 1.

"We call on Facebook to take the clear and unequivocal actions called for by the campaign to stop its platform from being used to spread and amplify racism and hate."

"I'm calling on my fellow CMOs in tech to join me," the company's Chief Marketing Officer Joy Howard said in a statement.

In support of the #StopHateForProfit initiative, Eddie Bauer will suspend all paid ads on Facebook and Instagram through the end of July, effective immediately.
Learn more here: https://t.co/0oMnahL1Mh

"In support of the '#StopHateforProfit' initiative, Eddie Bauer will suspend all paid ads on Facebook and Instagram through the end of July, effective immediately," the clothing store chain said in a tweet.

The film distributor and studio became the first Hollywood company to join the movement. The company said in a tweet it would stop advertising on Facebook and Instagram, starting immediately, through at least the end of July.

"We are seeking meaningful change at Facebook and the end to their amplification of hate speech."

"We will pull all ads on Facebook and Instagram, effective immediately, through at least the end of July, pending meaningful action from the social media giant," the outdoor apparel brand said in a statement date June 21.

"For 82 years, we have put people over profits. We're pulling all Facebook/Instagram advertising for the month of July," REI tweeted.

For 82 years, we have put people over profits. We're pulling all Facebook/Instagram advertising for the month of July. #StopHateForProfit

The outdoor brand, a unit of VF Corp, said it would pull out of all Facebook-owned platforms.

A VF Corp spokesman told Reuters other brands in its portfolio were actively discussing whether to take the same action.

"Upwork is hitting pause on hate with no Facebook advertising in July," the company tweeted. 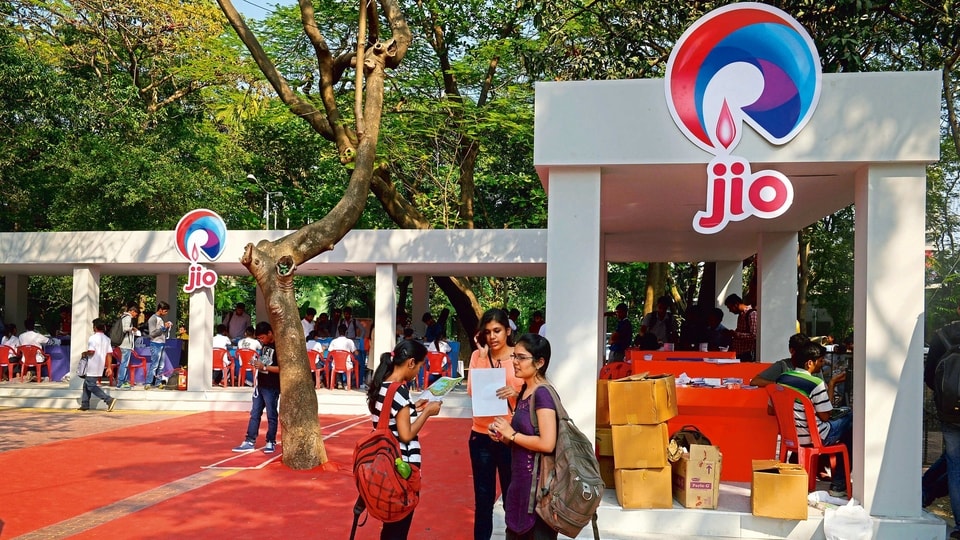 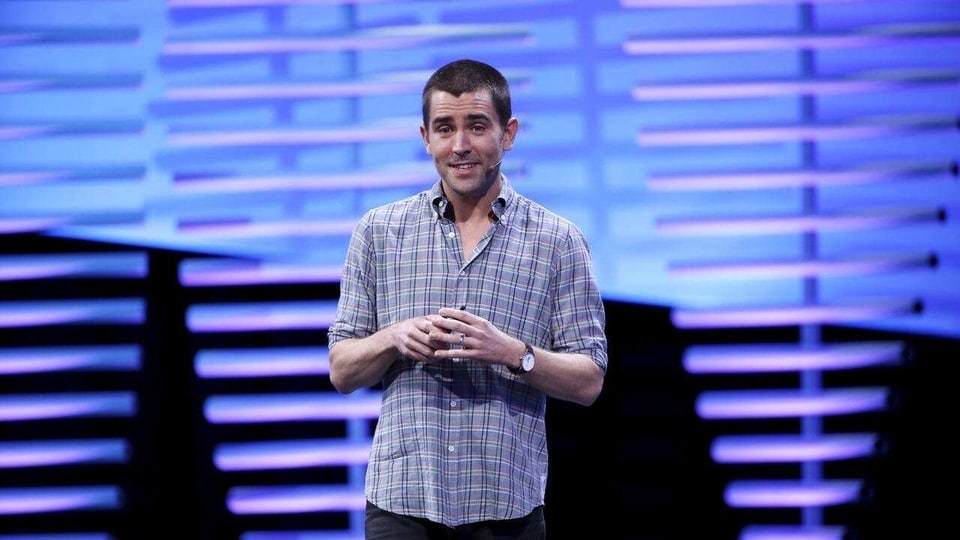 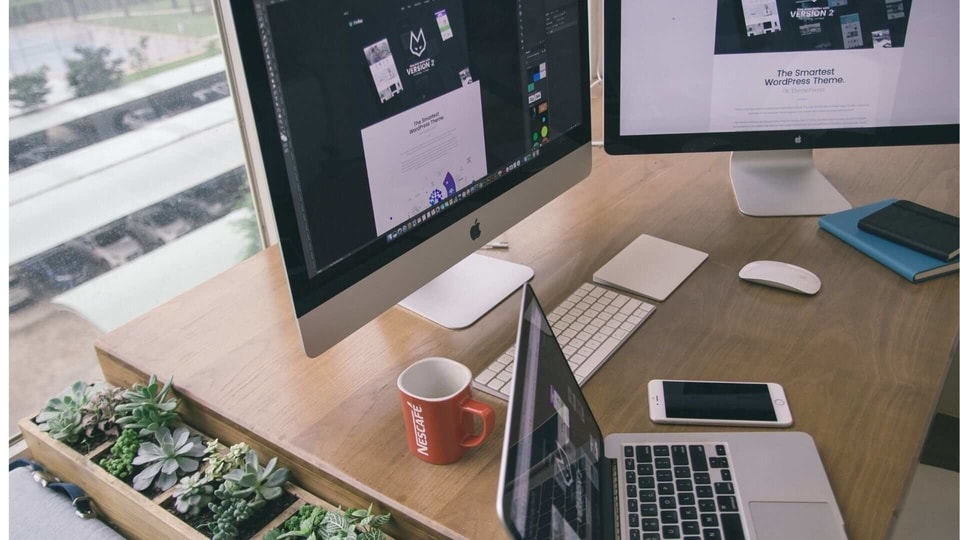