Mozilla has not shared when it will bring back the service for users. For now, Firefox Send users can use apps like WeTransfer for file sharing.

Mozilla has temporarily taken down its Firefox Send, a popular file-sharing platform. The company said that it is investigating reports of abuse from malware operators. It is also soon going to add a new “Report Abuse” button in the service.’

According to a ZDNet report, Mozilla’s one-year-old Firefox Send had launched with a focus on private sharing. The service, however, soon grappled with the problem of malware. It further said that the platform has been misused to conduct a financial crime, launch ransomware attacks, and even inject trojans and spyware.

Following the report, Mozilla was quick to respond to announce preventing measures which included a temporary suspension of the platform. Mozilla did not give a timeline for the return of the file sharing service.

"We will temporarily take Firefox Send offline while we make improvements to the product. Before relaunching, we will be adding an abuse reporting mechanism to augment the existing Feedback form, and we will require all users wishing to share content using Firefox Send to sign in with a Firefox Account,” a Mozilla spokesperson told the website.

If you had been using Firefox Send for sharing files online, you can consider other platforms such as WeTransfer, Jumpshare, and pCloud. Firefox Send is also available for early access on Google Play Store. We recommend you avoid downloading the application before the company has fixed the critical security issues. 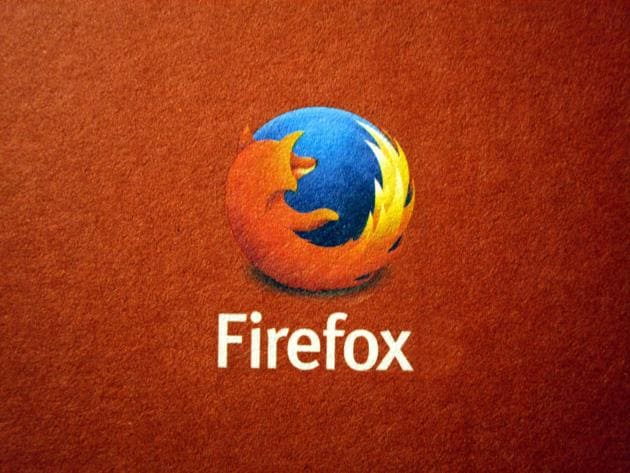 Firefox 76 rolls out for Windows, macOS and Linux with ‘Lockwise’, Zoom improvements and more 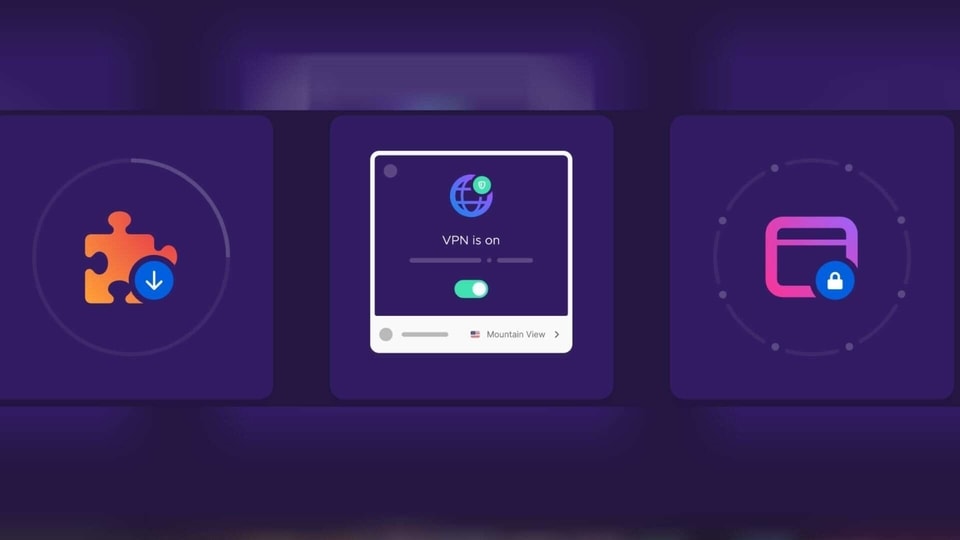 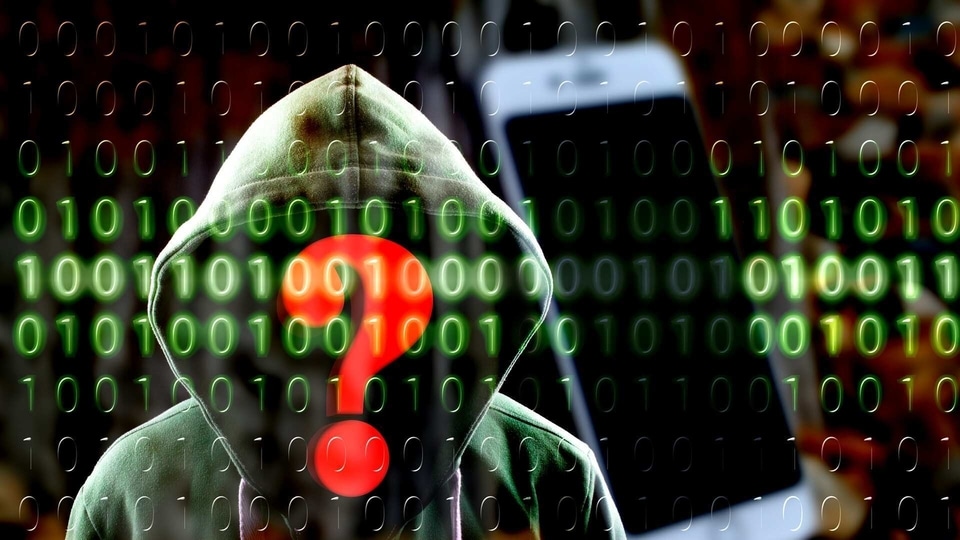 Google bans these apps for injecting malware, uninstall them right away